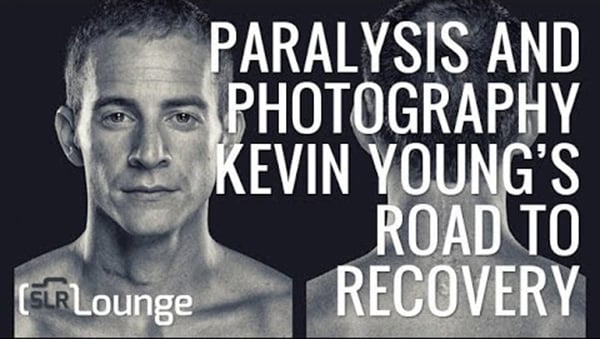 Photographer Kevin Young had one of the most intense experiences a person can have, he went out and was brought back with CPR.

SLR Lounge shares that On July 2011 Kevin was taking a swim near San Diego, and while doing a headfirst dive into the water he suddenly could not move anymore. It took him a while to realize that he became paralyzed for everything under his neck. By the time he was brought back to shore he was out.

In July of 2011, my parents received an alarming phone call from 3,000 miles away. The message was brief and to the point, “I am with your son. He broke his neck, drowned and is paralyzed from the neck down. I need to perform surgery in order to save his life.” On the day that celebrates our country’s fight for freedom, I found myself fighting for my life.#

Luckily a nurse on the shore, Yce, knew how to do CPR and brought him back. Lifeguards took Kevin back to the mainland and the medics took him to the Scripps Memorial Hospital where further case was administered. It turned out that 3 of Kevin’s vertabraes were fractured and needed a surgery to fix them.

Over the course of the following weeks Kevin had to re-learn how to move. From simple tasks as swallowing on his own to moving his hands and walking. But still even though he could do trivial tasks, it was not easy. Or worry free. 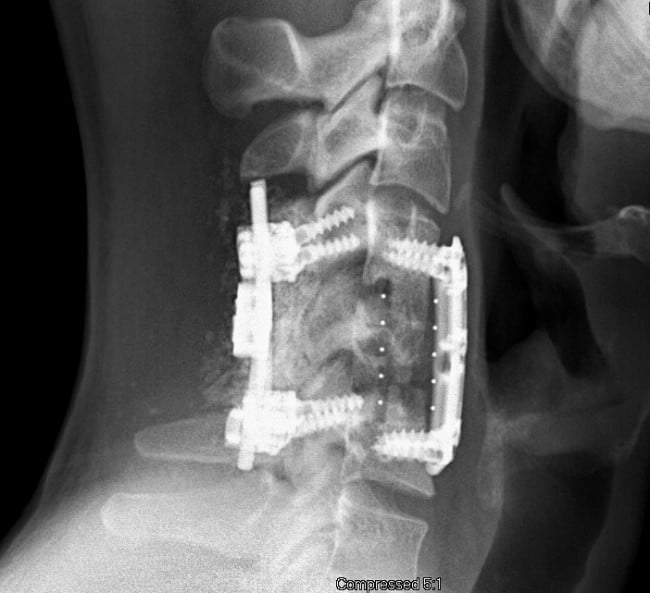 Tasks like getting ready in the morning and eating breakfast which would usually take 30 minutes would now take 3 hours. Kevin’s body was using an enormous amount of energy healing internally so he would constantly be tired, napping as much as 3 times a day, leaving him restless at night #

What saved Kevin Mentally was his photography. During those sleepless nights, Kevin took a camera and headed to the beach:

During those nights where I wasn’t able to sleep, I used photography as my release. I would grab my gear and head out to the beach and do long exposures at night. And slowing my camera down to 2, 4, and 8 minute exposures really helped me to slow down and recompose and get some balance back from all of the chaos # 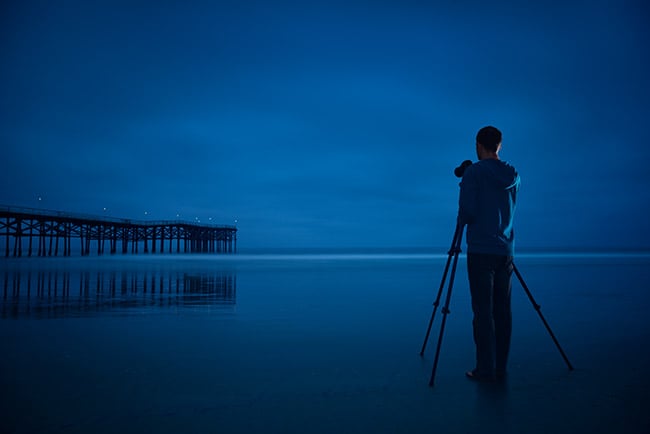 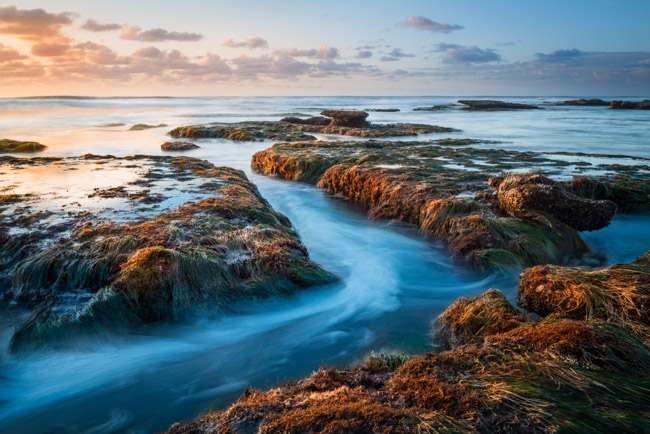 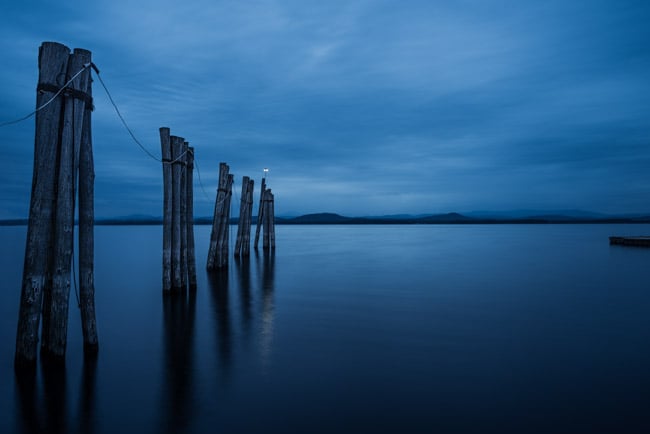 Today, Kevin has fully recovered, and perusing his career as photographer in San Diego. You can see his work here and support him by buying one of his prints here, and get the full story over at SLR Lounge.