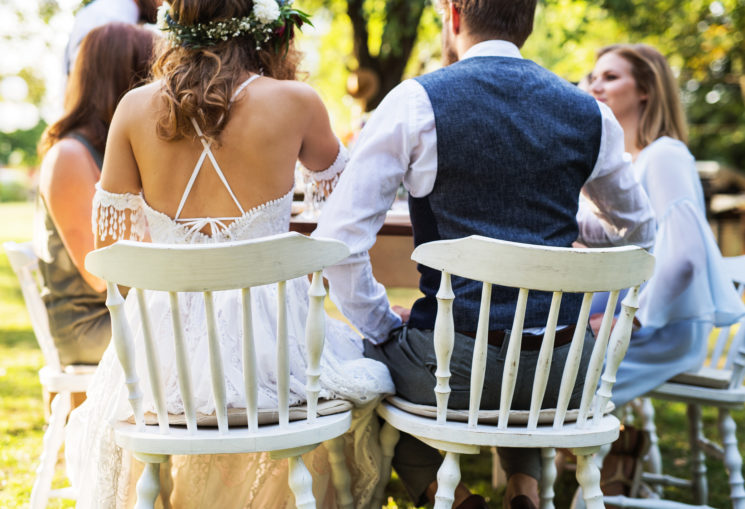 A wedding photographer from New Jersey was recently charged with violating the coronavirus emergency orders. He was photographing a backyard ceremony with a family of six, and he is now facing up to $1,000 fine and up to six months in jail.

According to Tap Into Hillsborough, the wedding ceremony took place on 21 April and the police responded to a call to investigate it. Officers reportedly found a van in the driveway with two adults and three children inside. The driver claimed that she was there for family photos for a wedding, the same source writes. Upon entering the backyard, the officers found the photographer Yakov Makukha as he was photographing a family of six. According to the same source, they were charged with violating the emergency orders, and the police issued summonses to all the adults present.

Tap Into Hillsborough explains that anyone who is charged by a summons doesn’t get arrested and the cases will be adjudicated in municipal court. Violations of the emergency orders carry a potential sentence of up to six months in jail and a fine of up to $1,000, as mentioned above.  “However,” the same source writes, “violators can potentially face criminal charges including second, third, and fourth degree indictable offenses.”

I must admit that I don’t understand the urge to get married at all costs and risk getting arrested at your own wedding. But I won’t go there. As for photographing a wedding under these circumstances, I can understand the photographer who took the gig. I don’t support violating the law, but I understand the motives. The coronavirus crisis has left many photographers completely without work, meaning that they have no income. So, it looks like some of them are willing to take any risk.

What do you think of this situation? As a photographer, would you take the gig?