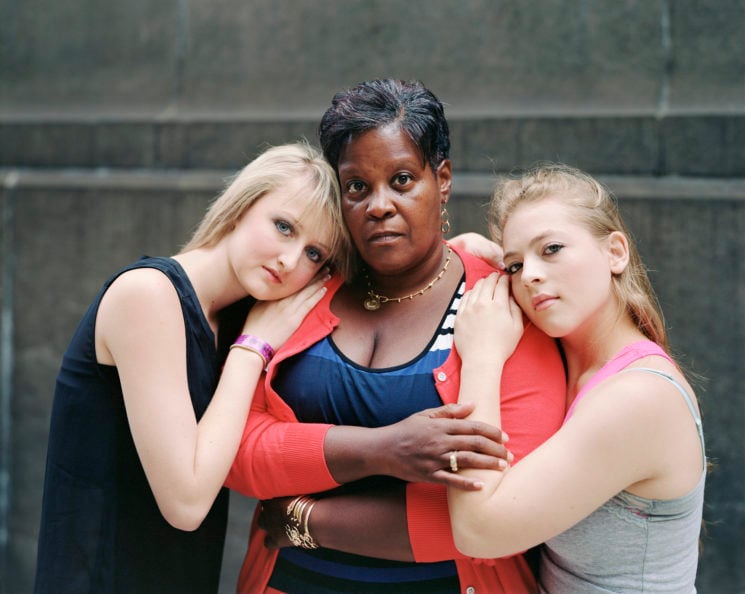 Have you ever asked a complete stranger to take their photo? Have you ever felt connected with someone you’ve never seen before? It can be strange, right? New York-based photographer Richard Renaldi focuses his project Touching Strangers around these situations.

Richard finds random strangers in the streets and poses them like they’re family, friends or even partners. The result is an incredible series of photos which shows the connection we can form with others even though we’ve just met.

The project began in 2007 and so far Richard has made hundreds of photos of complete strangers who “clicked” in front of his lens. As you browse through the photos and observe the people in them, you can tell there’s a different “vibe” in each of the images. You can read people’s body language, look in their eyes, and analyze how they felt during the shoot. 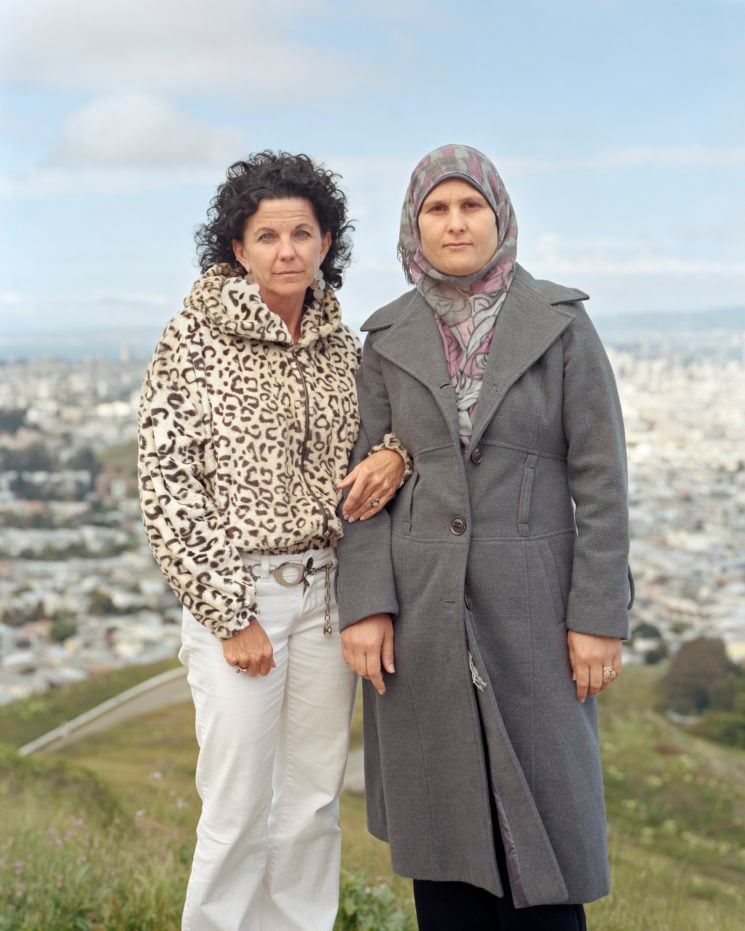 Some of the photos show the awkwardness people feel when they first meet and get asked to pose like they’re close. However, in other photos, one could never tell that they don’t depict close friends, couples or family. It’s amazing how people sometimes get connected in a matter of minutes. 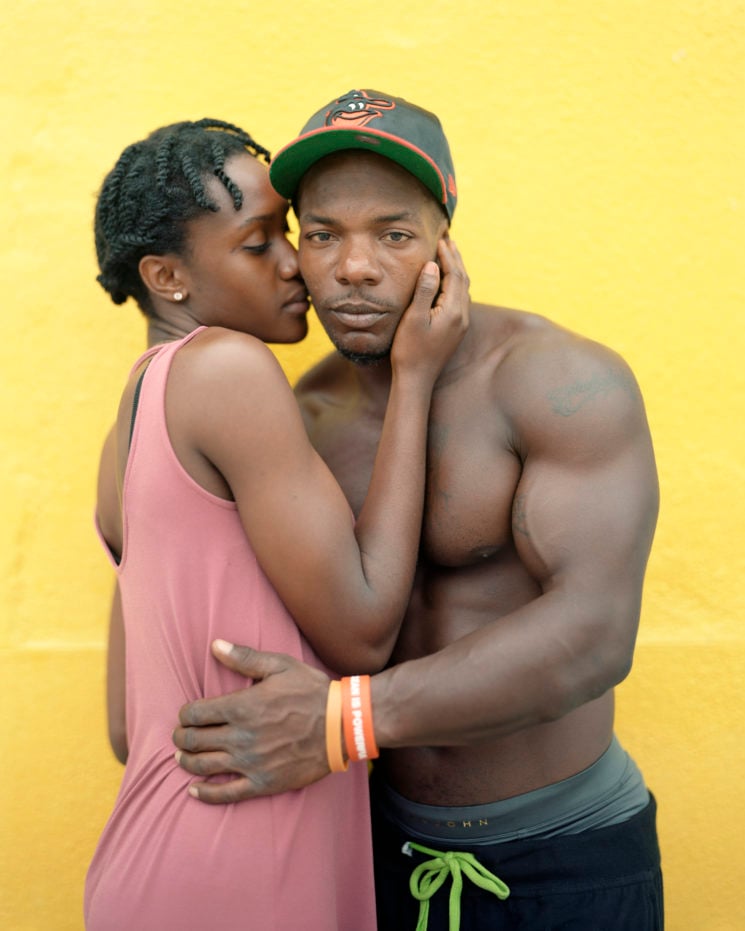 Some of Richard’s subjects confirm that they get relaxed at some point and really feel connected to the other stranger. They do feel awkward at first, but then they just drop the tension and start feeling comfortable.

Personally, I love this project and it got me mesmerized. I like it how Richard manages to capture moments, whether they are moments of awkwardness or those when people start feeling the connection. Sometimes it’s easier to confide in a total stranger and maybe you’ve felt it before. Therefore, I believe one side of Touching Strangers is depicting the phenomenon when total strangers open up to each other even though they’ve just met. I’ve been there a couple of times, and it’s just one of the reasons I enjoyed these photos so much.

Finally, I leave you to the rest of the photos from Richard’s project. Make sure to see all of them here, and check out his website and Instagram for more of his work. 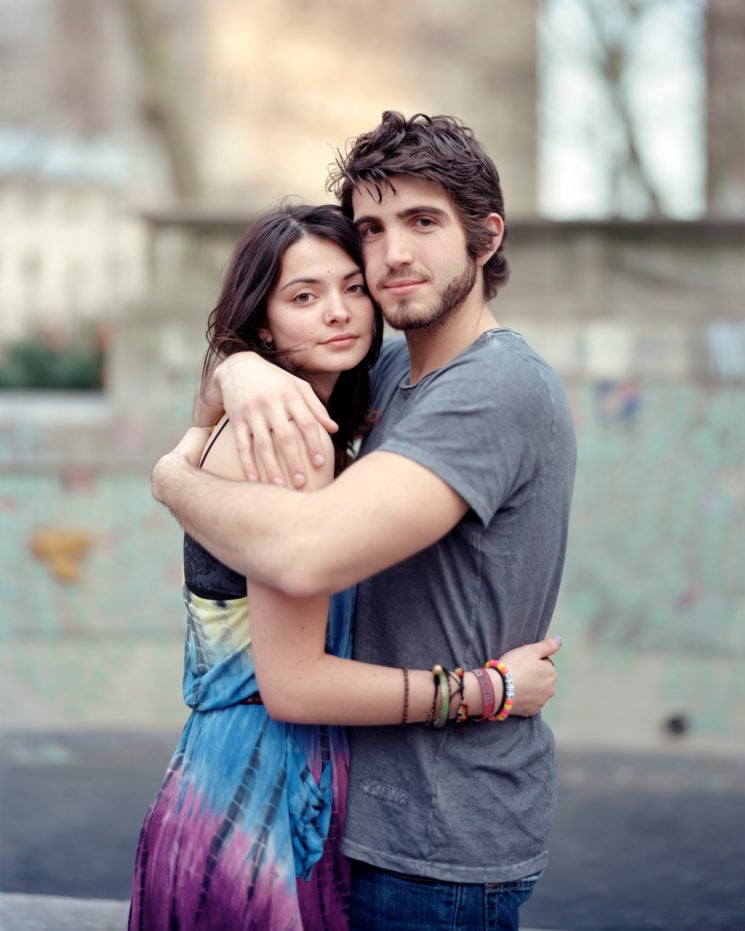 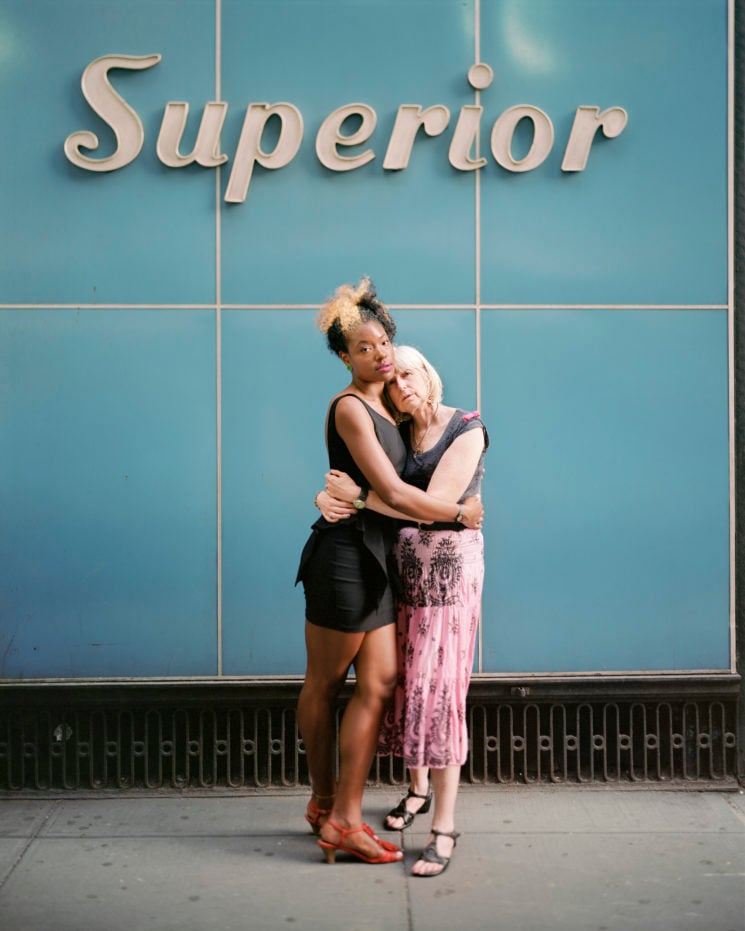 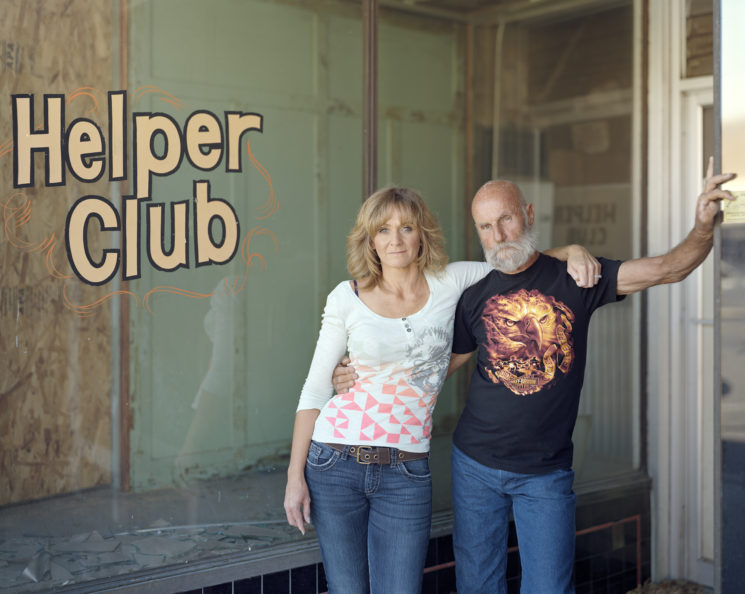 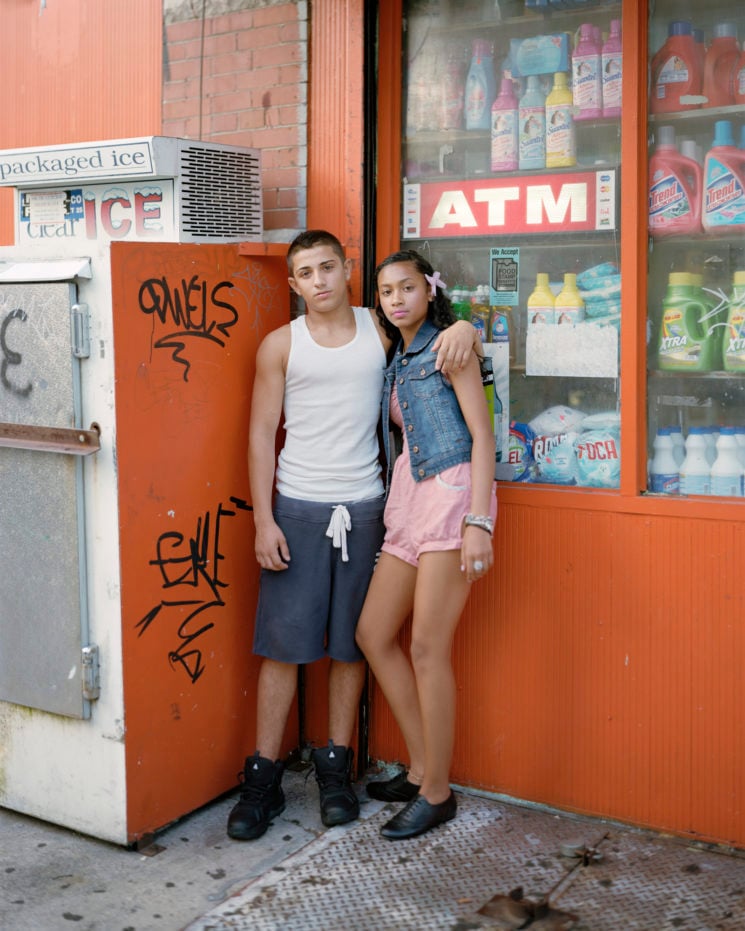 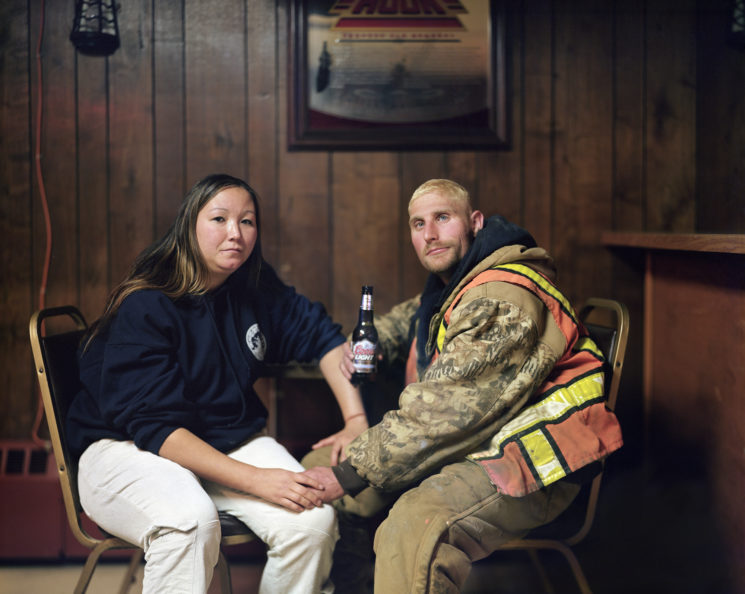 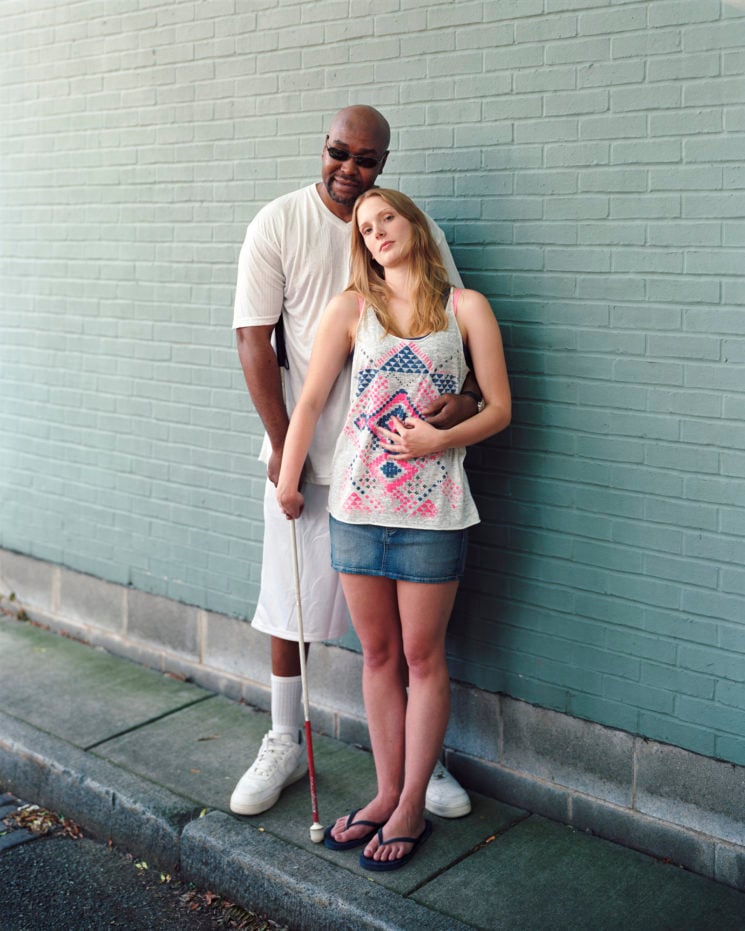 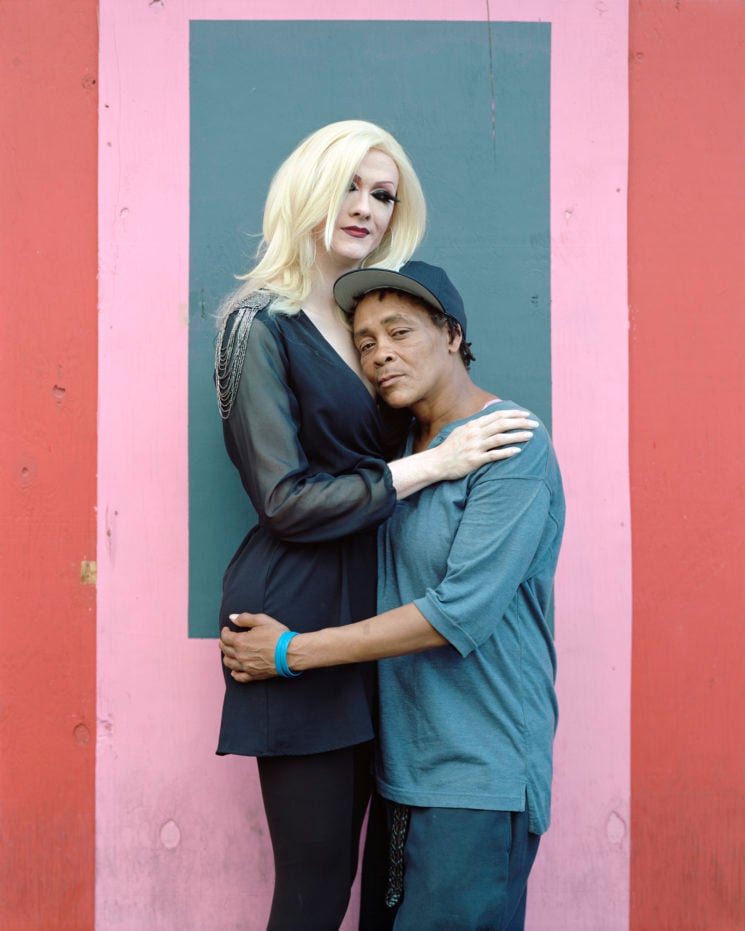 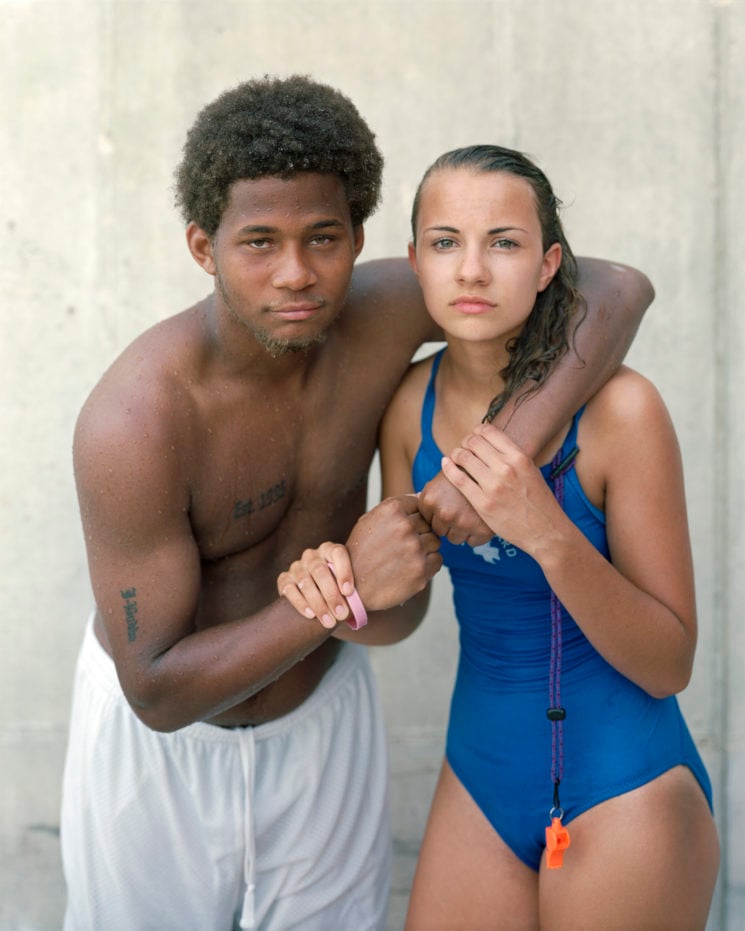 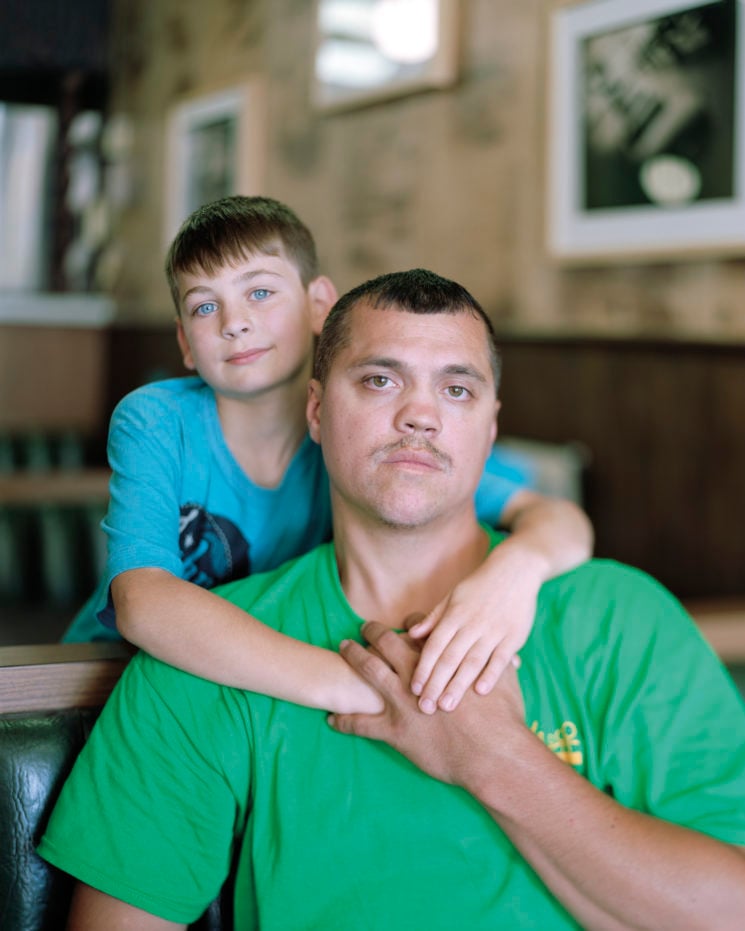 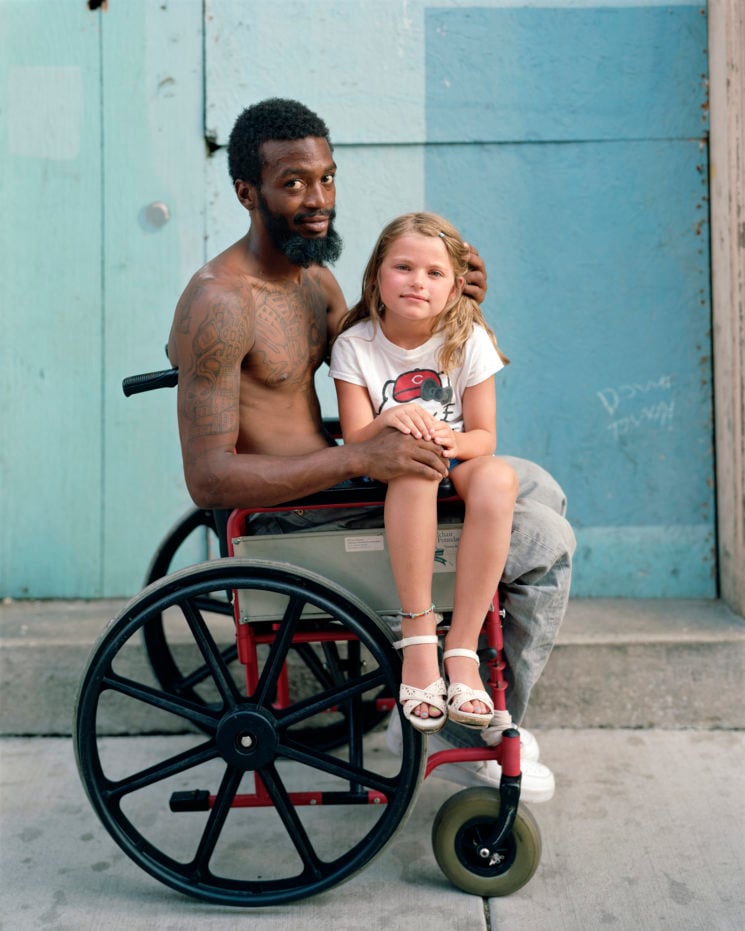 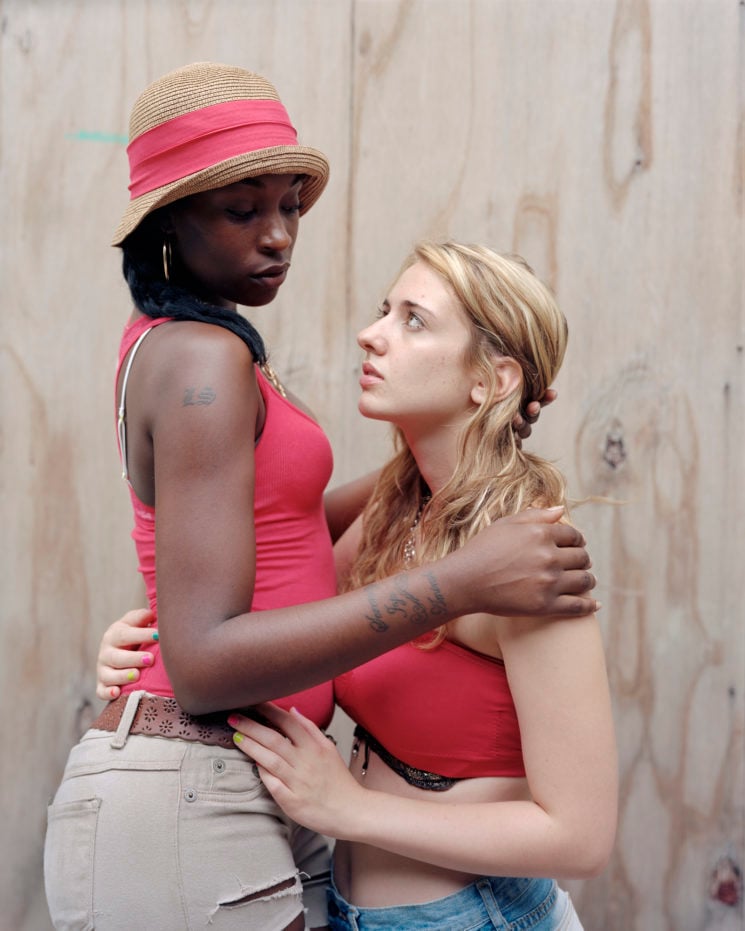 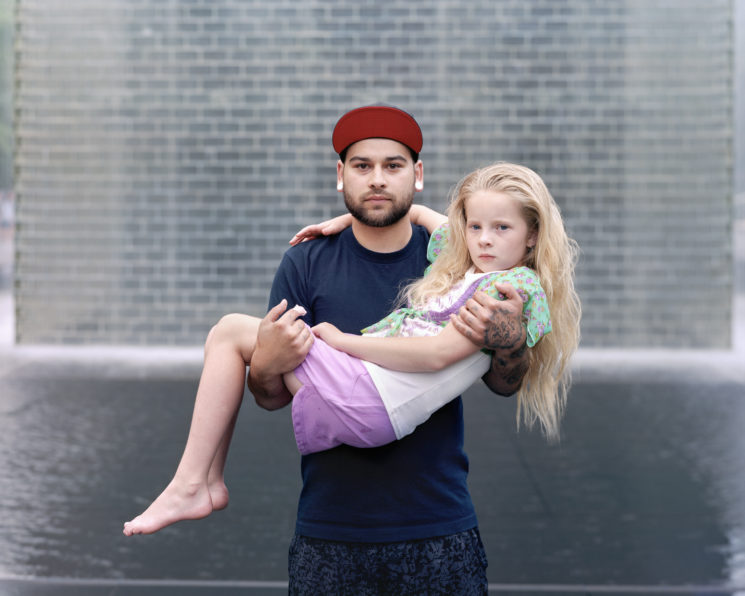 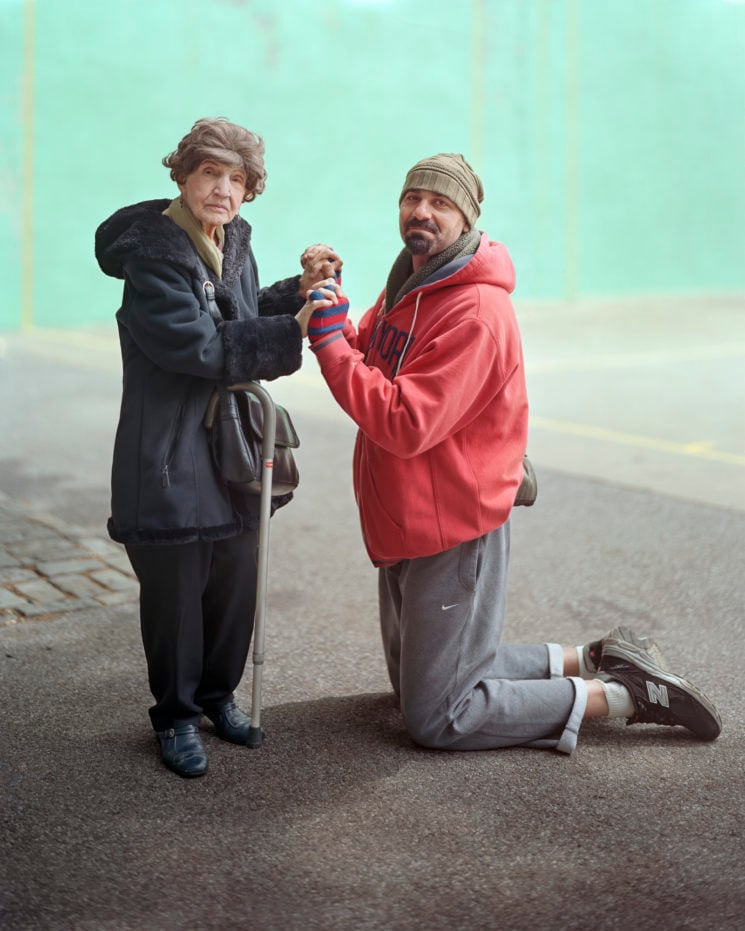