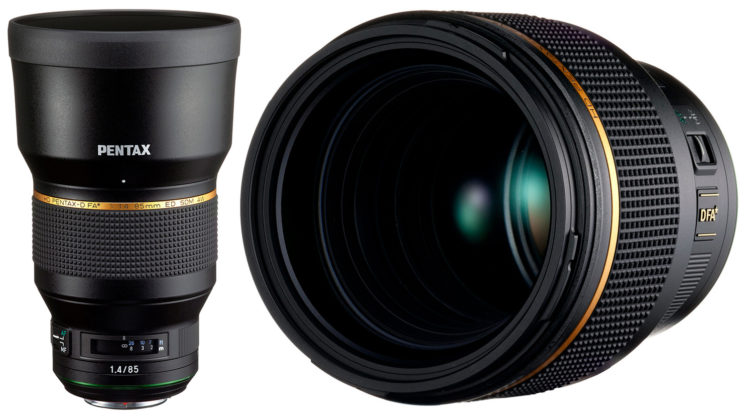 It’s been long-awaited and after a development announcement in March, Pentax has now officially announced the HD PENTAX-D FA★ 85mm F1.4 SDM AW, ahead of its original “late 2020” target. This is the second fixed focal length lens added in Pentax’s newest “Star” lens series, adding to the 50mm f/1.4 released in 2018.

There was some speculation that the Pentax 85mm was simply a rehoused Sigma 85mm f/1.4 Art, but now that the optical formula for the new 85mm f/1.4 has been released, I think it’s a pretty safe bet to say that it isn’t. 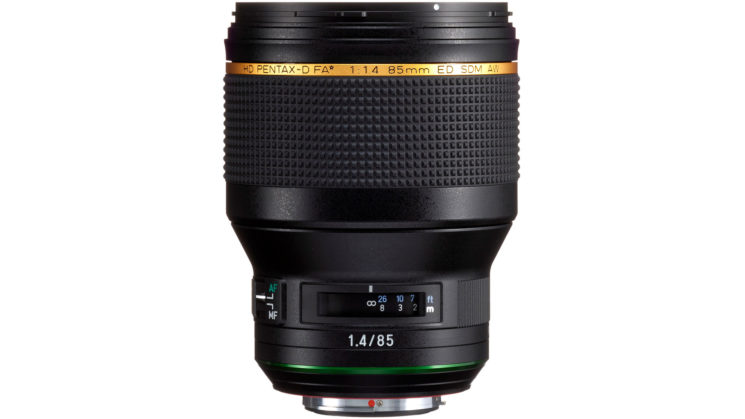 The specs are pretty much as they were during the development announcement, except now we have a few more details, like the weight (yes, it’s a hefty one) and the optical makeup, which is 12 elements in 10 groups. The optical diagram also shows that it’s clearly different to the Sigma 85mm f/1.4 Art it was rumoured to be a rehousing of.