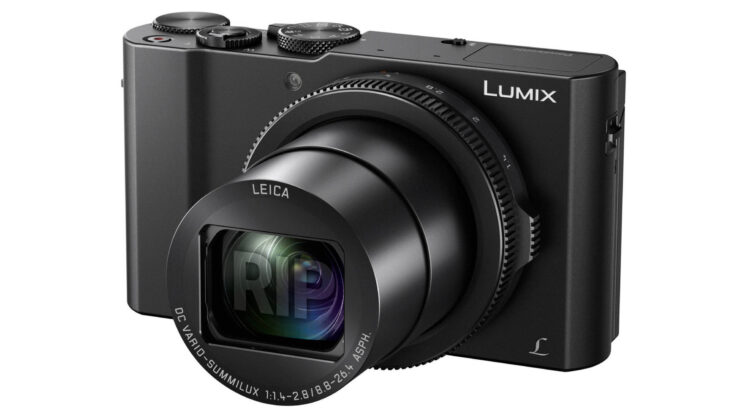 It seems that Panasonic is dumping development of their lower-end camera systems in favour of higher-end kit for enthusiast and professional photographers and filmmakers, according to a report from Nikkei Asia. Exactly how low-end Panasonic will go is unclear, but it seems that they’ve finally admitted defeat in certain sectors of the market against the onslaught of ever-improving smartphones.

It’s not much of a surprise. Many companies have been killing off compacts for several years already, putting their efforts where things pay a little better. Only a handful still produce even high-end compacts now. And, well, it looks like Panasonic’s following suit and killing off their lower-end stuff.

Nikkei notes that Nikon has also suspended development of its entry-level compact cameras under flagship brands. Fuji has also discontinued its FinePix compacts. Canon’s not released any Ixy cameras in five years, although they say they’ll continue development and production as long as there’s a demand. Sony, too, hasn’t released a Cybershot camera since 2019.

The situation is summarised quite nicely in the Nikkei article:

Camera makers had long competed with one another by increasing the number of pixels and by shrinking the size of their devices. But then smartphones came along, offering apps for editing pictures and allowing photos to be easily shared with family and friends. This changed the way people took photos.

Smartphone makers are racing to offer advanced photography features in their devices. “It’d be a challenge for camera makers to be successful with keeping their compact digital camera businesses,” said analyst Ichiro Michikoshi of research firm BCN.

Compact digital models accounted for 36% of global digital camera shipments in 2021, according to CIPA. The broader camera market will likely shrink even faster with Japanese companies, many of them big players, scaling back operations in compact digital models.

The bright spot is the mirrorless segment, with global shipments jumping 31% on the year to 324.5 billion yen in 2021. Mirrorless single-lens models offer fat margins, and users replacing lenses and other parts will keep contributing to the manufacturers’ bottom lines.

Retailers are focusing on this segment as well. “These days we recommend mirrorless cameras even to novice photographers,” said a salesperson at electronics and appliance retailer Joshin Denki.

In short, the market has simply shrunk far too much. There’s possibly not enough of a market to even support a single manufacturer of entry-level compact cameras anymore, let alone several companies competing against each other. Not when everybody has a camera in their pocket that’s at least as good as anything but the highest-end compacts and way more convenient than any of them.

Exactly what this means for Panasonic’s lineup in the future and exactly what might get dropped besides point & shoots remains to be seen. But in the higher-end sector, they have teamed up with Leica to develop a new mirrorless camera jointly developed by the two, presumably under the “L2” banner. It will be interesting to see where the new camera stands in the L mount system when it’s released in terms of both Panasonic and Leica’s existing product lines.