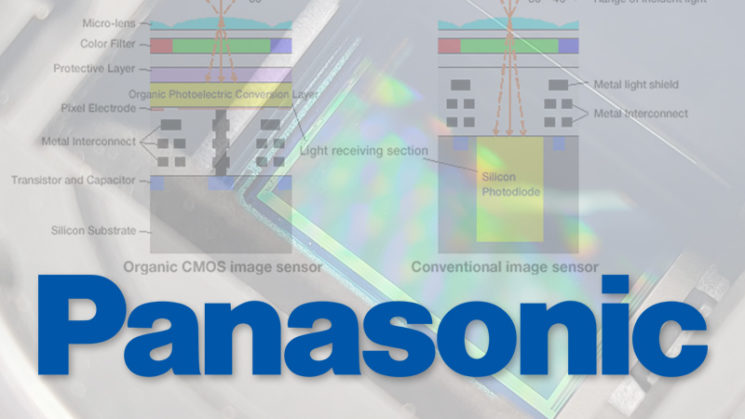 Panasonic has announced that they have sold their semiconductor business, so they won’t be making any more sensors. The press release, via Reuters, says that Panasonic is selling its semiconductor unit to Taiwan’s Nuvoton Technology Corp for $250 million, as they struggle to increase profit.

This means that the Fuji/Panasonic organic sensors mentioned back in 2013 and finally realised just last year may have a somewhat uncertain future now. We don’t know if this tech will now continue to develop and come to Panasonic or Fuji’s future mirrorless cameras. If it does, though, it’s unlikely to be Panasonic that’s manufacturing them.

TOKYO, Nov 28 (Reuters) – Panasonic Corp said it would sell its loss-making semiconductor unit to Taiwan’s Nuvoton Technology Corp for $250 million as the Japanese electronics giant struggles to lift its profit amid a lack of growth drivers.

The sale is part of Panasonic’s plans to cut fixed costs by 100 billion yen ($920 million) by the year ending in March 2022 by consolidating production sites and overhauling loss-making businesses.

Panasonic has already divested most of its chip business as it lost to more nimble Korean and Taiwanese rivals, and has shut down or shifted its manufacturing facilities to its joint venture (JV) with Israel’s Tower Semiconductor.

Panasonic says that the sale will not have a significant impact on their earnings, but if they’re selling a division that’s operating at a loss, it should certainly help to increase their profit and cut their costs – which they say is their goal.

The deal is a cash transaction and is expected to close by June 2020. The deal is expected to “increase Nuvoton’s presence in the global semiconductor industry through greater scale and volume of semiconductor solutions”. Nuvoton was spun off from Winbond Electronics Corp in 2008 and supplies ICs for electronic devices including computers and audio products; Low-margin consumer electronics – something which Panasonic has shifted its focus away from in recent years.

Exactly what this means for the future of Panasonic’s camera sensors is unclear. They may still be designing them, and they may still continue to work with Fuji on the organic sensors, but they’ll probably be calling on somebody else to actually make them unless they’re able to re-establish a new, profitable, semiconductor division.