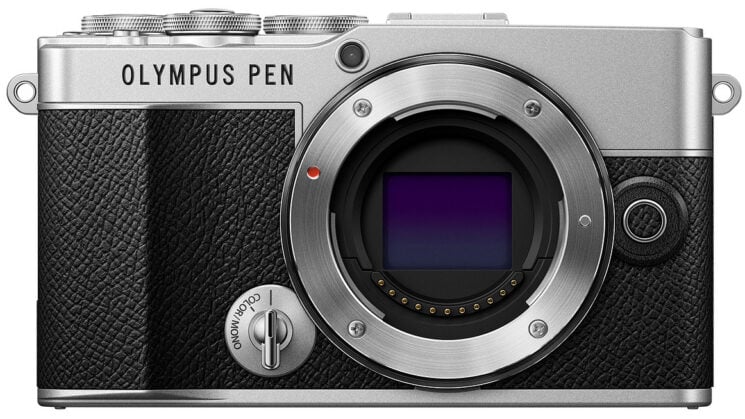 OM Digital Solutions has announced the new Olympus PEN E-P7 Micro Four Thirds mirrorless camera. The E-P7 is OM Digital’s first camera release since the acquisition of Olympus by JIP was completed in January. It will be available in Japan and Europe, although it’s apparently not coming to the USA. At least, not yet.

The official announcement confirms that OM Digital will be keeping the Olympus branding for at least the foreseeable future. It features a 20-megapixel Live MOS sensor and high-speed TruePic VII processor with “advanced” continuous autofocus and Face/Eye priority performance brought over from the higher end Olympus OM-D cameras. 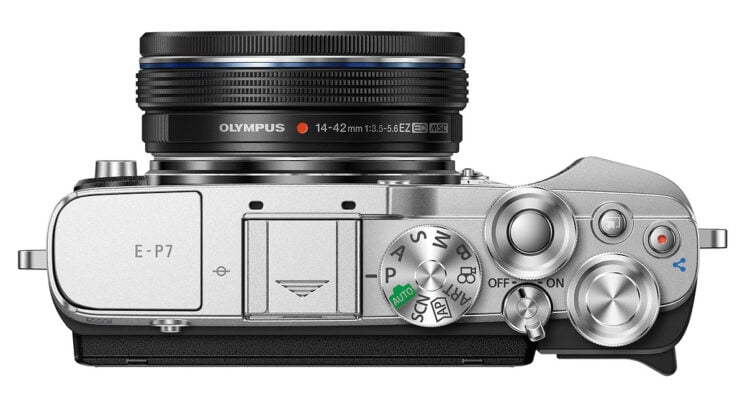 As expected, the Olympus PEN E-P7 features 5-axis in-body image stabilisation with that 20-megapixel sensor to minimise the effects of camera shake and blur from the camera motion. The “Advanced Continuous Auto-focus and Face Priority/Eye Priority AF algorithm from the professional OM-D series models” has been brought over to help ensure you’re hitting your target every single time, even if your subjects become temporarily obscured by other objects in the scene. 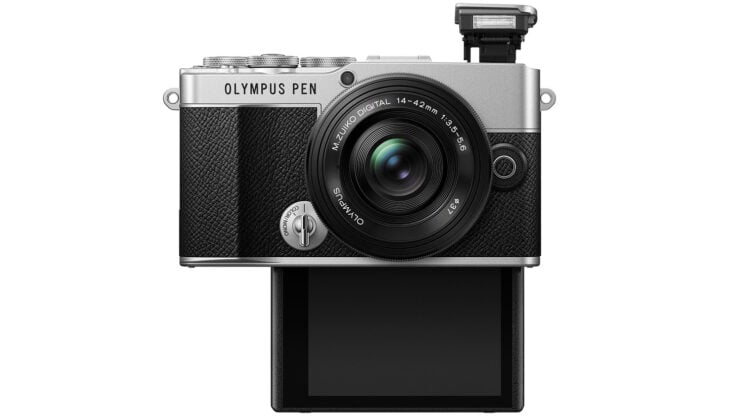 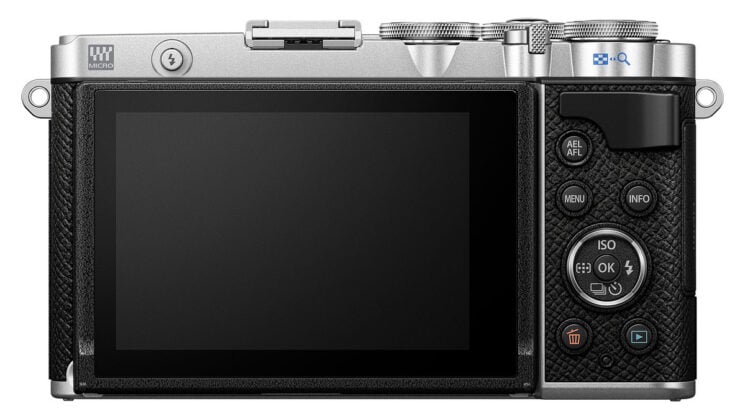 On paper, the Olympus PEN E-P7 essentially looks like an Olympus OM-D E-M10 Mark IV, shoved into a smaller body – in a similar fashion to something like Panasonic’s GX85 vs the G85 – except without a viewfinder on the PEN E-P7 and no availability in the USA. The lack of availability in the USA is an interesting decision. And there don’t appear to be any plans to ever release it there, either. 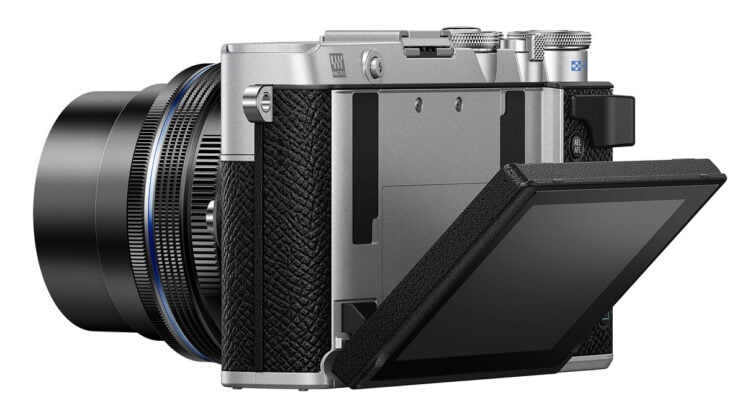 Olympus unveils the Pen-F, a digital reincarnation of an analogue classic