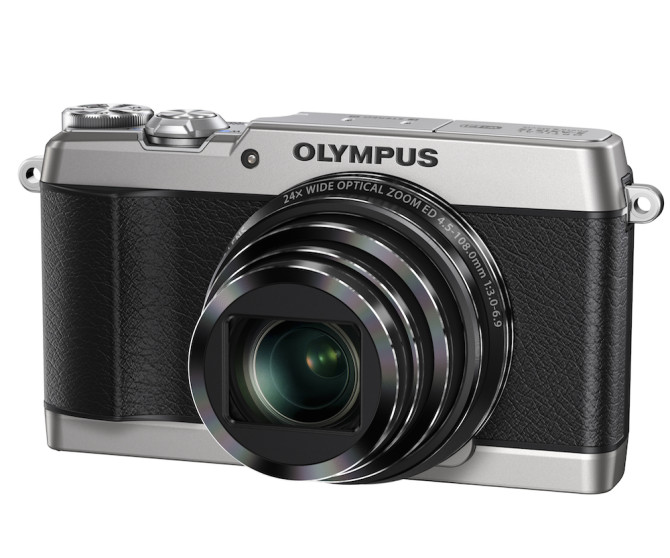 Olympus just announced two new cameras today. One is the SH-1 Superzoom, a compact camera following current trends with the sleek retro look its been given. The other is the TG-3 TOUGH, and you can tell exactly how it’s designed by its name: to endure and last.

Olympus is calling this one the ‘world’s first compact with mechanical 5-axis stabilization’ in both still pictures and video. It gets its inspiration, with intent, from Olympus’s PEN Series, which is celebrating its 55th anniversary in 2014. 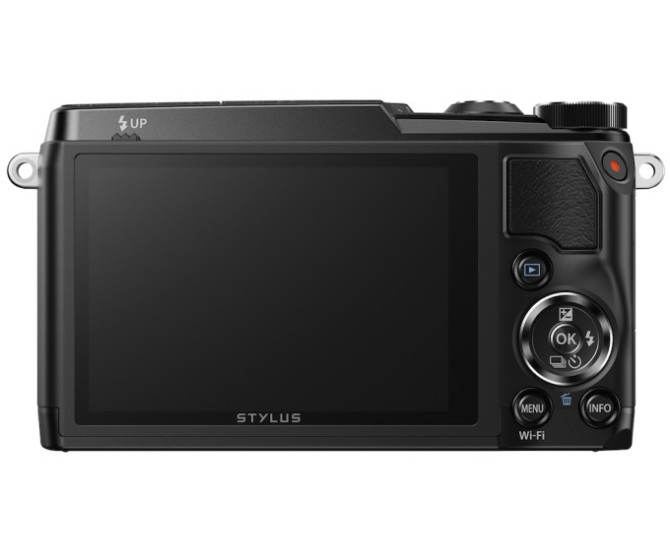 With a 16 MP BSI CMOS sensor, 24x wide zoom, built in Wi-Fi, and 1080p at 60 fps, this camera has a lot to offer for its price tag of $400. It’ll be released in April, and you can get it in black, white, or silver. All three are great colors for the vintage look Olympus is trying to get down with this. 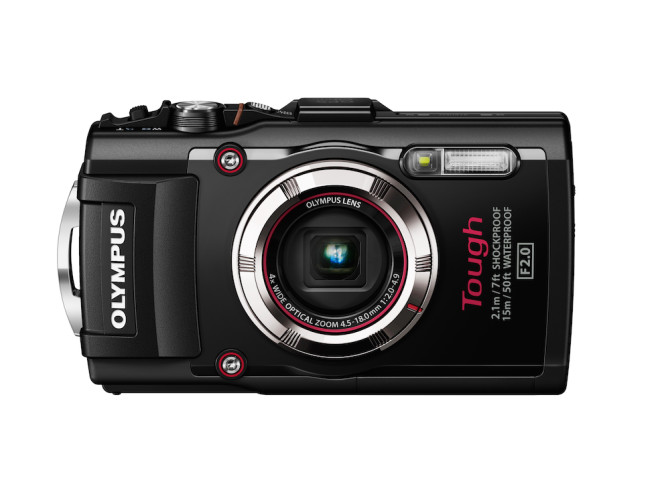 We won’t really go over the specs too much for this one; they’re pretty much identical to the SH-1. Where this camera shines is in how rugged it can be. 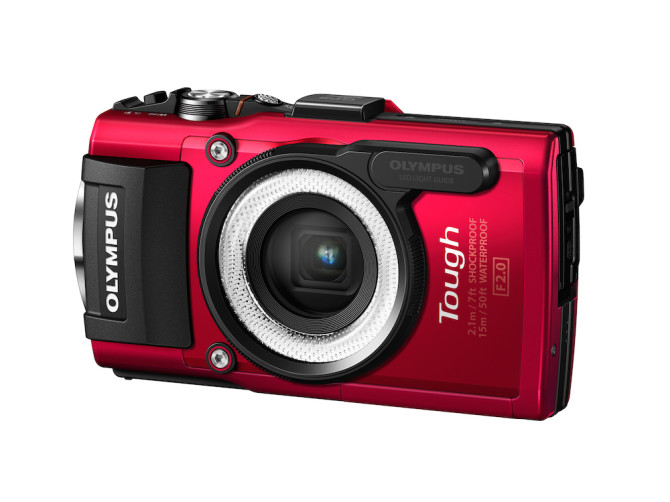 You want to swim? It can survive down to 50 feet of water. Fooling around? It’ll have you covered: the TG-3 is shockproof up to 7 feet, and crushproof from up to 220 pounds. On top of that, it’s ready for harsh weather conditions; more specifically, it’s freezeproof down to 14 degrees Fahrenheit. The red and black colors Olympus offers the camera in give it just as tough of an appearance as it actually is meant to be.

Enrapturing Portraits Explore The Athelticism, Strength, And Form Of Dancers

Instagram is going to let you appeal takedowns of your images

« If You Have No Idea What Coloring And Grading Are, This Is A Great Intro
Nikon Hacker Up The bitrate For Nikon Cameras up to 1080 @64mbps »