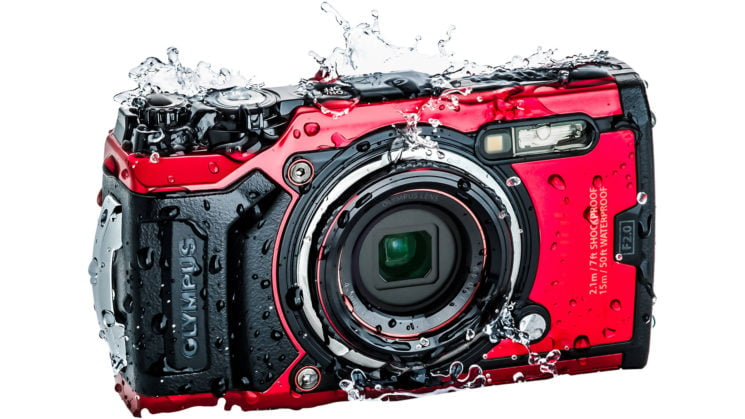 Two years ago, Olympus announced the Tough TG-5 rugged compact camera. And it was a pretty good camera for what it was. An underwater compact, with a 12-megapixel BSI CMOS sensor capable of shooting 4K video and 1080p at up to 120 frames per second. It was so good, that Olympus has essentially released the same camera all over again.

Today, Olympus has announced the Tough TG-6. Basically, it’s a TG-5 with a 1.04 million-pixel HD resolution LCD on the back, instead of the old 460K pixel LCD. TO be fair, they have also released a new fisheye adapter for it, though. Although, that’s an optional extra purchase.

The specs for the TG-6, other than the LCD are identical to the TG-5.

Amongst the accessories for the TG-6 is the new Olympus FCON-T02 Fisheye Converter Lens with the CLA-T01 Adapter Tough Pack Kit. It’s designed specifically for the TG-6 and is waterproof down to 20, so it won’t work with the TG-5, if you already own one of those. It costs $224.99 and is currently available for pre-order. 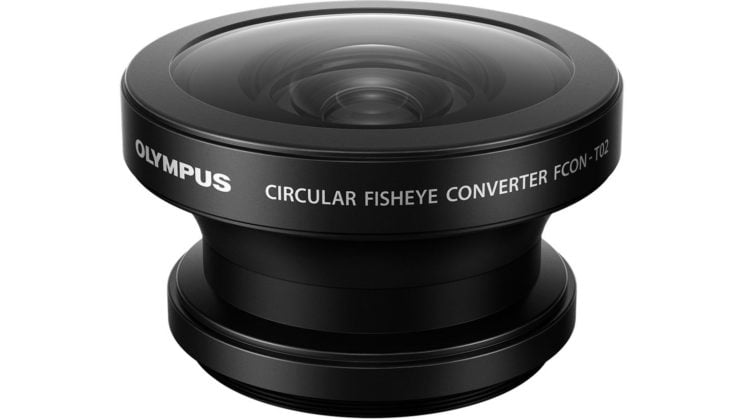 Also announced is a new underwater housing, for when 15 metres isn’t quite deep enough. The Olympus PT-059 underwater housing for the TG-6 allows you to go all the way down to 45 metres. It’s $299.99 and is also available to pre-order. 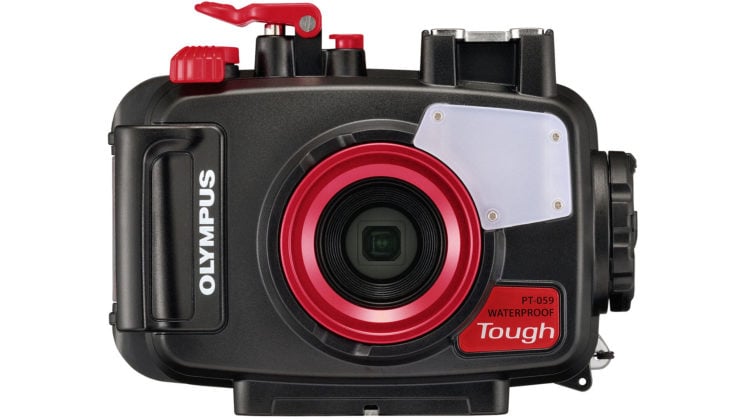 If you’ve already got the TG-5, it’s probably not worth making the switch. But if you’ve been thinking about the TG-5, it’s definitely worth going for the TG-6 instead, because as well as having an almost identical feature set, it also has an identical price.

The Olympus Tough TG-6 is available to pre-order now for $449.99 in Black or Red and is expected to start shipping towards the end of June.

« Rankin uses self-portraits to fight against selfies – and he wants you to participate
Canada doesn’t ban photographers from airports, they cut holes in the fence for them »