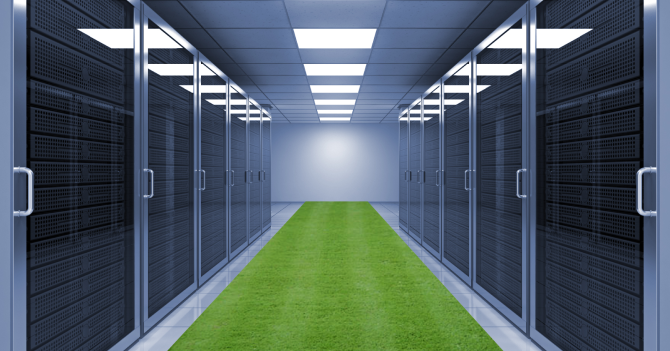 US Magistrate James Francis, a New York judge, recently made a controversial ruling two months ago that you may want to know about. The decision, made in a case against Microsoft, declared that US search warrants apply to digital information even if its stored overseas.

The ruling was given after Microsoft was ordered to hand over the email account of a user under investigation for drug trafficking – the company’s information was stored overseas in Dublin, Ireland. Microsoft then challenged the authority of the government to seize it from outside United States borders. The US Government responded, stating that (according to the Stored Communications Act) online storage isn’t protected by the fourth amendment.

“Overseas records must be disclosed domestically when a valid subpoena, order, or warrant compels their production. The disclosure of records under such circumstances has never been considered tantamount to a physical search under Fourth Amendment principles, and Microsoft is mistaken to argue that the SCA provides for an overseas search here. As there is no overseas search or seizure, Microsoft’s reliance on principles of extra-territoriality and comity falls wide of the mark.”

– US Department of Justice

With how prevalent online storage is in our lives today, the privacy of the average user has become more and more of a controversial topic each year. While the Department of Justice would argue that a ruling like this is necessary, considering something like cyberterrorism isn’t limited by borders, it puts the minds of American citizens at unease.

Not only does it make us uncomfortable, but I would imagine it would make others across the world uncomfortable, as well. With how much controversy the US has already gotten itself into with other countries, being accused of wiretapping and spying, people using cloud storage services overseas wouldn’t be paranoid to consider their privacy at risk, either.

As generations are passing by, we’re slowly moving away from that time where we’d go to the 1-Hour-Photo to get our shots in hand. Scratch that – that time’s practically gone. Everything’s digital now, and our storage is digital. With how many photos are put up on cloud services every day, it’s a good idea to keep in mind that they don’t carry the same rights as physical pictures anymore. As always, if you have photos containing sensitive information, always make sure you have it backed up on a hard drive. Avoid putting anything like that online, and if you do, encrypt it.