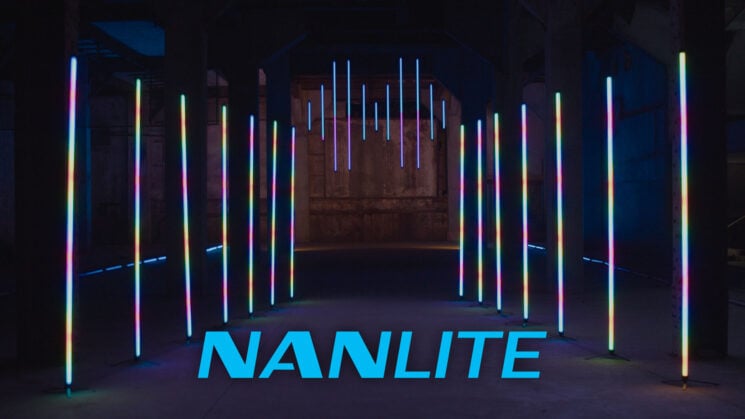 They’re sticking with their classic 2-foot and 4-foot designs we’ve all come to know and love, but the new PavoTube II X also comes with a whopping 8-foot length, allowing for broader light coverage and more creative options on set.

The new PavoTube II X series are RGBWW LED lights that offer a massive 2700-12000K colour temperature range with a CRI of 97 and a TLCI of 98. On the colour side of things, you get access to over 36,000 colours, allowing you to do some moderately precise colour matching right at the light source. And they have a built-in battery, letting you use them wherever you wish.

A lot of people I know have jumped on the tubes bandwagon over the last couple of years as they’ve become more available and increased in quality and feature set. I’ve generally avoided them so far because I haven’t really had a great need for them, but after seeing some of what these can do, I might have to rethink that. For a start, these appear to be waterproof – which is pretty handy living in Scotland at this time of year. The company doesn’t appear to have published an IP rating, but they do show it being used underwater in their promotional images. 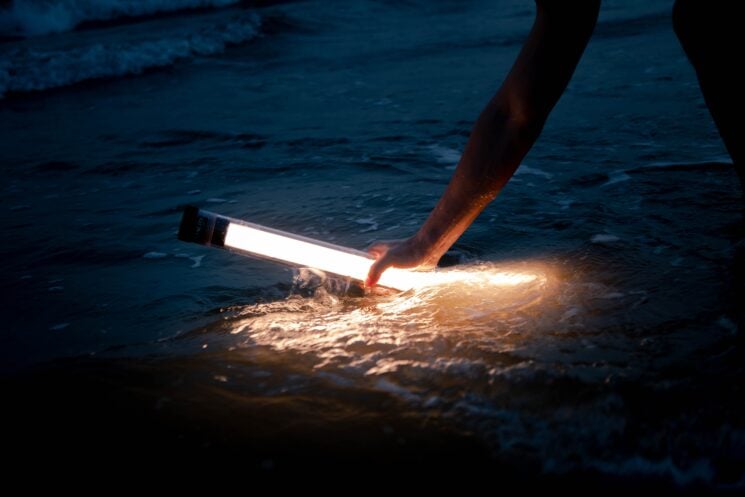 Edit: It appears the PavoTube II 30X shown in the photo above is inside an IP68 rated waterproof housing. So, the light itself isn’t waterproof.

The internal battery has become quite common to a lot of smaller LED lights over the last few years, too, and more so in the tubes. Historically, tube lights, like the old school fluorescents would need to be plugged into the wall all the time when in use. Today, not so much. With all three sizes, you’ll get around an hour and a half’s use at full power from about a three to five hour charge time, depending on the size of the light. 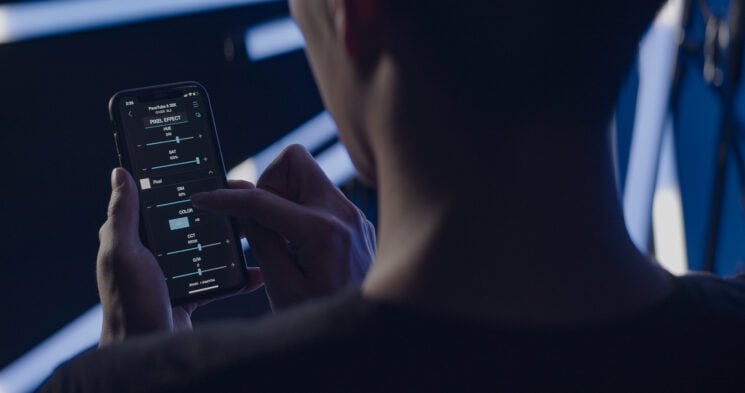 You also get a bunch of remote control options, including the standard DMX, RDM, Bluetooth and 2.4Ghz wireless control, but Nanlite has also developed their own Nanlink App, also announced today, that allow simultaneous wireless control of multiple PavoTube II X lights individually and in groups. And all this remote control isn’t just setting the colour or turning things on and off. Oh no, it gets much more fancy than that. You can use these things to actually display designs and messages. 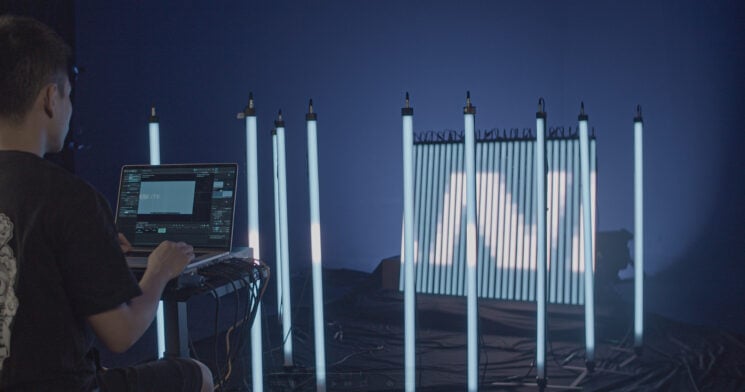 Overall, it seems like a pretty decent successor to the original and the more I’ve seen people using tube lights over the last couple of years, the more impressed I’ve been with the results they can achieve. I can’t wait to see what people make with these big 8ft tubes.

How to make your own DIY LED tube lights for video

« Should you sell your RAW files if a client wants them?
How to create Tiny Planets in Photoshop with a regular DSLR or mirrorless camera »