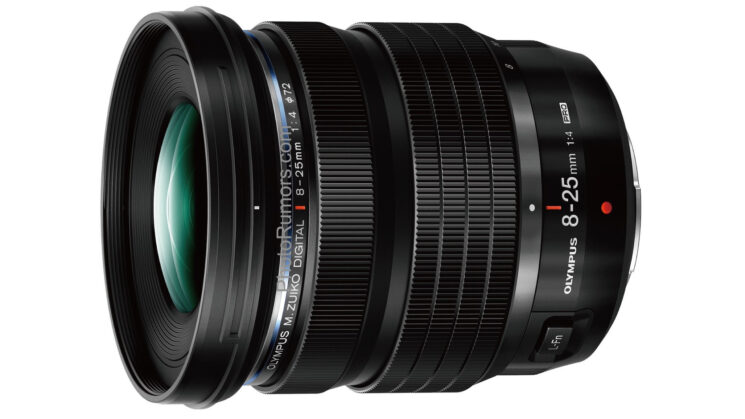 More photos of the upcoming Olympus M.Zuiko Digital ED 8-25mm f/4 Pro lens have leaked, along with the complete specs. As expected, the new OM Digital lens will carry the Olympus branding. OM Digital has said that they’ve secured the use of the name for the next few years, but exactly how long that might last is unknown.

It’s expected to be announced alongside the Olympus PEN E-P7 Micro Four Thirds mirrorless camera, for which images were also recently leaked. There’s no specs for the camera yet, although the complete specs for lens have been leaked, along with an expected price tag of $1,099. 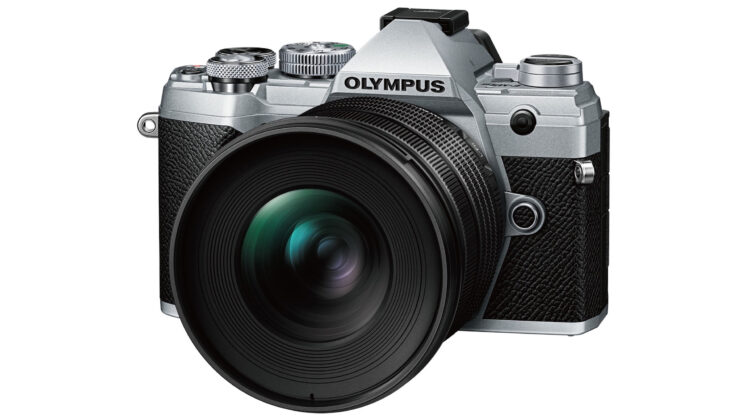 When I first heard of this lens being on the way, I thought “Great, a nice little vlogging lens. A cheaper alternative to something like the Panasonic 12-35mm f/2.8 II“, but no. At $1,099, this f/4 zoom is $300 more expensive than the current Panasonic 12-35mm f/2.8 II price on Amazon. It’s nice that the upcoming Olympus lens goes a little wider, although the price does seem somewhat excessive for an f/4 zoom, even if it does have the “Pro” moniker.

It has the “Pro” build quality, though, looking at the on-paper specs. It has 16 elements in 10 groups including 1 DSA, 1 Aspherical ED, 1 Super ED, 1 ED, 1 Super HD, 1 HR and 1 HD element. It’s IPX1 rated, so you probably won’t be using this in all weather conditions, but can handle a few drips – when also used on a dust and splashproof body. 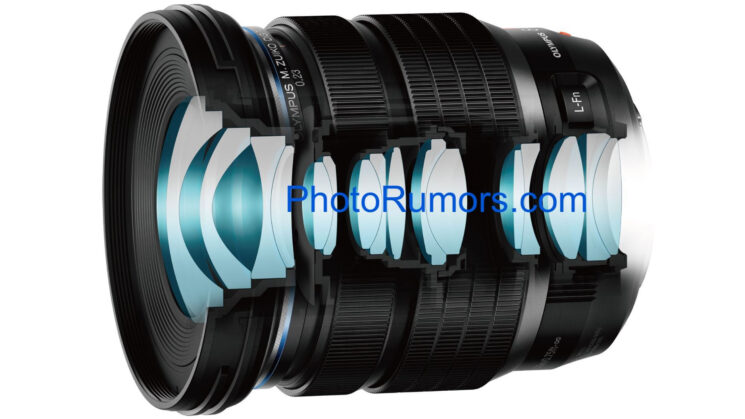 An official announcement about the lens is expected to come on or around June 9th, where it’s rumoured to have a price of $1,099 with shipping beginning on June 25th. There are more leaked photos over on Photo Rumors.