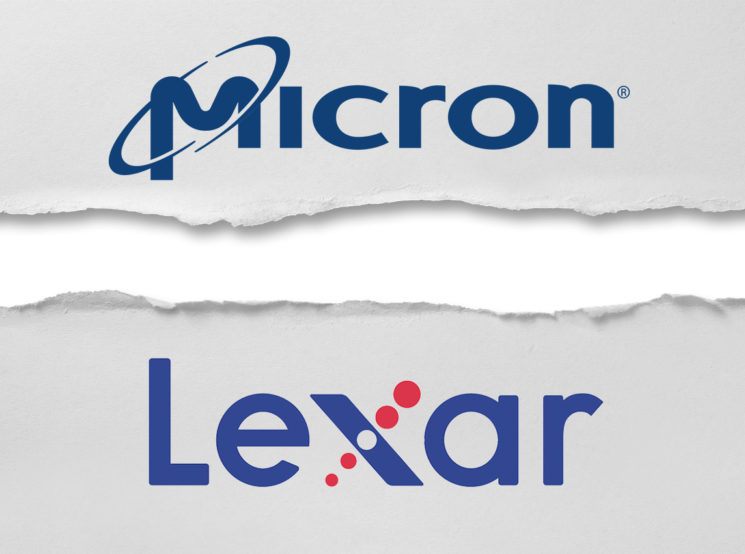 Micron Technology has issued an announcement that they are discontinuing Lexar retail removable storage business. As they say, they are most likely to sell this part of the business, either partially or in whole. And the reason behind the decision is their attempts to focus on the “increasing opportunities in higher value markets and channels.”

Lexar is one of the leading brands in memory solutions. They produce memory cards, USB flash drives, readers, and storage drives. They have been on the market for over twenty years, and Micron acquired them in 2006. Then, in 2007, they were merged with Crucial Technology, another subsidiary of Micron.

As Micron announces on their official blog, they are exploring the opportunities to sell all or the part of the Lexar business. As for their existing customers, they will continue to provide support to them during the transition period. Jay L. Hawkins, vice president of Micron’s consumer products group, published the short post announcing the discontinuation of their Lexar business. He describes this move as a difficult decision, but points out that “the company is making this adjustment in its business to ensure it continues to be well-positioned for the future.”

Google is closing down the Panoramio service

Lexar will return to “full product” this autumn