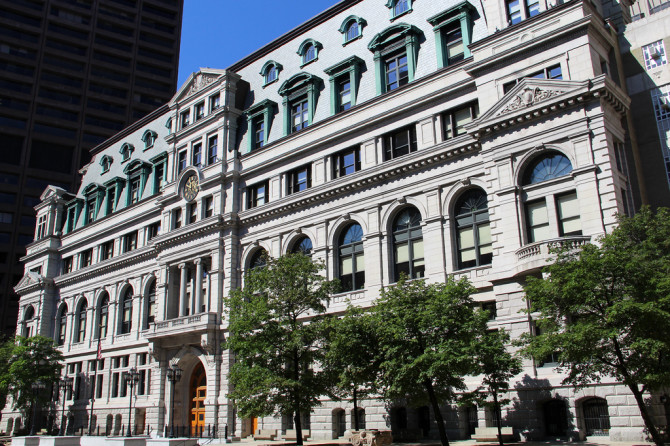 A controversy’s been brewing in Massachusetts concerning candid photography in public areas, and the state’s highest court gave the most bizarre-sounding ruling you’ll probably come across for a while: secretly taking photos underneath a person’s clothing is now legal under rule of Massachusetts law.

The ruling comes through the arrest and trial of a man in his 30s named Michael Robertson, who was accused of taking photos and videos of women from incredibly creative angles and collecting upskirt snapshots. The practice is apparently so common, it’s even coined with the term “upskirting” (I really don’t want to go off topic here, but that’s just damn creepy.) According to CNN, there were two separate complaints made against Robertson, and he was later caught in the act through a planted decoy operation. 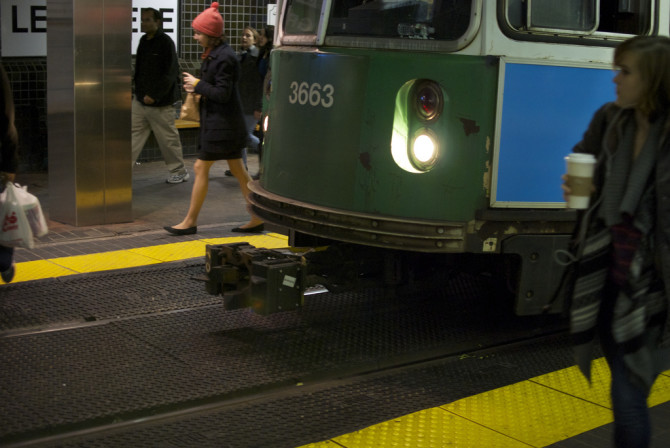 In the actual trial, prosecutors took to arguing that current laws prohibit secretly photographing or videotaping any person who is “nude or partially nude”; they then asserted that upskirt photos fell into that category of prohibited photography. The lawyers appointed to Roertson retaliated by claiming that the woman on the subway that led to his arrest wasn’t nude or partially nude, and that she shouldn’t be expecting a good amount of privacy in a public transportation system either way. This is basically the same argument you’ll find being used in defense of paparazzi: if the target’s in a public place, then photos can be taken (and celebrities can be hoarded by a mob at any given moment).

So what resulted from that courtroom drama? The high court basically let the dude go, and ruled legal his actions. The State Supreme Court’s opinion, written by Justice Margot Botsford, stated “A female passenger on a MBTA trolley who is wearing a skirt, dress, or the like covering these parts of her body is not a person who is ‘partially nude,’ no matter what is or is not underneath the skirt by way of underwear or other clothing.”

Does the ruling make sense? I think it could have been decided differently, had the prosecutors not taken the argument and made it about whether upskirt photos counted as “nude” photos. How about, instead, an argument that protects a person’s privacy to a respectable amount? Where we don’t have to make it okay for a ruling like this to happen just because the picture fits the category of “non-nude”? A legal analyst from CNN named Sunny Hostin seems to agree with me and past comments I’ve made on the government inevitability at always being a step behind technology, stating that this law itself has not caught up to it and is an assault on a woman’s rights to privacy as a whole.

Actually, let’s just make it US law to not be a complete creep. If only.

A man wanted to take upskirt photos, but his shoe camera exploded

« How Much Should Photographers Charge Per Hour?
Quick Tip: Cheap and Easy Cable Organizers »