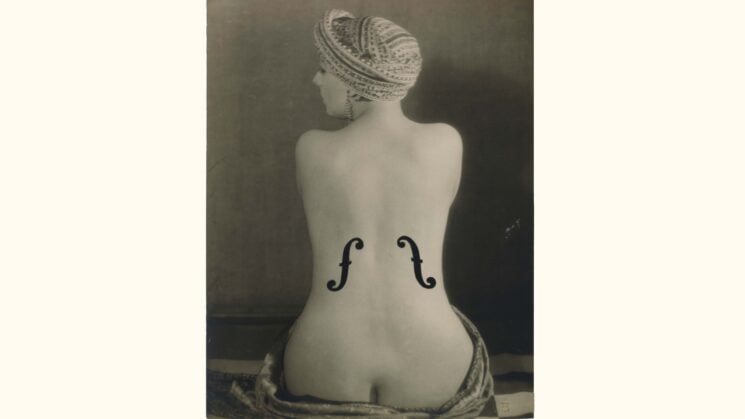 Man Ray’s “Le Violon d’Ingres” (Ingres’s Violin) is one of the most iconic photos of the early 20th century. And soon, it could also become the most expensive photo ever sold.

Christie’s is soon to hold an auction where the famous photo will be sold. According to the estimate, it could reach as much as the whopping $7 million – the highest estimate of any single photo in auction history!

The photo is a part of the collection The Surrealist World of Rosalind Gersten Jacobs & Melvin Jacobs. According to Christie’s, this collection was “born from personal bonds with artists and a deep love of art” and it includes an incredible selection of fine art, photography, jewelry, posters, and ephemera. It’s estimated that the entire collection will sell for more than $20 million. But Man Ray’s iconic photo is the most valuable item: it’s estimated at the record-breaking $5,000,000 – 7,000,000.

Man Ray photographed Le Violon d’Ingres in 1924. The lady in the photo is Alice Ernestine Prin, known in the artistic circles as Kiki de Montparnasse. She was a model, a performer, and a muse to many artists including Man Ray. The two also had a romantic relationship between 1921 and 1929. 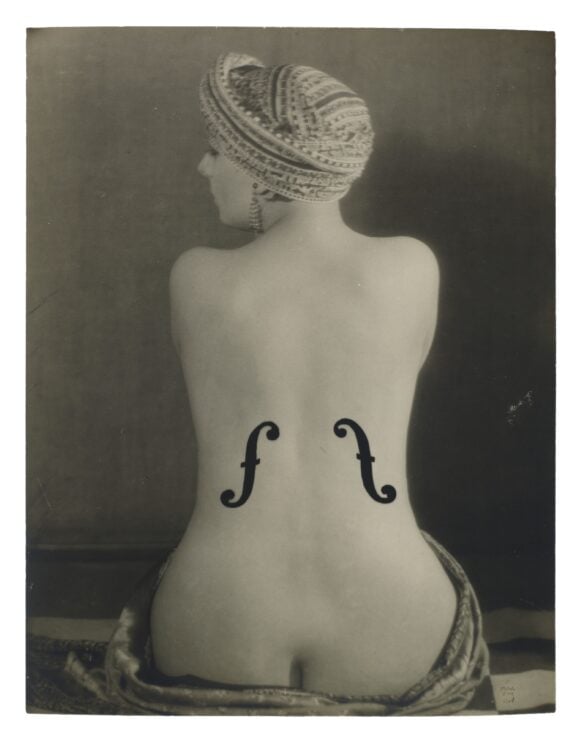 “While reproduced countless times and having seeped into the popular consciousness, the artist held onto this work, the original, until 1962 when the Jacobs became its custodian,” Christie’s writes. “As a photographic work, it is unprecedented in the marketplace. We are proud to handle it.”

At the moment, the most expensive photo ever sold is Andreas Gursky’s Rhein II. But if it reaches the estimate, Man Ray’s iconic piece will take it off the throne. The entire collection will be offered in a live single-owner sale this May at Rockefeller Center, and some works will be sold in a dedicated online sale.