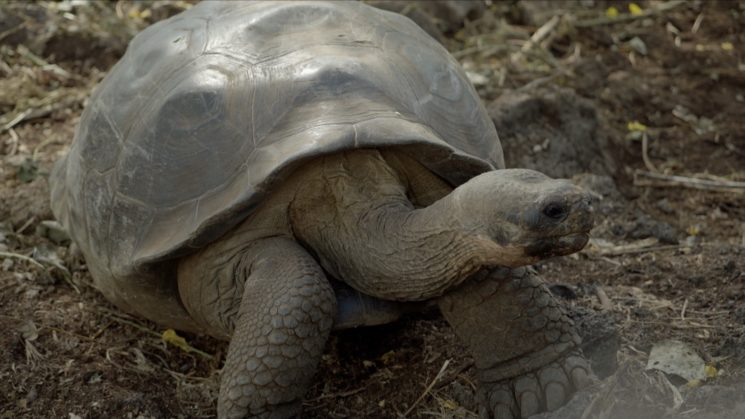 “Content is king” is what people say. Well, recently I delivered a video clip that was part of a series of clips I produced for a client. I wasn’t 100% proud of it on a technical level.  So why did I still deliver it to the client? This was, after all, only one part of a series of clips. I could have delivered all the rest and explained to the client that this one wasn’t quite perfect and so would rather not release it.

I still sent it to the client because I knew that the content in the clip, the story if you would, was very engaging. And if you have a great story and decent audio, I believe you can get away with it if some of the shots aren’t perfect.

First, let me explain why the shots weren’t perfect. This was a corporate shoot and, very often in corporate shoots, you don’t have full control of what and how you’re going to shoot.

In a perfect world, you’d have the script completed before you shoot. You’d have a storyboard of all the shots you need to get. You’d have time to go out on site visits with the director so that you can make sure the locations don’t have any issues and you understand what the light is going to be doing at the time of day that you’re shooting. You’ll also want to know what is the sound like in the location. Are you near a road or airport that is going to be making noise? If the shoot is indoors, are you able to turn off the air conditioning or heating to reduce any background noise from those?

With a corporate shoot, you’ll be very lucky – and it’s very rare for the client to be willing to pay – for a day to check locations before the shoot. In this case, the shoot was in the Galapagos Islands so the chance of the client flying me all the way out from Australia to Ecuador twice was “unlikely”. Most of the shoot would be outdoors and for that, I’d have to go with the flow, but we would still need some indoor shoots for testimonials and I figured that I’d have some time to sort out locations in-situ as we would be onboard for a fair bit of time.

With the Galapagos, I had the added challenge of not being able to bring much gear with me. Normally you’re only allowed one checked bag and one carry-on per person. I was luckily able to get the client to get me an extra bag, but that meant that I could only bring one light with me. This wasn’t an issue for most of the shoot as most of the shoot was outdoors, but we decided to shoot the testimonials indoors on the ship.

The biggest space on the ship was the dining room. We had big windows along both walls which meant that I could use a lot of natural light to try and compensate for only having one light with me. As it turned out, this was my biggest challenge as a ship at anchor, I discovered, still moves around the centre point of that anchor, which in turn meant that my lovely natural light source kept shifting.

You’ll notice that I didn’t use the wide angle very much. That’s because I was monitoring the tight camera and couldn’t see what the wide was seeing during the interview. This meant I couldn’t see that the lovely soft sunlight coming in through the window when we started, had now become a glowing orb of pure white as the ship spun around. I could tell  from where I was that it had changed dramatically, but didn’t realise how much. As a result, I had to cover the shots where I would have used the second angle with B-Roll.

Cutting these interviews from an audio point of video also became a challenge. As I mentioned, we were shooting in the dining room, the dining room being next to the kitchen. So every 10 to 15 minutes we had to go into the kitchen and ask the crew, who were preparing dinner, to keep the noise down. I didn’t want to do that too much as they had a job to do and I didn’t want to be too obtrusive.

This was yet another example of why I ALWAYS shoot interviews with at least two cameras. There will be times when you can’t cover up an edit with B-Roll and so you always want to have at least two cameras running in an interview. Also something could happen to your memory card or the battery could die. There are loads of things that could go wrong. So not even just from an “it gives you options in the edit” point of view. You should always have a second camera and angle even just as a back up.

The one technical thing that it does have going for it is that the audio is good. Or at least good enough. Hopefully you can’t notice, but I had to clean it up and bit and did some editing “magic” to “hide” some noise from the kitchen. I’ve long held the opinion that if you have the most amazing visual, but bad audio, people won’t want to watch. Even if your footage isn’t the best, if your audio is good, people will watch.

Even with all of those technical issues and even the lighting challenges that made it into the final cut, I still sent it to the client and they were very happy with it. In fact it’s had the most amount of likes, shares and engagement on their social media channels than just about any other work I’ve done for them.

I know it’s not going to win any technical awards, but the story is solid. The character is very engaging and almost just as important he is very real and genuine. This is super important in a testimonial.

Have you ever shot something that maybe wasn’t 100% perfect and still shared it? What was the feedback?