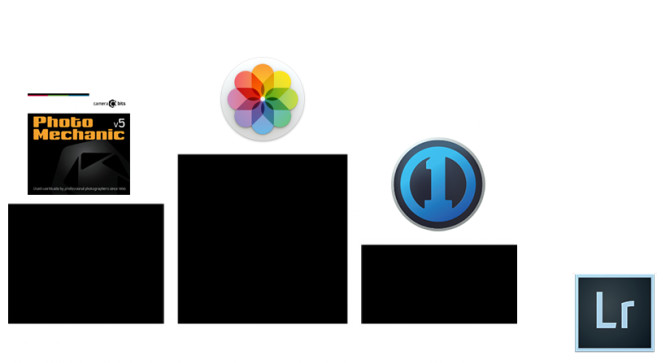 Do you like Lightroom’s new import screen? That’s what I thought. It turns out that in addition to the import being over simplified for some and too complicated for others, it is the slowest (by far) from the competing photo management applications out there.

How much slower? Jim Harmer of improve photography took Lightroom for a spin of import, comparing it to 3 other popular image management suites: Capture One, Photo Mechanic and Apple’s Photos App. Each contestant would have to import and generate full previews for 97 random files. The results absolutely blew me away. Never using anything else other than Lightroom I thought that the import and preview generation time was inherent to the process but Jim’s test shows results up to 20 times faster with other programs.

I am not even sure how to respond to this one. But I think that Adobe had better put import speed as a top priority for their next release.

I know that it’s nice that Lightroom plays nicely with Photoshop, and that it is nice that it’s included in the $30 CC license, but if you are a heavy user, you may want to consider the alternatives: Capture One Pro is selling for 229 EUR, and Photo Mechanic is selling for $150, both offer a free trial.

[Lightroom Is 600% Slower Than the Competition | improvephotography]

P.S. if you are really in for some lulz jump to 1:10 where Lightroom just crashes in the background.

Latest Lightroom Update Takes Away Multiple Card Import, This is How You Bring It Back

What’s the slowest shutter-speed you can shoot hand held?