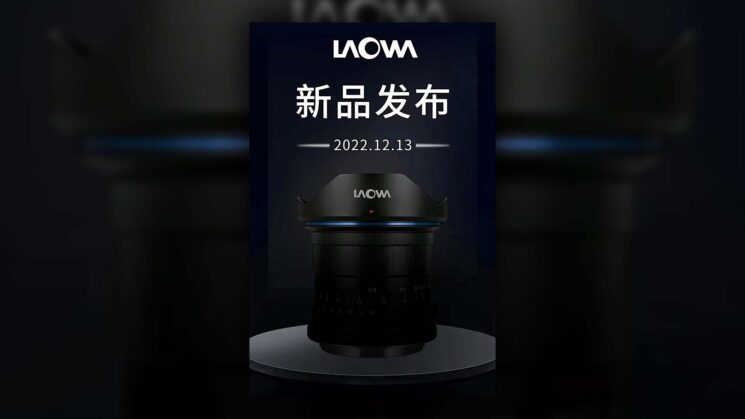 It looks like Venus Optics is set to release a new Laowa lens next week, according to product announcement images. And leaked photos and specs say that it’s going to be a 19mm f/2.8 ultra-wide lens for Fuji GFX medium format cameras. This isn’t the only lens Laowa makes for Fuji GFX or even the widest angle, but it does add a whole extra stop of brightness over the Laowa 17mm f/4 Zero-D GFX.

The new lens is rumoured to be the Laowa 19mm f/2.8 Zero-D GFX, and it’s expected to cost about the same as the 17mm mentioned above. Despite having a wider aperture, though, it’s also expected to be significantly lighter, weighing only 546g vs the 17mm f/4’s rather hefty 829g. There is also another ultra-wide GFX lens from Laowa, the 15mm f/4.5R Zero-D Shift Lens, but we’ll get back to that later. 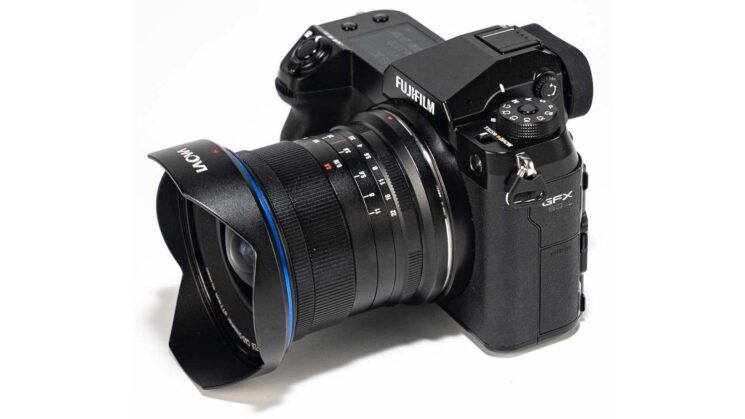 According to the leaked specs, it will contain five aperture blades, with minimal wide-open vignetting and as the “Zero-D” part of the name suggests, near zero distortion. It will measure 82.6 x 80mm in size and weigh only 546g with a 12 elements in 10 groups optical makeup. On the front – as this is a rectilinear lens and not a fisheye – it has a 77mm filter thread for taking screw-on filters or plats for square filter sets. 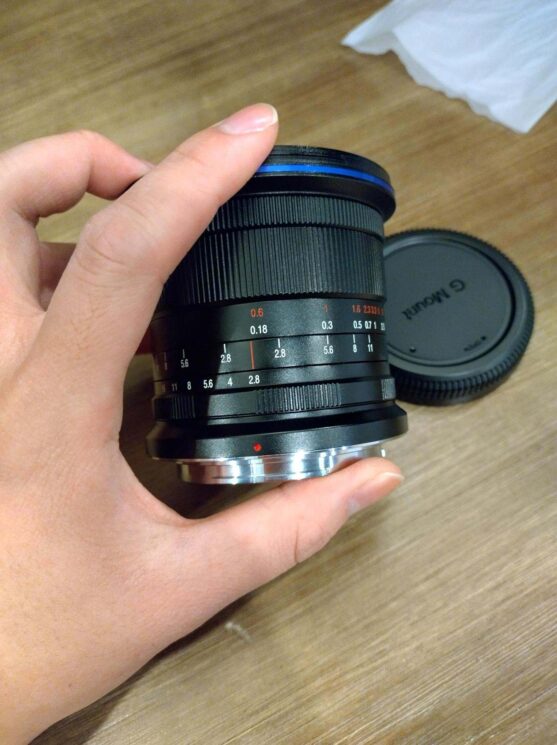 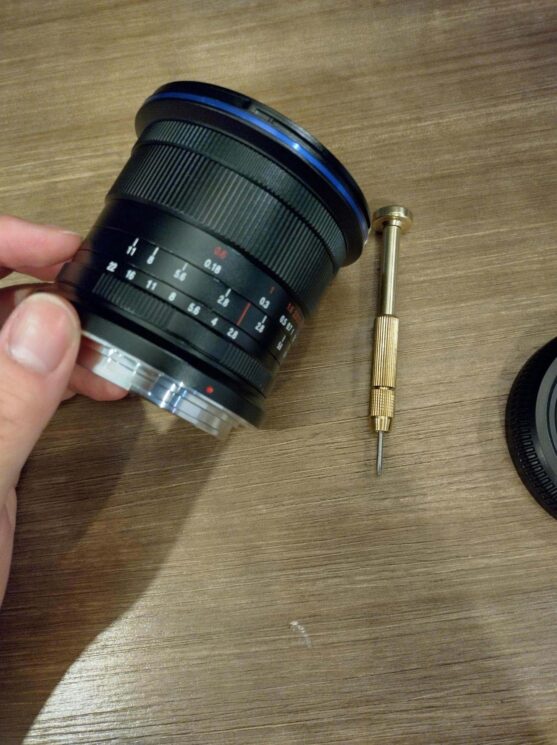 When it comes to price, it’s going to be pretty reasonable. Even though it gains a couple of millimetres in length over the 17mm f/4, it’s expected to keep the same $999 price tag. Whether or not it’ll be a replacement for that lens or the two will be sold alongside each other is unclear. The 17mm f/4 was initially announced in April 2018, but it didn’t actually get released until August 2019, and it has dropped a little from its initial $1,199 price.

It’s possible things could go either way. Given the age of the 17mm, and the fact that the new 19mm f/2.8 is both a stop brighter and much lighter in weight, logic would suggest that this is the replacement. Of course, the 17mm f/4 is the widest field of view standard rectilinear lens available for the Fuji GFX system, and those extra couple of millimetres at such short focal lengths can make a big difference to what the camera sees, so it also makes sense for them to keep both.

Yes (I told you we’d get back to it), there is also the Laowa 15mm f/4.5R Zero-D Shift Lens for Fujifilm GFX, but that has the same 110° field of view as the new 19mm f/2.8. The 17mm f/4 offers a slightly wider 113° field of view. It’s splitting hairs, but in the race for the world’s first/fastest/smallest/biggest/widest/shortest/longest/etc., these things matter!