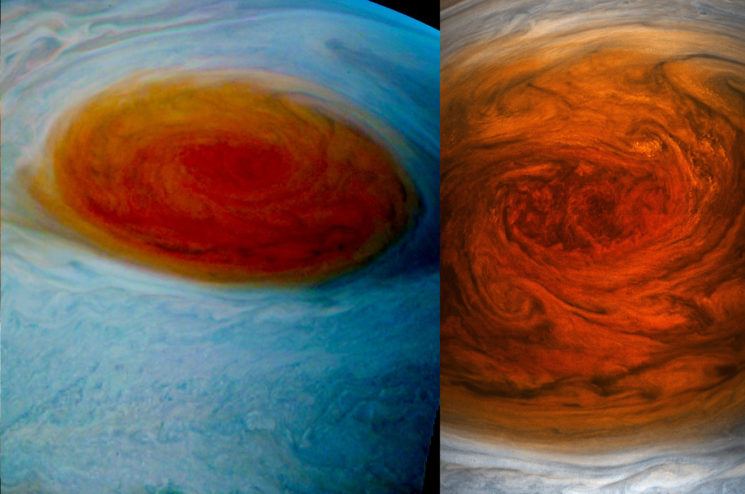 Thanks to NASA’s public media library, we’re able to see, download and edit the most amazing photos from space. And the latest photos of Jupiter by Juno spacecraft are groundbreaking and incredible.

Jupiter’s Great Red Spot, the storm bigger the Earth, is now captured in the closest and the clearest photos ever. Juno captured them 5,600 miles above the clouds, and NASA posted them in their gallery for the public to download and process. The images show an incredible amount of details, helping the scientists understand the storm better, and making the rest of us gasp in awe. 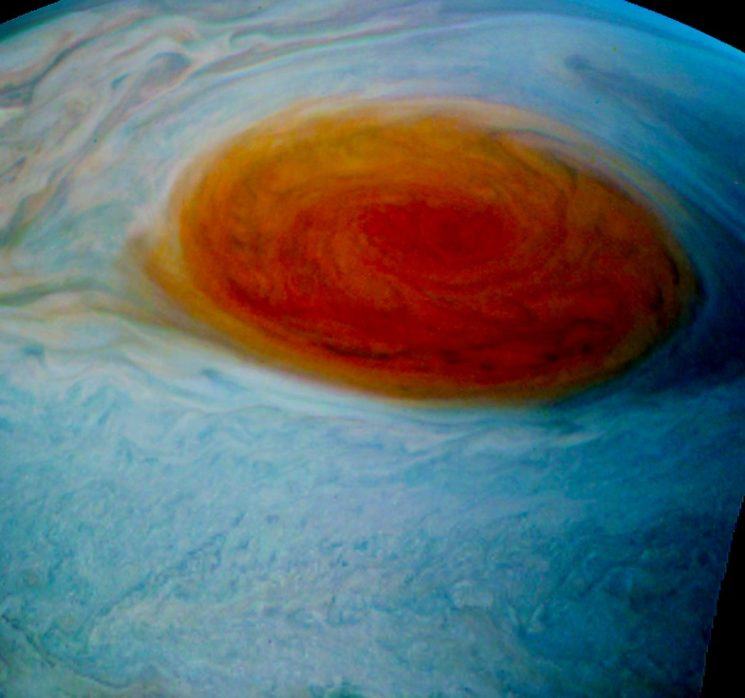 Scott Bolton, the principal investigator of Juno from the Southwest Research Institute in San Antonio, says that Jupiter’s Great Red Spot is probably the best-known feature of this planet. It’s believed to be a giant storm that has existed for over 350 years. According to Mr. Bolton, “Juno and her cloud-penetrating science instruments will dive in to see how deep the roots of this storm go, and help [them] understand how this giant storm works and what makes it so special.” 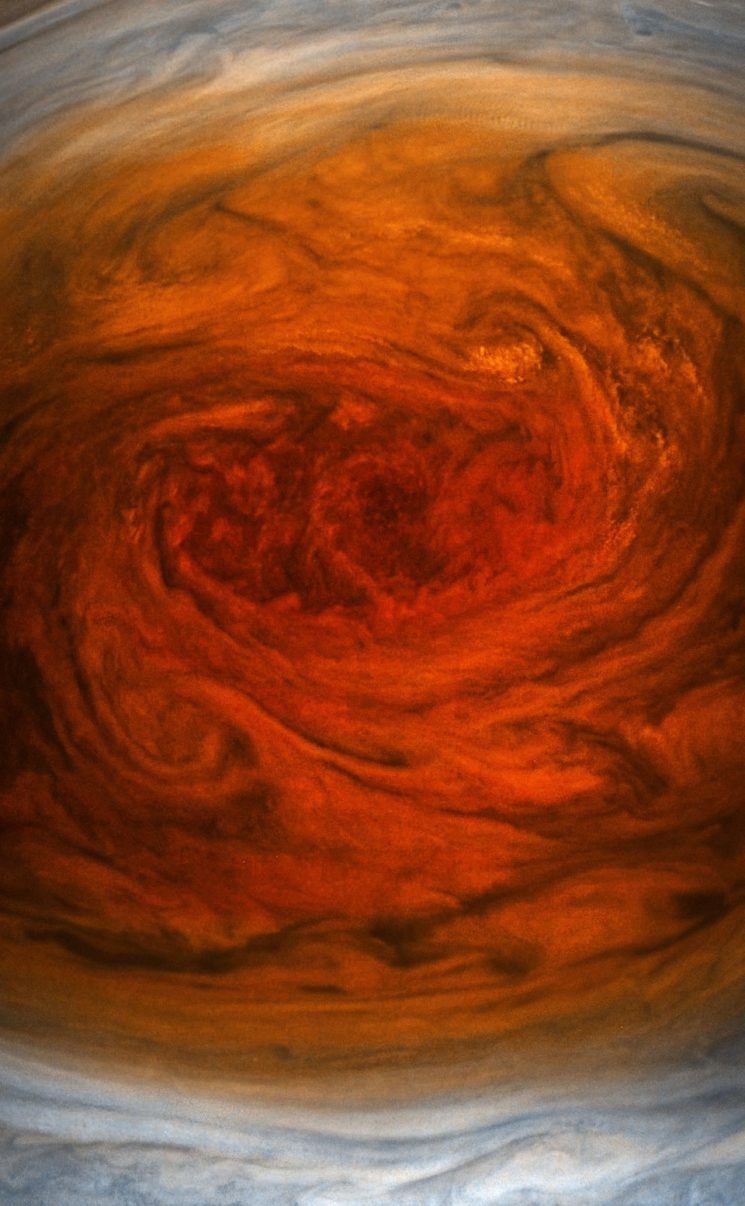 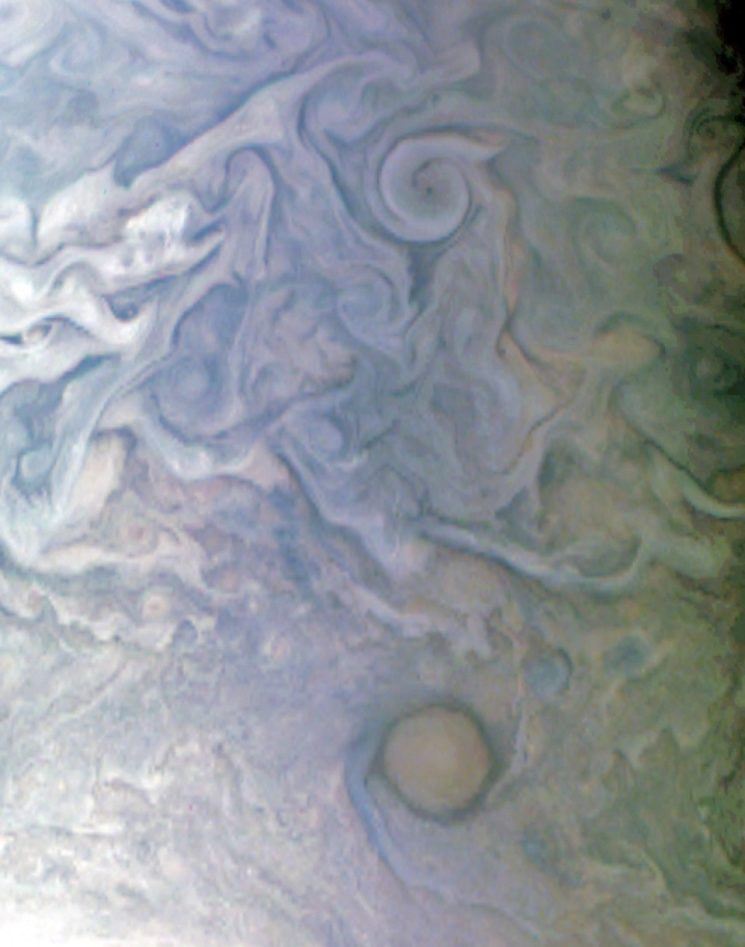 The latest photos are the result of Juno’s sixth flyby over Jupiter’s cloud tops. They are available in NASA’s gallery as raw images, so you can use download them and process them to produce color images. You can also check out some of the already processed photos if you just want to enjoy and be amazed.