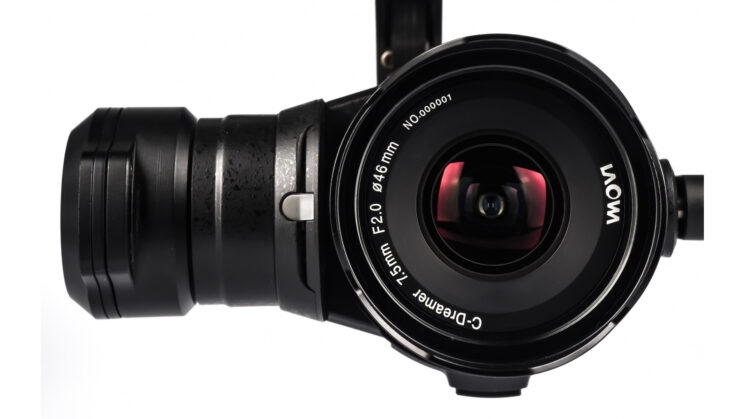 Third-party lenses are wonderful things. They prevent us from being locked those manufactured solely by the company that makes our cameras. It provides us with options that the camera manufacturers don’t even offer. For some systems, though, they don’t always offer the same feature set as OEM lenses. For Micro Four Thirds, that sometimes means no automatic aperture.

Introduced in September 2016, the Laowa 7.5mm f/2 lens has proven to be quite popular. The new update brings this lens up-to-date with aperture control, although it seems that Laowa is now selling three different versions of this lens. There’s the Standard (original) version, a “Lightweight” version for drones and the new Automatic Aperture version – which could essentially replace both of them for most users.

Optically, all variations of the lens appear to be identical. Same elements and groups, same minimum focus distance and filter thread. The only thing that’s different really different is the aperture. In one, it’s automatic and in the others, it’s not. It’s also only got five blades in the automatic aperture version instead of 7. Laowa says this is to offer an alternative to photographers that presents 10-point stars, as opposed to the 14-point stars of the other lenses, when shooting with bright light sources in the scene.

Other than that, you get that same wide f/2 aperture, with a 110° field of view, Laowa’s Zero-D design for the least distortion possible, and control from the camera itself – which can be vitally important for those photographers and filmmakers controlling their cameras remotely. This is particularly useful on DJI drones that use Zenmuse cameras.

There is a slight price increase with the new lens over the old one. The new Laowa 7.5mm f/2 MFT Automatic Aperture version is available to pre-order now for $549. The previous, manual aperture version sells for $499, so it’s not too significant of a change for the benefits it offers.