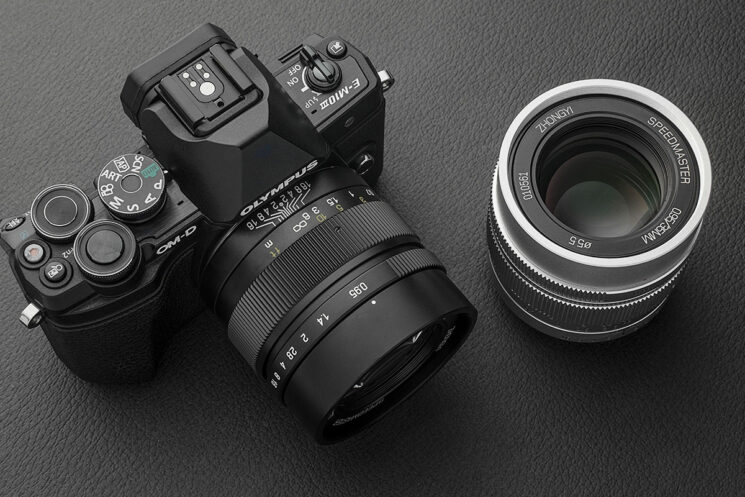 Micro Four Thirds shooters have been waiting a long time for this one. This APS-C format lens was initially released way back in 2016 for Fuji X, Sony E and Canon EF-M mounts, but notably lacking was MFT. Well, that’s all changed now, as ZY Optics has launched the Mitakon 35mm f/0.95 Mark II with a Micro Four Thirds mount… In Japan.

On a Micro Four Thirds camera, the lens offers a field of view equivalent of a 70mm focal length on a full-frame body, but with a nice wide f/0.95 aperture for shooting in low light conditions and getting that shallow depth of field. It features the same construction as its APS-C brethren, with 11 elements in 8 groups and a 55mm front filter thread. 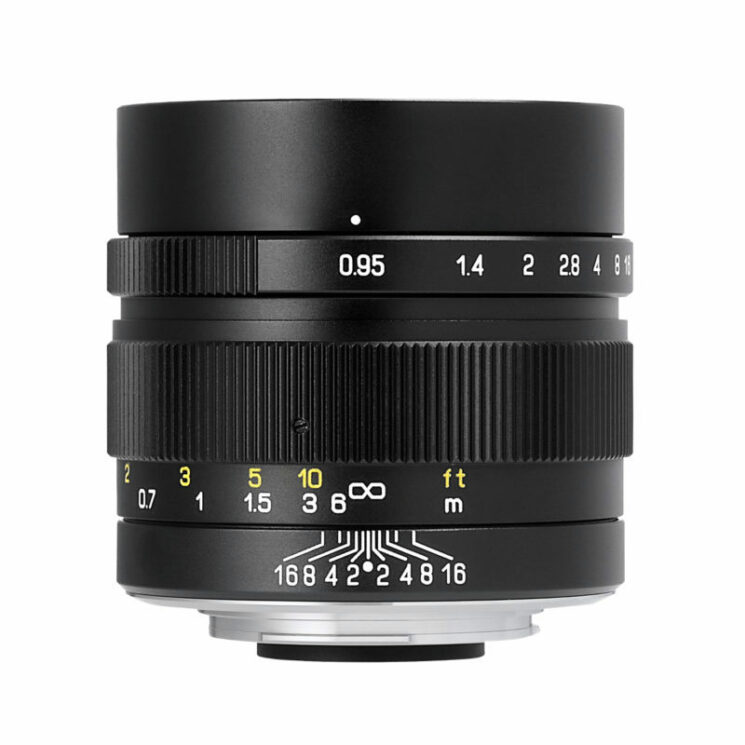 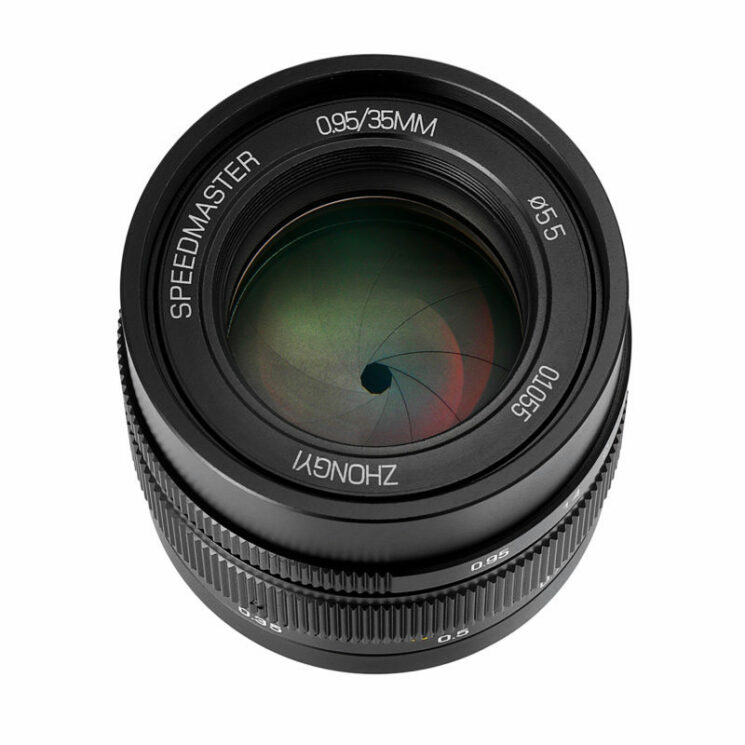 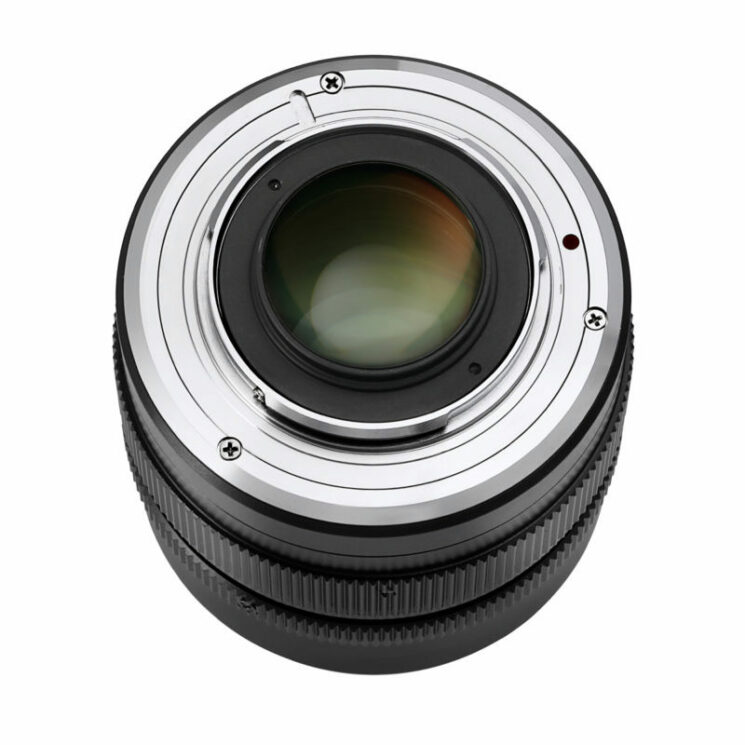 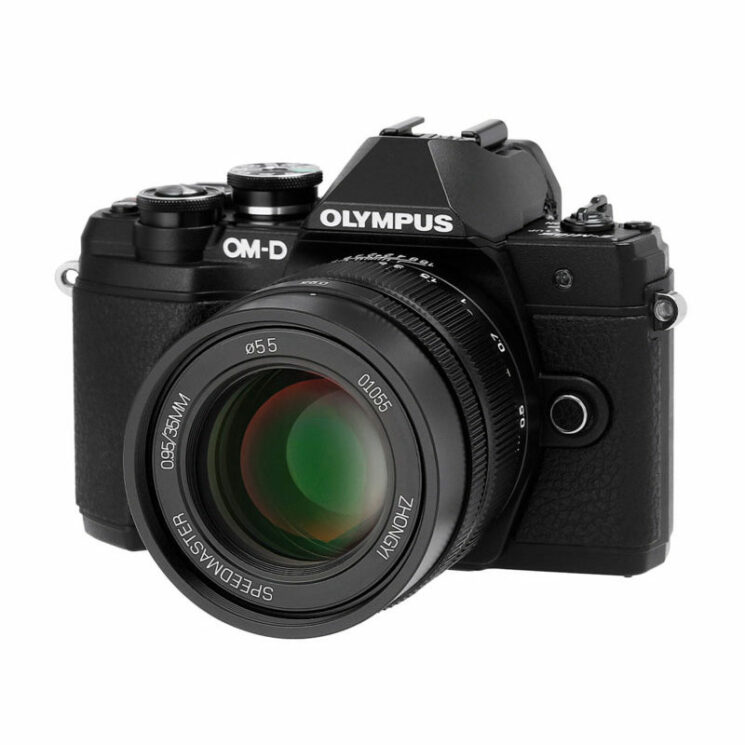 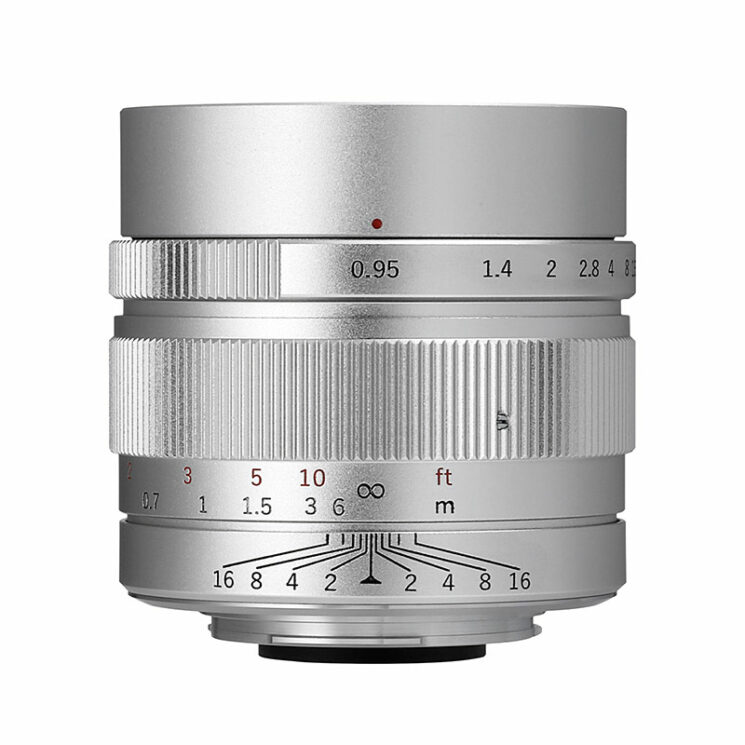 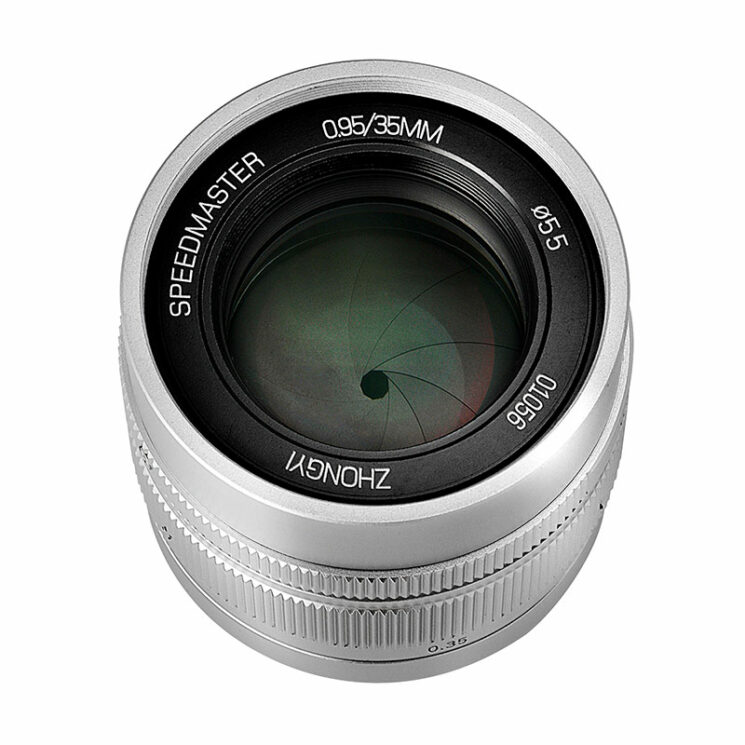 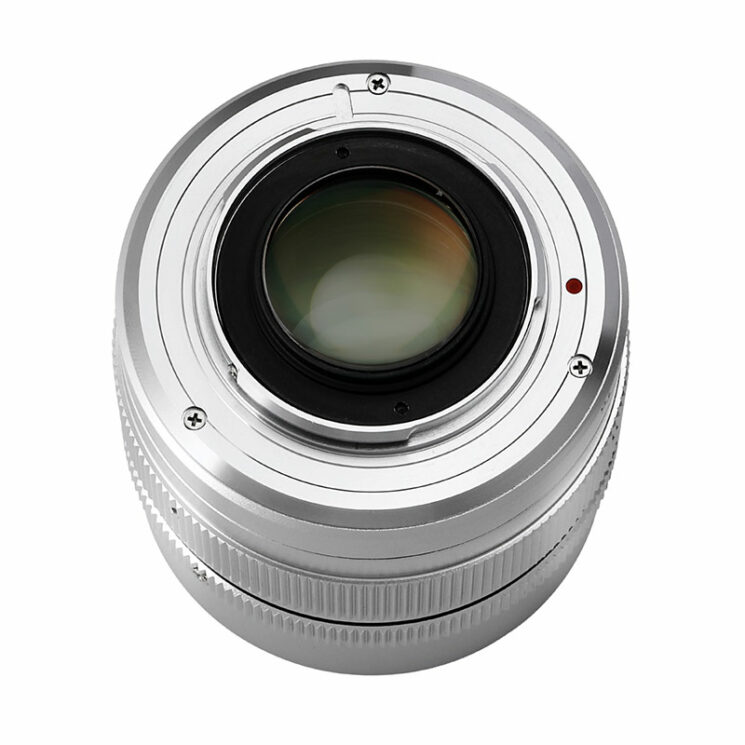 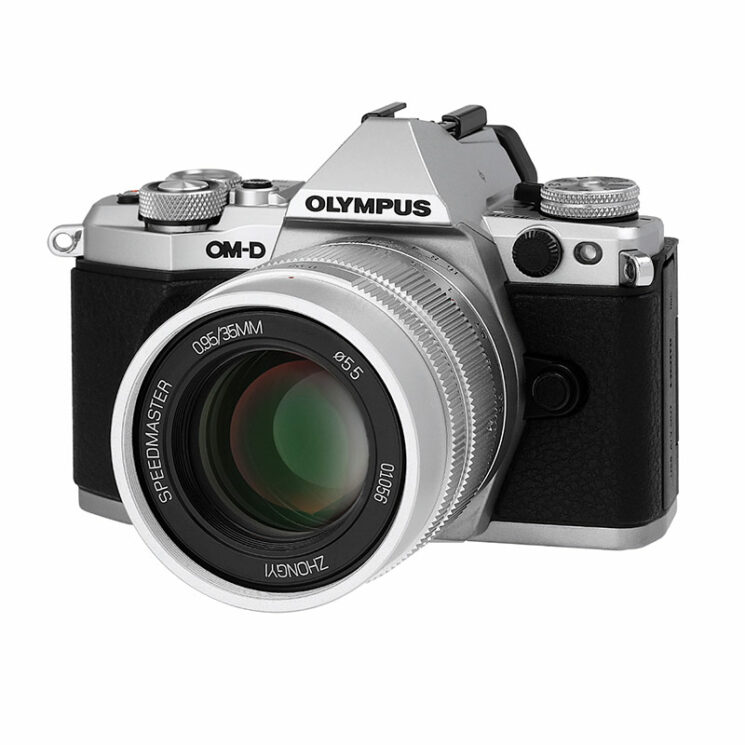 The Mitakon Speedmaster 35mm f/0.95 Mark II is available in either black or silver, although so far, it only seems to be available in Japan. I expect it won’t be too long before we see it pop up in the rest of the world, where it should become available for around $599 – which is the usual price for the Sony, Fuji and Canon mount versions.