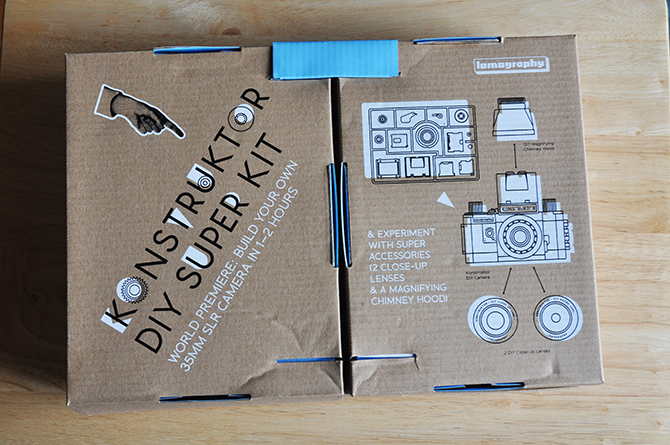 I’ve written before about what shooting film means to me, and I almost always have a film camera in my bag alongside my digital arsenal. I find it relaxing. In many ways it becomes something of a ritual for me. Loading the film. Advancing the frames. Resetting the counter. Taking my time. Doing my best to make every frame count. Don’t even get me started on barricading myself in the darkroom for hours on end. I know that a lot of photographers talk about “making” photos rather than “taking” them, but nothing brings that sentiment home for me more than shooting film. Thankfully, there are legions of photographers out there who still enjoy shooting film– even if just occasionally– which means that there are still companies catering to our need for the film experience. One such company is Lomography, a website dedicated to cameras, films, lenses, and accessories. I recently had the chance to build and test their Konstruktor DIY Kit. 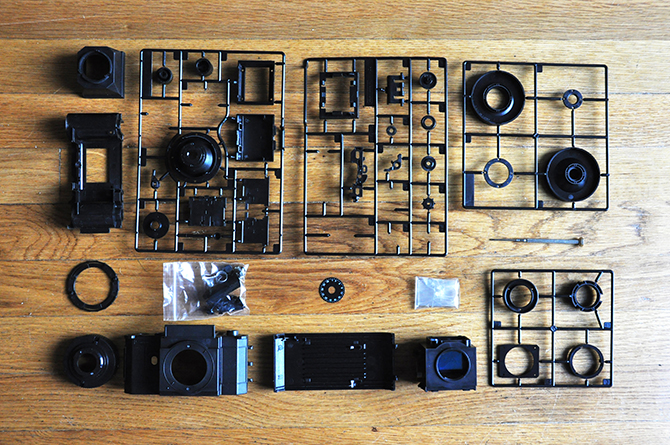 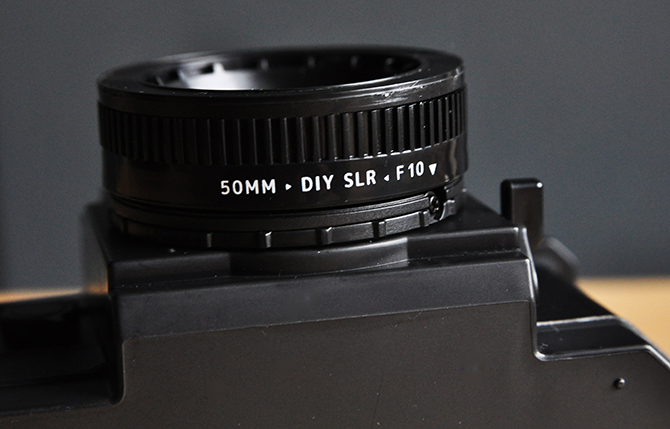 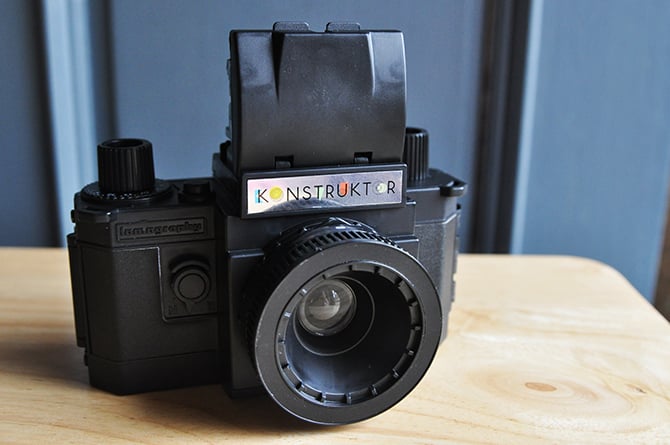 The last time I built a camera kit, the printed instructions were basically useless, so I was very pleasantly surprised when I opened the Konstruktor box and found high-quality, (mostly) easy-to-follow assembly instructions. While technically the kit does come with everything you need to put the camera together, I would suggest making sure you also have a small flashlight and a tweezers on hand. The spring that connects the shutter mechanism is so small and attaches in such a tight place that it’s almost impossible without them, particularly if– like me– you have big hands.

Here’s another tip. The kit includes at least three different sizes of some of the smallest screws you’ve ever seen, and it’s often difficult to tell one from the other in the diagrams. Unfortunately, they are all packaged together in the same bag. I’d suggest separating them before you start putting the camera together. They are close enough in size to each other that using the occasional wrong screw isn’t the end of the world, but my finished product does have a slight flaw which I’m pretty sure is because I used the wrong screw.

Despite the minor setbacks along the way, the Konstruktor was really not that difficult to assemble. The front of the box tells you it will take 1 – 2 hours, but if this is your first time assembling a camera kit you should probably expect it to be closer to the 2-hour mark. 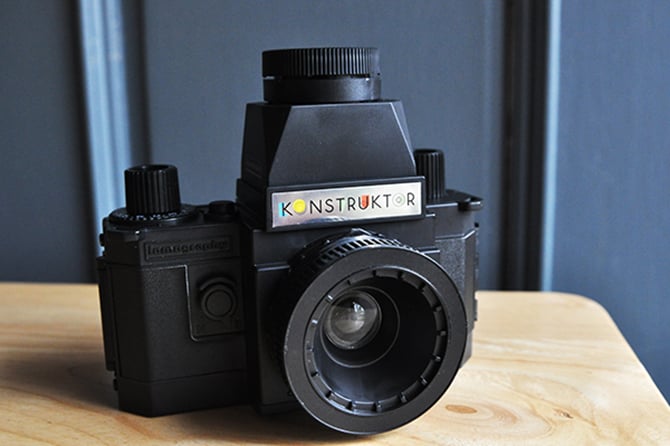 For a plastic camera, the Konstruktor has a very solid build. Unlike other camera kits I’ve seen, this one was designed with excellent attention to detail, particularly where moving parts like the lightbox and focal length adjustment on the lens are concerned. While most camera kits give you tips on estimating the film advance (e.g., “turn the dial one and a half times”), the Konstruktor has an actual frame counter which works rather accurately, assuming you remember to reset it when you load a new roll of film. 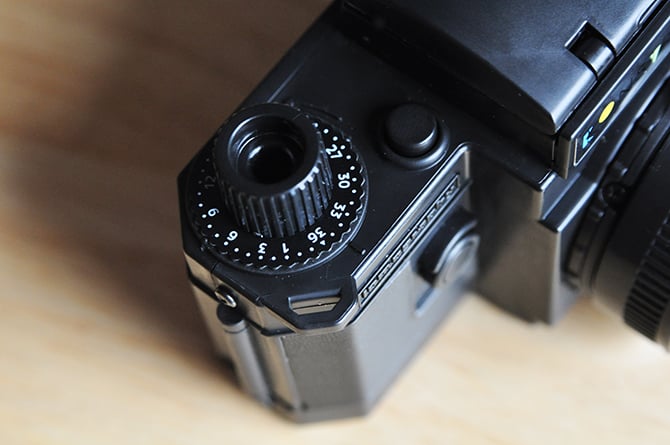 The vertical viewfinder will take some getting used to for photographers unfamiliar with them. For starters, everything is flipped horizontally 180 degrees. Right becomes left, left becomes right, and it’s going to take a brief adjustment period to get comfortable with it. Some photographers may also find it a bit restrictive in terms of shooting angles. While this type of viewfinder can be a bit frustrating at first, stick with it. You’ll be glad you did. While I’m on the subject of the viewfinder, I should also point out that the optional Magnifying Chimney Hood not only provides magnification, but also does a great job of shielding the viewfinder from the inevitable glare that makes getting a good look at the image difficult, particularly on a sunny day. 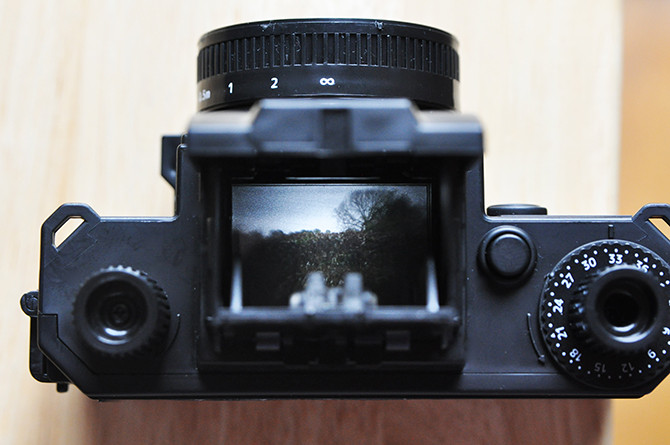 Since everything about this camera is manual, the mechanism for raising the mirror is no exception. Placed to the left side of the lens where you are probably used to finding the auto-focus switch on your DSLR, a small lever is used to lift the mirror into position after each shot. Don’t worry about forgetting– you won’t be able to see anything through the viewfinder if you don’t raise the mirror. 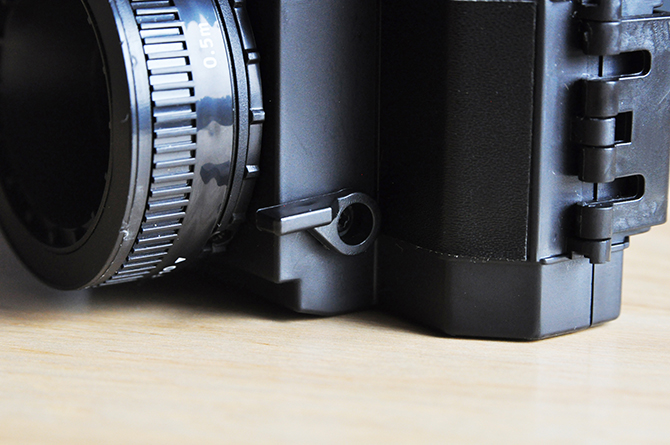 Don’t forget– 1/80 is a pretty slow shutter speed. I’m not going to say you can’t hand-hold this camera at 1/80, but you may want to take advantage of the standard tripod mounting hole on the bottom of the camera. I did laugh for a minute when I realized I had a $35 camera sitting on top of a $300 tripod, but you do what you gotta do.

It’s worth pointing out there that we tested the Konstruktor Super Kit, which includes the camera and Magnifying Chimney Hood, as well as the Close-Up Lens & Macro Lens kit. All three are also available individually. While I found the close-up and macro lenses to be nice additions to the kit, it’s really the magnifying hood for the viewfinder that I find to be indispensable. 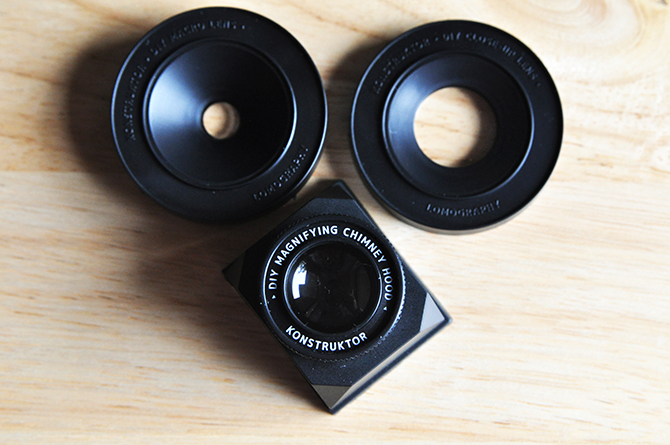 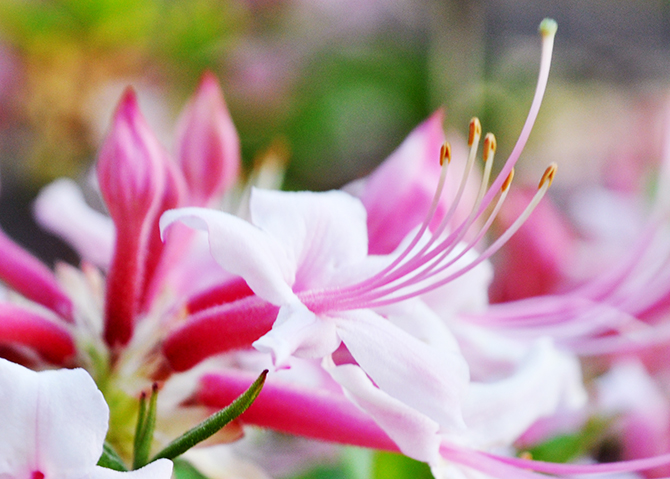 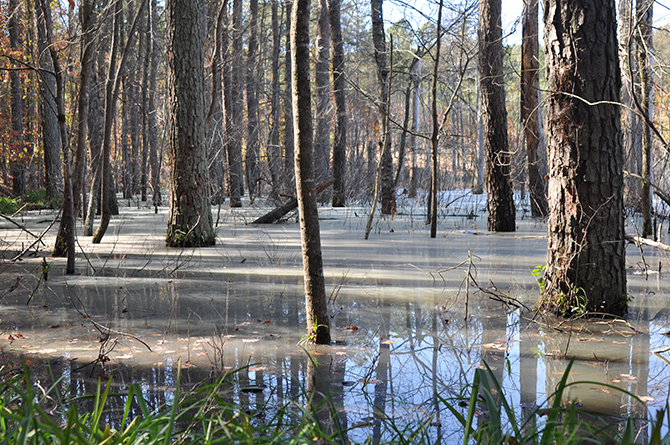 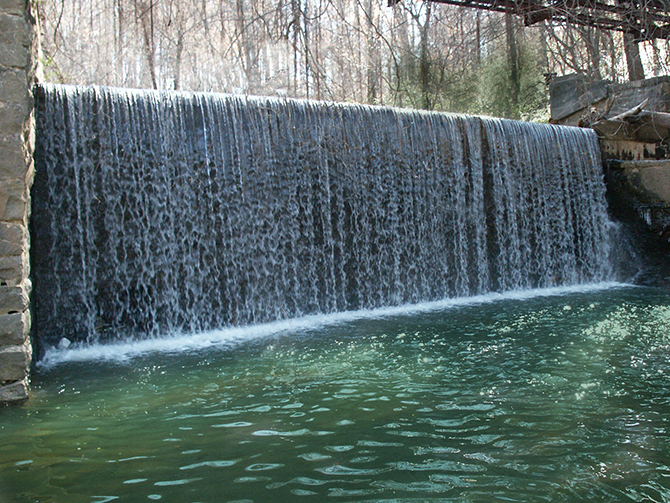 Like I mentioned earlier, I’ve built a few camera kits over the years, with varying degrees of quality and success. The Kontruktor is, by far, the best of them all. It’s important to point out, though, that there is a bit of a learning curve. I’ve been shooting film for a long time and my first couple of rolls with the Konstruktor were disasters. Okay…maybe not disasters, but certainly not what I expected. If this happens to you DO NOT be discouraged. We’re talking about something you put together with your own two hands at the kitchen table, not a precision marvel of modern science that was assembled on a sterile assembly line in a “white room” half-way around the world. Cut yourself some slack and enjoy the experience for what it is– getting back to basics and creating something.

For more information about the Konstruktor DIY Camera Kit and other Lomography products, be sure to check out Lomorgaphy’s website.