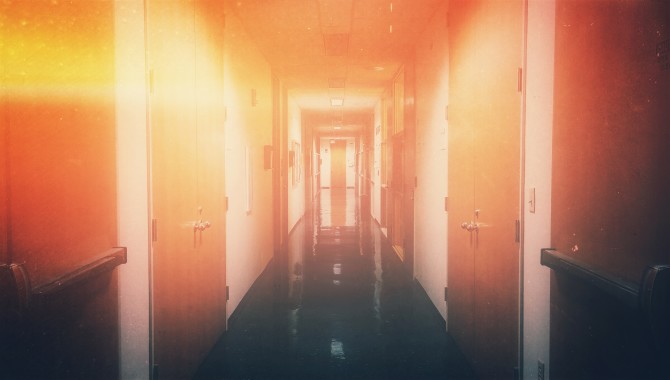 I don’t want to sound too superstitious, but it seems like there’s a pretty contagious virus floating around, and some of the newest cameras out there today are starting to catch it. In the past few days, three mirrorless camera models fell victim to the light-leak plague, and it’s uncertain whether they’ll be able to recover from it.

Okay, the last part was a joke. The leaks are fixable. And I made up the part about cameras catching diseases.

For the Sony A7 and A7r, reports started coming in these past few days of the two mirrorless cameras having light leak issues for a few recent users. The flaw in both models is definitely not something that can be fixed through a firmware update, which many companies tend to resort to when a bug is found in their cameras; Sony took notice of the problem a few days back and released an official statement announcing their intentions to find a solution. 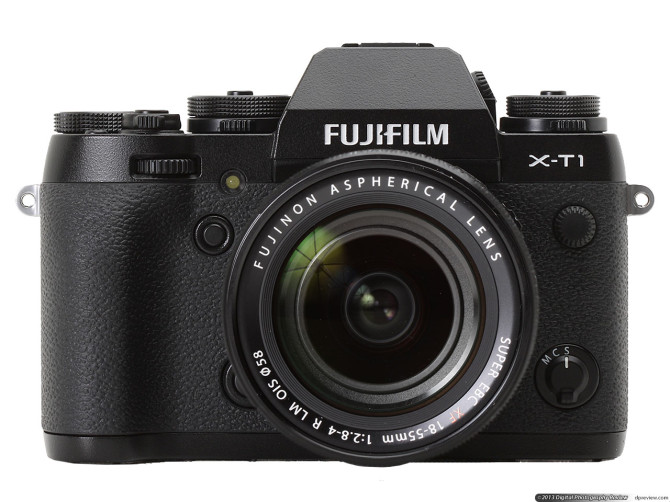 Then, just days after, came complaints of the same issue in another camera: the X-T1, Fujifilm’s latest and very well acclaimed entry into the X series. The leaks started gaining notice after a few readers at Fuji Rumors began pointing them out, and were then researched pretty thoroughly by the guys at Reviewed; they found the cause of the light leaks stemming from the camera’s audio jack and HDMI output.

As we all know, this definitely isn’t the first time situations like this have occurred for DSLR models, let alone mirrorless cameras. At the end of the day, these things are incredibly complex machines, and just like a car will have its alignment issues, these cameras will have their minor problems come here and now as well. However, it’s important to note that cameras like this don’t come at a light price. And when there’s trouble leaking (Sorry. I had to.) from the camera right out of the box, most customers won’t be amused at all.

The issues that light leaks bring, when it comes down to it, won’t be noticed too often at all. The specific cases of the A7, the A7r, and the X-T1 only really came about when pictures were being shot at an unusually long exposure. In other words, if you’re taking one of them out on a normal day, prepping to shoot a few landscapes or senior portraits, you won’t really see a problem at all. It’s those nights when you want to go out and try getting that picture of a perfect starry sky at 3 AM that you’ll begin to come across problems like this. And that can be frustrating.

There’s always a way to fix these kinds of issues yourself (such as taping up the area where the leaks are coming from), but at the end of the day, customers do want what they paid for. Mirrorless cameras may be a new thing, but it won’t excuse the companies that manufacture them to get away with not doing anything about the eventual problems they bring. So far, as long as Sony sticks to its word, and as long as Fujifilm delivers on their promise to fix the troubled cameras and return them within ten days, they’re keeping in line with what a genuine company would do. From here on out, however, maybe there should be more work being put in to make sure that there’s absolutely no spaces being left open in the cameras on the assembly line at all, because a light leak on day one could definitely have been avoided.

Photography community comes together to battle the epidemic of stolen equipment

« This Is The Right Way To Safely Strap Your Camera
Online Magazine Got Caught Stealing a Photo, and Responded in the Worst Way Possible »