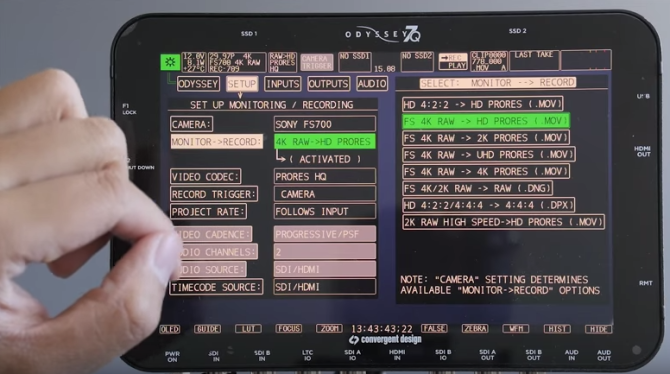 A trending topic right now across the photography world is 4K video and the amazing quality that cameras such as the Sony A7s II and Panasonic GH4 can produce.  But, along with this, many people seem to be giving off the vibe that anything less than 4K is simply amateurish.  So, is 4K video all it’s cracked up to be, or is it just an over-hyped ploy?

The guys at LinusTechTips decided to take that question head-on, testing native 4K, 1080p, and “up-sampled” 4K video to see what the truth may be.  The results vary just a bit, but the conclusion of their experiment is not what I was expecting.

What the team was trying to determine was the practical application of 4K video.  Is it better than 1080p?  Does it provide better playback online?  Do genies magically pop out of your video editor and freely grant wishes?

Shooting on a GH4:

How do these findings translate to footage uploaded to YouTube?

Linus advises online content creators to not become too focused on the 4K debate “or resolution in general,” for that matter.  According to him, 4K entry-level cameras do not produce the same quality “as their 4K, pro-grade brethren”…much like a 12MP point-and-shoot doesn’t produce the same quality as a 12MP full-frame camera.  And, surprisingly, most professionals who shoot in 4K are simply doing it for more post-production flexibility when creating their 1080p final product.

So, which do I choose?

If you are looking for better video quality, Linus’ advocates putting your money into a higher-quality 1080p camera because there are more variables that affect video quality than simply resolution.  And, in the end, the story/content and how its presented far outweighs a simple increase in pixel density.

How To Bake The Most Delicious Chocolate Mousse Instagram Surprise Cake