The Retina display on Apple’s iPads is amazing. It is so amazing that it makes the 1366×768 resolution on the laptop I am using to write this post feel EGA old. If only there was a way to hook a Retina display to a laptop, then I would really enjoy watching photos on my laptop …. 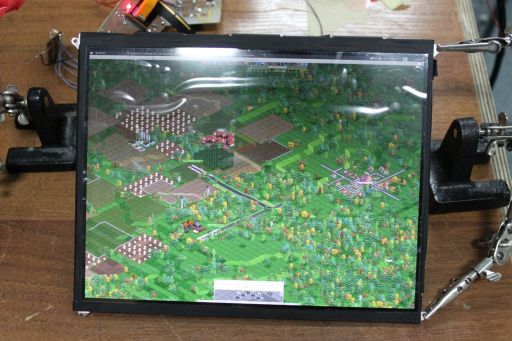 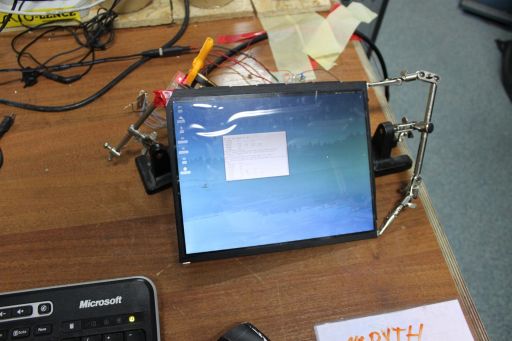 Andrzej than used the panel’s eDisplayPort (a DisplayPort derivative) with a custom made PCB and a standard connector to get power and data lanes from a laptop to the screen. While the PCB is currently custom made and shared via Github. On the good side, Andrzej is working on the next and improved phase of the PCB 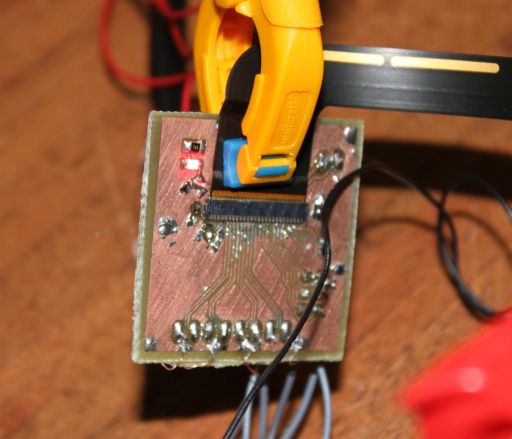 The cool thing about DisplayPort is that laptops are already starting to support it (much like the old external VGA plug) so it should be relatively easy to connect to a laptop.

For the full account of the hack, part numbers and more pictures had over to EmerytHacks.

Thanks for the heads up, Mike

[Connecting an iPad retina LCD to a PC via Hackaday]

Hooking My Little One On Photography – Vtech Kidizoom Review