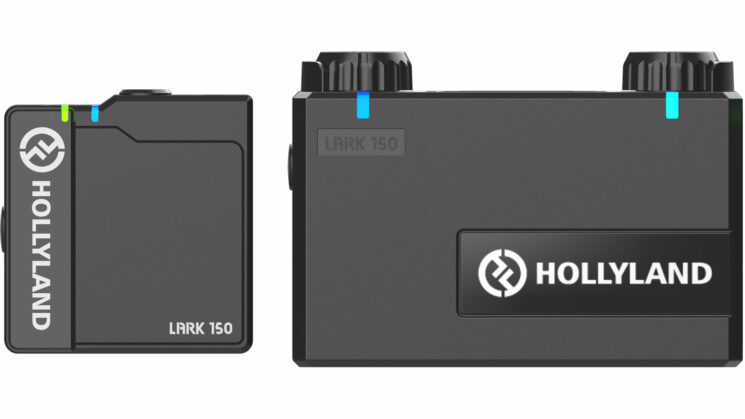 Hollyland’s Lark 150 dual wireless microphone kit has been quite popular since its release a few months ago. The original kit contains two transmitters and a single receiver that runs on 2.4Ghz wireless frequencies. A lot of users didn’t want to have to pay for a kit containing a pair of microphones, though when they only needed one.

In response to those needs, Hollyland has now announced the Hollyland Lark 150 Solo Kit aimed towards lower budget users and vloggers. It contains just a single transmitter along with the receiver. But the transmitter is also available to buy now as a separate purchase for those who purchase the Solo Kit, but wish to upgrade to the dual kit in the future.

As it’s essentially the same system as the Lark 150 dual wireless kit but with just one transmitter instead of two, the specs are obviously the same as those announced last December. It still offers up to 100 metres of wireless transmission with less than 5ms of latency and comes with a case that’s used for charging, firmware updates and other features. 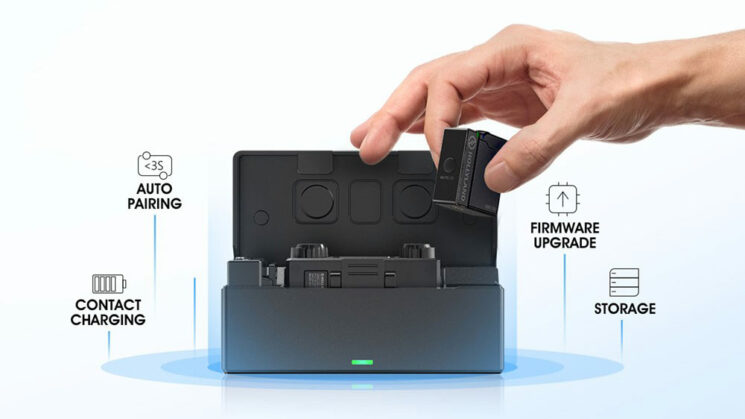 Hollyland’s first digital wireless microphone, the Lark 150, charges itself when not in use