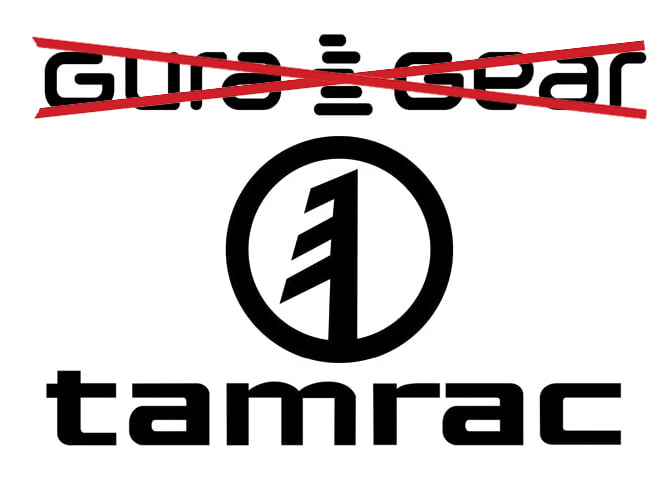 Whenever in need of a new travel camera bag, Gura Gear is one of the brands I check out. I’ve almost bought the Bataflae a bunch of times, but due to lack of availability in my area, I’ve opted for other models thinking I’ll get one next time.

Looks like I’ve waited too long, though, and will now never own a Gura Gear Bataflae bag. Luckily the company isn’t going under; it’s just merging with Tamrac and dropping its name.

Despite this move, I believe we will continue to see the same high-quality bags we’ve come to expect from the company, especially since it was Gura Gear that purchased Tamrac and not the other way round.

But if that’s the case, why does it seem like Tamrac took over Gura Gear?

About a year and a half ago Gura Gear purchased Tamrac, after the latter went bankrupt and filed for Chapter 11.

We’re used to seeing companies who take over other brands eventually dropping the newly-acquired brand and focus on just one brand with a wide range of products. In this case Gura Gear decided to do the same, except it has given up on its own brand name and will be using the Tamrac brand exclusively from now on.

While I’m sure the Gura Gear founders are extremely proud of their company and the reputation they’ve built over the past 10 years, at the end of the day this was a marketing decision.

“Tamrac has been around for nearly 40 years, has greater brand equity, is easier to remember, spell and say, and we simply like it better,” the company explained in its announcement.

So where is Gura Gear, known for its awesome travel bags, going? “The same place it has always gone,” the company says. “To the ends of the Earth”.

Gura Gear bags as we know it will be living on as the premium line of Tamrac’s bag – the G-Elite series. As for Tamrac’s lower-end bags, they will benefit from some of Gura Gear’s core design philosophies promising better specs and craftsmanship.

The company added that the new Tamrac is built by Gura Gear, reassuring existing and potential clients that the Tamrac bags will be held to Gura Gear’s standards rather than the professional bags being downgraded to “old” Tamrac’s level.

If you already own a Gura Gear bag, this move shouldn’t worry you as the company added that its warranties will continue to apply despite the rebranding.

If you don’t own one of their bags, now might be a good time to get one as remaining stock is said to be marked down and discounted through various dealers.