Usually when comparing action cameras we assume they are built strong enough and compare them by footage quality, battery stamina and features.

However, what happens when you put these cameras to their durability extremes? Kai of DRTV took four cameras to the test: GoPro 4 ($500), XiaoYi ($60-$80), AMK5000 ($72-$90) and a vibratorcam (which we will ignore for the sake of this article). While each of these cameras have a slightly different set of features, this very-Kai-style test is not focused on any of them. This is a pure durability stress test:

The first test was a chill test, with dry ice going down to -79 centigrade. Of course the case also plays a part in this test, but it is interesting to see how the electronics perform under extreme chill: 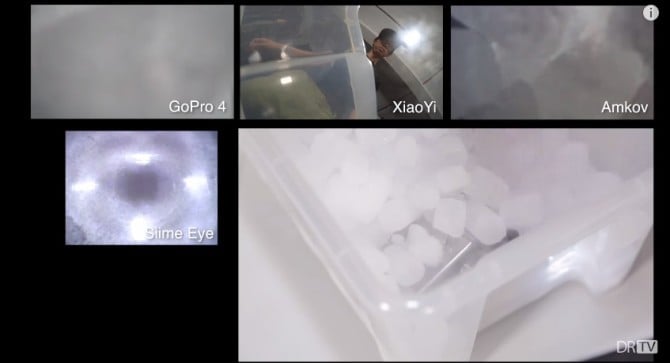 The next test was a boiling test, and it seemed like the GoPro failed but apparently it was a failsafe activated to prevent the camera for damaging itself. 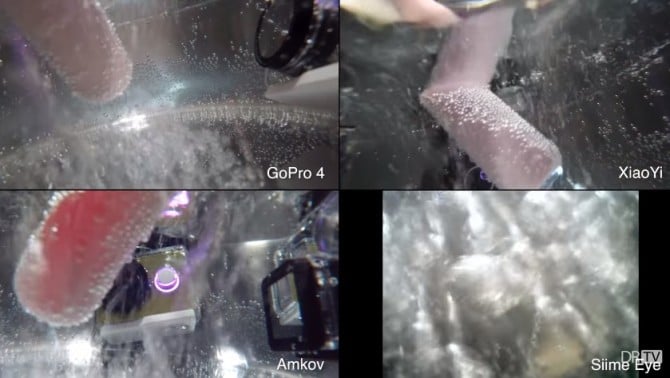 Next was impact test, and this is where both camera and case took an important part, while the cheaper cameras got out of the case and lost their cards, the GoPro stayed relatively complete. 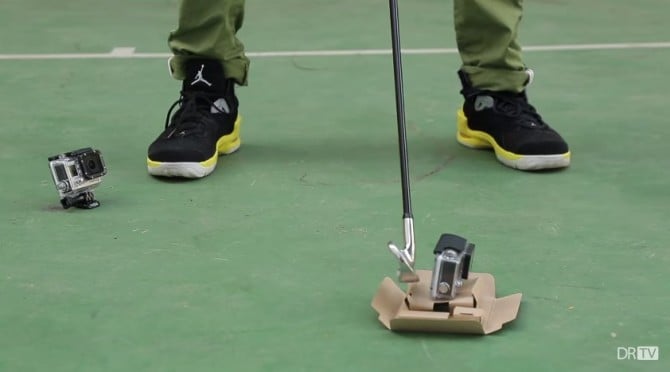 Lastly they put the cameras to the fire. Is there any value in this test, I am not even sure. If you wonder, the only ‘winner’ to this test was the GoPro. 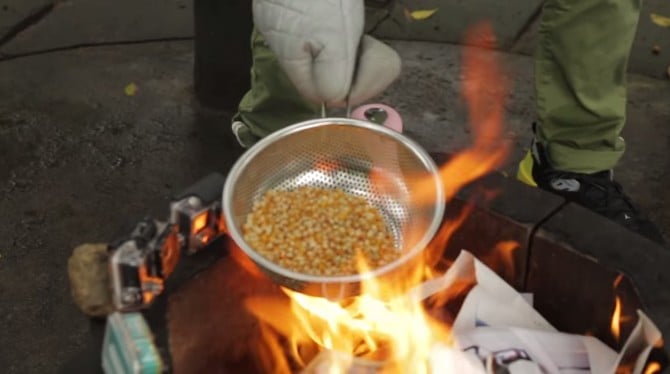 Here is the question though, considering the price, features and durability, which camera would you buy?