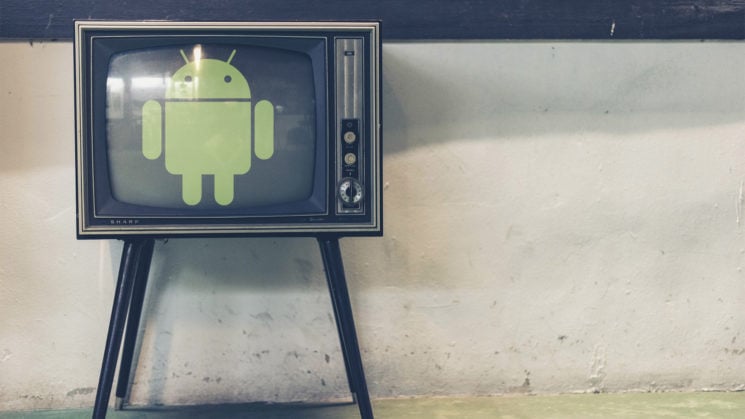 Google has disabled Photos on Android TV temporarily due to a privacy bug. The bug allowed some Android TV users to view the profile photos and account names of “hundreds” of users. It was first spotted by Twitter user prashanth after trying to set up his new Android-based Vu TV.

When I access my Vu Android TV through the @Google Home app, and check the linked accounts, it basically lists what I imagine is every single person who owns this television. This is shocking incompetence. pic.twitter.com/5DGwrArsco

After reaching out to Google, he was told to contact his TV manufacturer. The TV in question was a Vu TV running an older version of Android 7.0. It was suggested that this may simply be a bug in this old version. Which is still somewhat concerning that it’s out there. But another Twitter user, Aarjith Nandakumar, reported that he’d seen the behaviour in his TV which wasn’t a Vu, it was an iFFalcon, and it was running Android 8.0, not 7.0. So the issue doesn’t seem related to the manufacturer or a specific version of Android.

This is clearly a google accounts issue and NOT an problem with TV manufacturer.

Here able see the same with another manufacturer's TV as well: pic.twitter.com/Jr3SDG5RkV

Upon realising that the issue was with Google itself, and not a specific device or operating system version. Google shut down the Photos feature entirely, issuing a statement via Twitter.

Hi again, we wanted to let you know we’re looking into this. We take any report like this very seriously, so in the meantime, we’re disabling Google Photos for Android TV and the ability to remotely cast via the Google Assistant.

It appears that private photos may not have been directly accessible while the bug was around. But as Google themselves weren’t even willing to admit it was their own fault at first and we don’t know how long this issue has existed, there’s no way of knowing if anybody found a way around that.

For now, the bug no longer exists, but only because the whole feature has been disabled for Android TV users. All Android TV users. There’s no word on when it may be back yet. Given how many photographers play images on large TV screens for their clients in studios around the world, if you were previously using Photos on an Android TV to do it, you might want to consider looking for another solution.