Photography is awash with rules, from the inverse square rule to the Sunny 16 rule; and nestling among the composition rules in the golden ratio. But what exactly is it? And what makes it compositionally valuable? 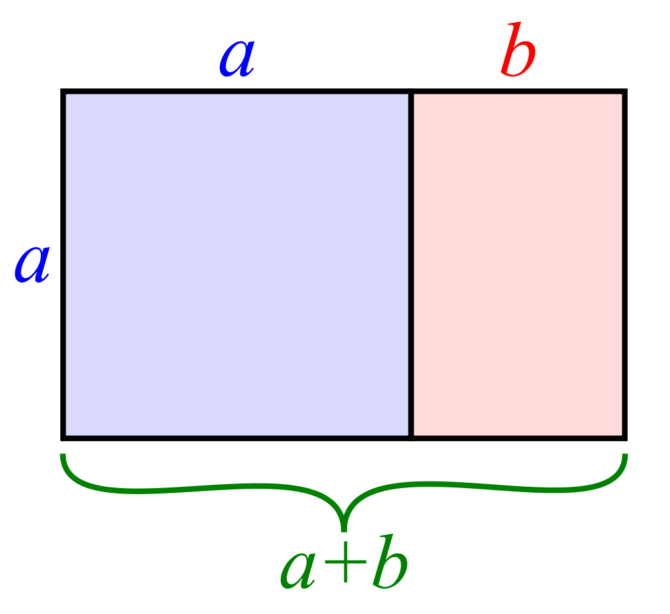 And if you keep subdividing your divinely proportioned frame according to the golden ratio, it can be used as a compositional aid. By using it as a compositional tool akin to the rule of thirds, it gives you a subject-placement guide that, in theory, presents you with an especially beautifully composed image.

The question is, then, why (or indeed why not) do we find the proportion delivered by an obscure mathematical theory aesthetically appealing?

Looking for the golden ratio

For a start, the golden ratio tends to crop up with surprising frequency within the natural world: from leaf and seed arrangements to aluminium alloy crystal structures. And it would seem that much of the mysticism surrounding the aesthetic properties of the golden ratio are divined from its natural occurrences. 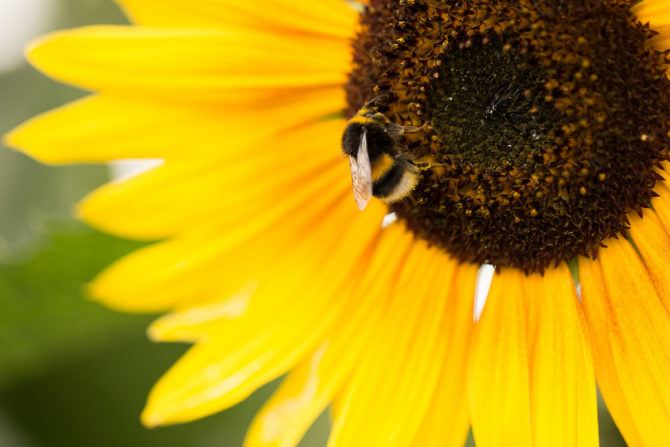 Golden ratio somewhere in the seeds?

Even if you do find the golden ratio attractive, finding an explanation for its appeal, beyond the vague assertion that its prevalence in nature gives it some kind of mystical property, is hard to find. I’m inclined to suggest that its mythic qualities enhance its attraction. If something is supposed to represent aesthetic perfection and no other reason supports the theory other than its repeated appearance in nature, it becomes a self-fulfilling prophecy.

However, Prof Adrian Bejan, of Duke’s Pratt School of Engineering, has posited a theory pertaining to our preference for the golden ratio that is rooted in his research around the idea of ‘flow,’ and how nature’s designs evolve to enable ever-increasing efficiency of movement. In the case of the golden ratio, it stems from an animal’s need to scan the horizon and quickly apprise it of information. Supposedly the most efficient form for doing this is a rectangle that is approximately one-and-half times as wide as it is tall. This amounts, roughly, to the golden ratio. According to Prof. Bejan: ‘Animal vision should be configured in a way that seeing and scanning should be the fastest and the easiest. And when the proportions allow this to be done, it should be a source of pleasure because of its past evolutionary associations with finding food or a mate.’ (You can read about it here, here, and here.)

Does that sound a little far-fetched to you? A little as if someone is trying too hard, looking for too many answers and making too many approximations? Maybe.

The more that you look at the golden ratio, the more it becomes obvious that there is no supportable evidence to suggest why it should be favoured over any other ratio or proportion as an aesthetic high point.

The Parthenon is often cited as an example of the practical application of the golden ratio for aesthetic purposes, while Leonardo da Vinci is suggested as having believed that the human body is divinely proportioned, but neither of them hold any water.

Pheidias and his team of architects and builders constructed the Parthenon using advanced geometry and a deep understanding of optical illusions–the columns are gently convex, the plinths and lintels arc imperceptibly to the naked eye, and the outer columns are wider than the inner columns, all of which work to make the hulking great structure appear elegant and perfectly proportioned–but if you go in search of the golden ratio within its proportions, you will be shoe-horning the issue. If you want to apply the golden ratio to La Gioconda, where exactly do you measure? There’s no obvious jumping-off point for using the golden ratio. 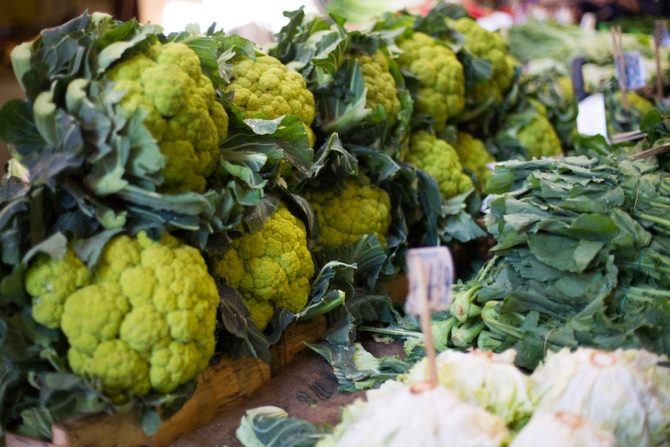 Is there is a golden spiral in a green cauliflower?

Even more tellingly, there have been quite a few experiments conducted where subjects are asked to select rectangles that they consider to be the most aesthetically pleasing, or rank a sequence of faces in the order they consider to be most attractive, and the findings have proved inconclusive with respect to identifying the golden ratio as ‘most appealing’. (Articles citing studies that question the attraction of the golden ratio can be found here, here, and here.) Subjects found all manner of rectangles aesthetically pleasing, with ratios ranging from 1:1.4 to 1:1.7. The golden ratio was especially high-ranking. When it comes to faces, the critical question is: where does one draw the ratio? There are so many potential measurements on a face that the golden ratio could be found almost anywhere if you look hard enough.

Dr Mario Livio, who literally wrote the book on the golden ratio, asserts that the attempts to retroactively ascribe the golden ratio to works of art are numerous, but can in the majority of instances be disproved.

Really, there just isn’t enough consistency within the supposed examples of the golden ratio to justify using its precise value as a definite marker for aesthetic perfection.

To use or not to use?

But does this mean that photographers who like to use the golden ratio as a compositional tool need to abandon it, because mostly the evidence suggests that it doesn’t make your photos any more appealing than any other theory? No. Of course not. It’s an aesthetic preference. If you find it attractive and if you find it useful, there is no reason to stop using it as a compositional aid. But do not be hide-bound by it and certainly do not feel compelled to use it if it doesn’t set your heart a-flutter. 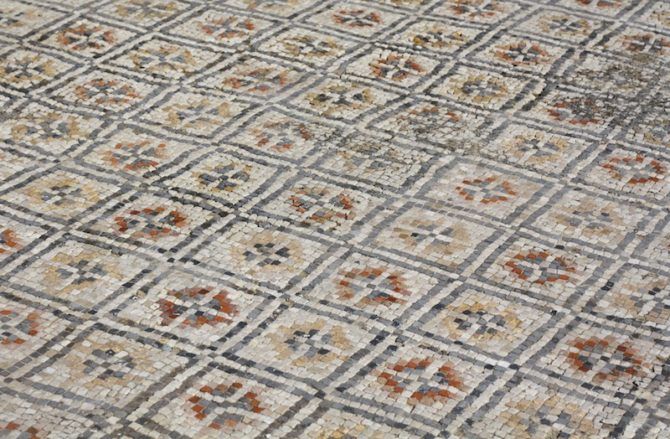 Print your photos: they are meant to last