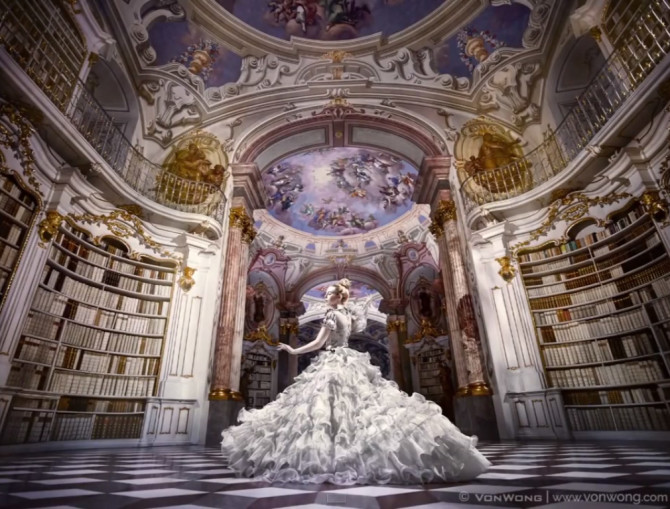 Photographer Ben Von Wong recently embarked on an photo adventure to Germany and he’s inviting us along for some behind the scenes action in the video clip, below. Join him as he goes on location in a cold, damp, centuries old caves where had to overcome a multitude of issues to pull of the shoot. He also travels to the oldest monastic library in the world, the Admont Abbey, where he was granted a pass to transform the historical building into a stage for his photographic wizardry.

You can (and should) read the full scoop on the Stift Admont photoshoot over on his blog. The photos from both the Admont and the cave shoot are outstanding, as expected. 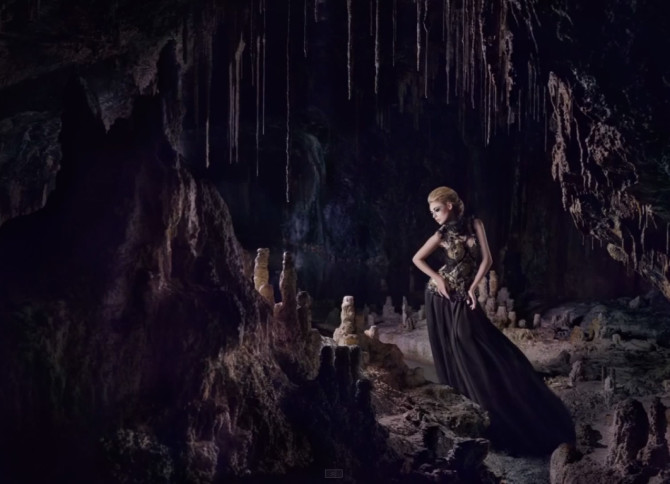 An Uncanny Photography Roadtrip – Through Caves and Libraries

In the meantime, take a look at the behind the scenes action where you can take in some more of the stunning images along with a serving of insight from the photographer himself. Dig in:

Von Wong on the Importance of Problem Solving in Photography