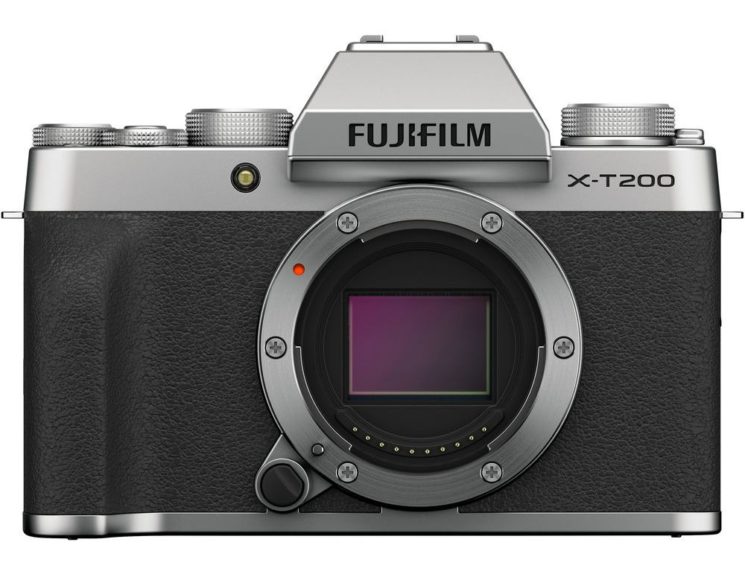 Fujifilm has just announced X-T200, an affordable entry-level mirrorless camera. It’s the successor to the X-T100, which was launched two years ago, and it brings some improvements over its older cousin. With this camera, Fuji targets both photographers and filmmakers, bringing together some features that both groups of creatives will find useful. So, let’s dive in and see what Fuji brings us in its latest camera, and how it differs from the X-T100. 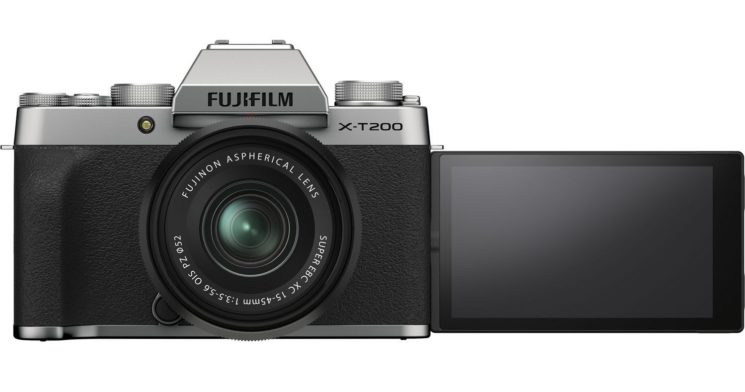 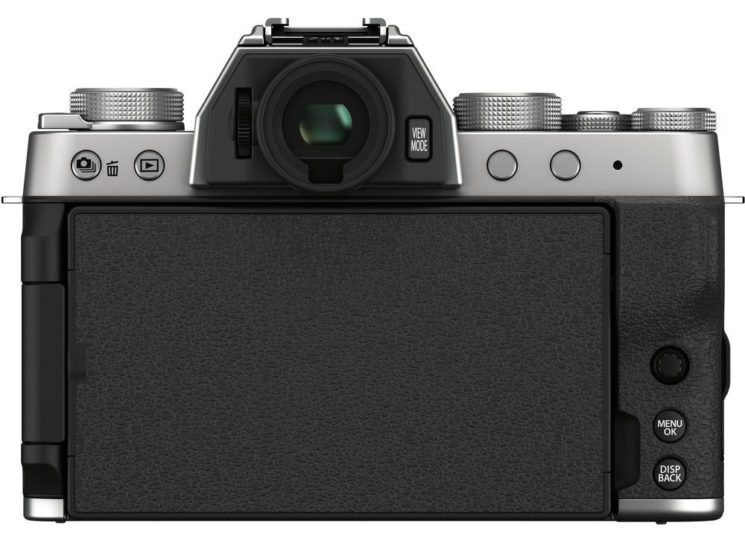 When it comes to the video, there have been some significant improvements over the X-T100. First of all, it shoots 4K that isn’t 15fps, that sure is a plus. The X-T200 shoots UHD 4K at 24fps or 30fps, so you can actually use it. It also shoots Full HD recording at up to 60 fps. It also uses electronic stabilization for videos, which is another improvement over the X-T100.

If you’d like to hear more about how the X-T200 compares to the X-T100, check out the video below

Now let’s take a look at the specs and a few more photos: 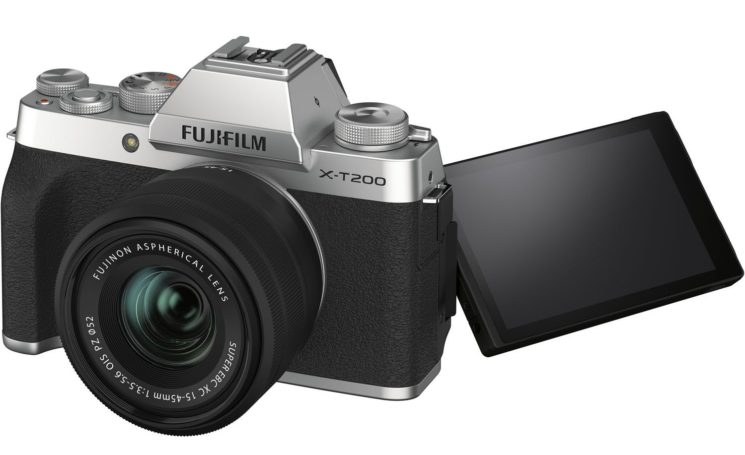 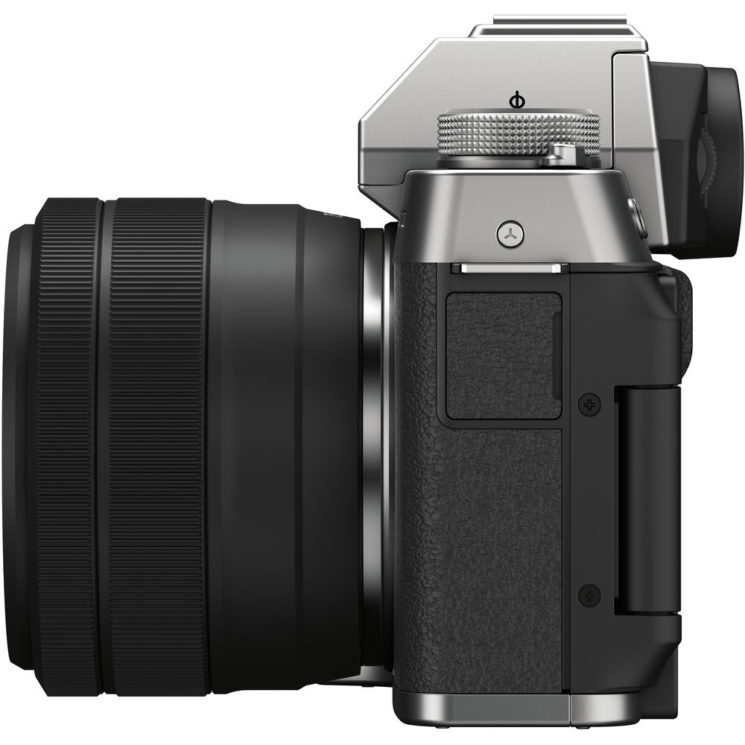 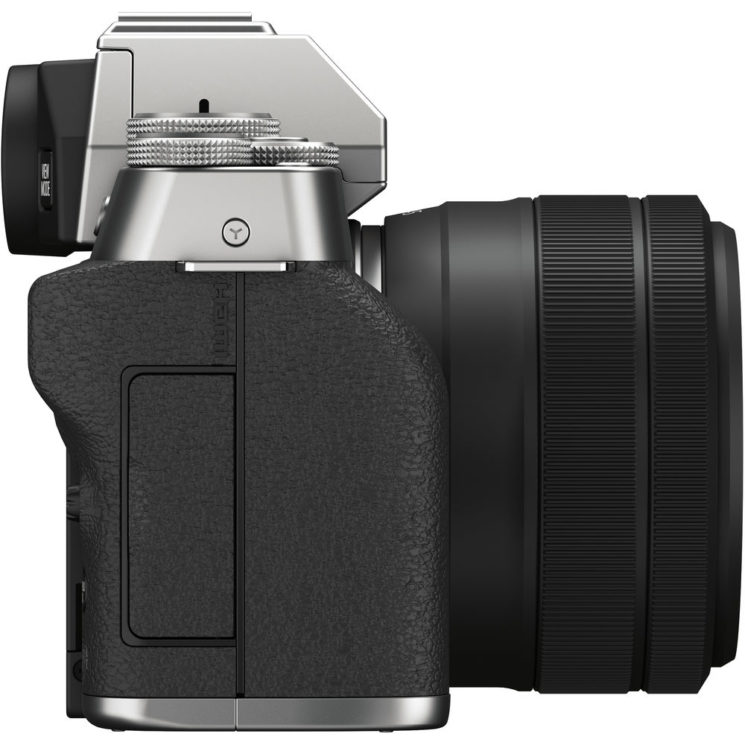 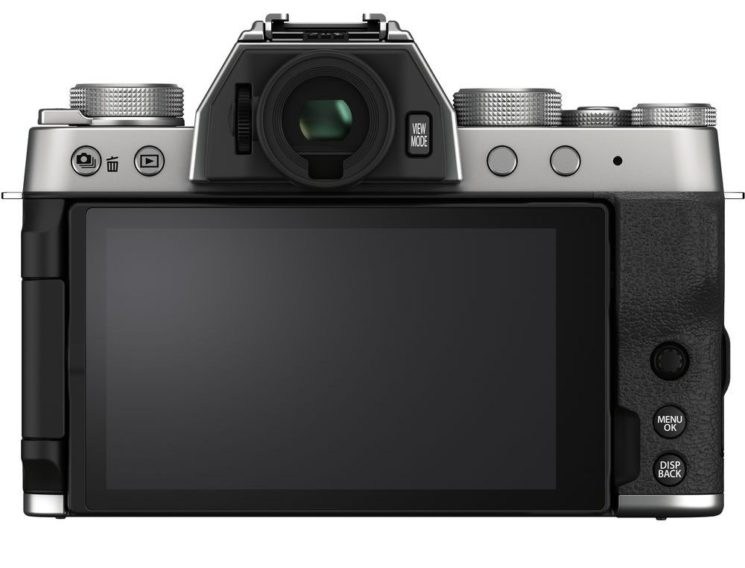 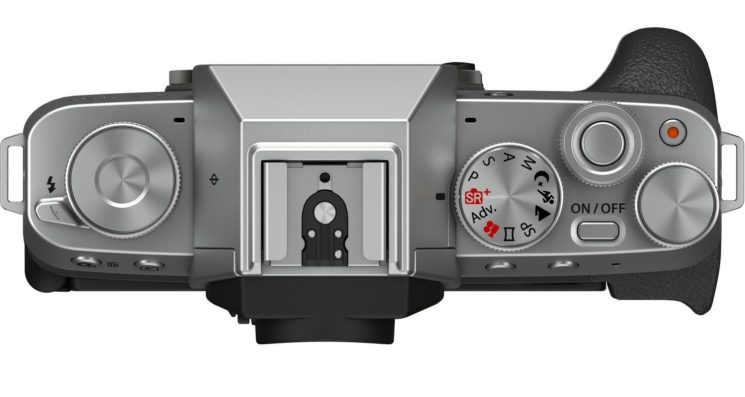 The Fujifilm X-T200 is available for preorders in three versions: silver, dark silver, and champagne gold. If you’re buying the body only, the price is $699, but you can also get it bundled with a 15-45mm lens. In that case, you’ll pay $799.

The shipping begins in late February.

« This calendar shows the best days of the year to shoot the Milky Way in 2020
Fujifilm launches $200 XC 35mm f/2, the first-ever prime lens in the XC lens family »