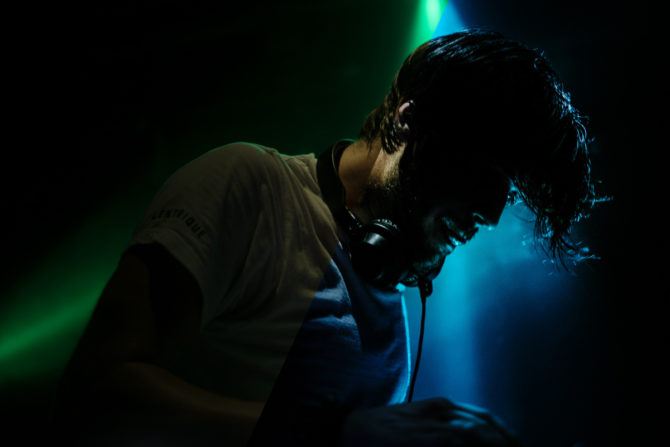 Fuji’s line of X cameras are well known for their great colour. They’re ability to simulate classic films like Velvia and Provia gives photographers what they want straight out of the camera. As such, there’s little to really do to them in post. Some photographers, though, still want to have a little more flexibility.

Fujfilm X-Photographer Samuel Zeller is one such photographer. He’s shot X-mount cameras for several years and developed a number of Lightroom presets along the way. These help him complete his look to give him exactly what he needs. Now, he’s released 10 of them to the public, completely free.

The presets were designed to enhance the colours from Fuji’s files. They will, however, also work with any other camera that Lightroom supports. It won’t make it look like it was shot with  film or with a Fuji X camera, but they still offer very interesting looks.

Remember, though, as Samuel says, “A preset is just a base, it’s not a one-click-make-my-picture-good”. So, don’t expect them to be a magic bullet.

Have you tried out Samuel’s presets yet? What camera are you using them with? What other presets do you use? Or do you make your own? Let us know in the comments.

The Met Museum digitizes the entire collection and releases over 375,000 images for free