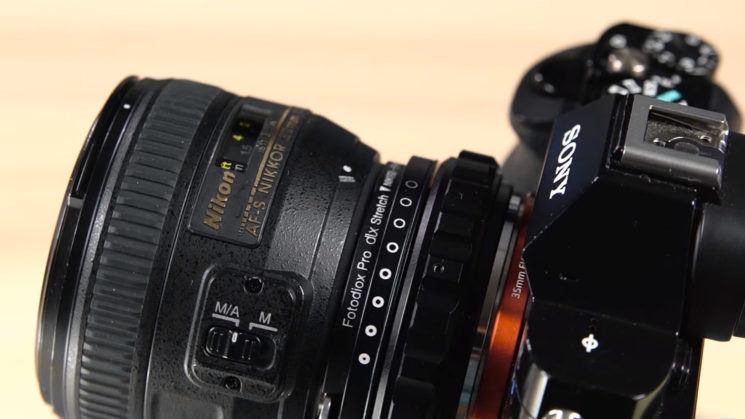 With the advent of mirrorless, lens adapters have become very popular. With such a short flange distance, mirrorless cameras offer so many more lens options. You might not always get the full benefit of the lens, and some might kill your camera, but overall they’re extremely useful.

Fotodiox have just launched a new series of lens adapters for Sony, Micro Four Thirds and Fuji mirrorless cameras for a range of lenses. There are 8 different lens mounts available, and you can even lengthen the adapter. This means it essentially acts like an extension tube, offering you closer focusing with any lens.

It also offers a rather interesting internal drop-in filter system. So, instead of having to deal with neutral density filters on the end of your lens, you can slot them into the adapter where they’re safe from dust and dirt. The hole in the adapter looks like deep enough to hold a couple of these, too. So, you should have no problems no matter how bright it is. 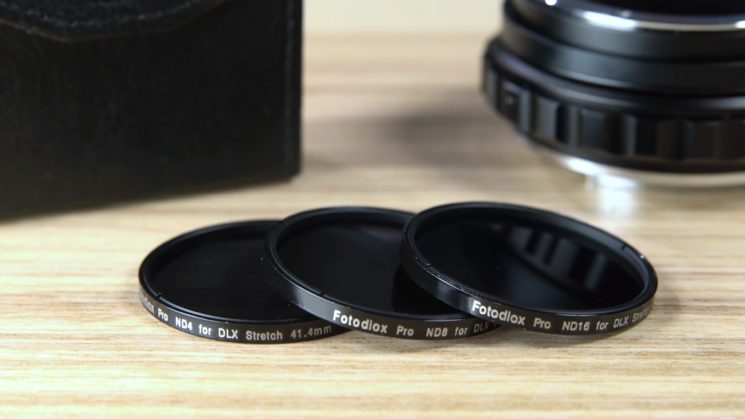 While ND filters may be necessary for things like video or long exposure photography, one has to wonder about the quality, though. Fotodiox isn’t exactly known for its lens filters, so I’ll reserve judgement on these until I can see the results first hand.

But what is particularly interesting about this is the extension feature. Sure, a set of regular extension tubes might be less expensive, but it’s more stuff to carry. And if you’re going to stack it on the end of an adapter anyway, why not just get it built in? Like extension tubes, you will notice some light loss as you start to extend it out. So, do keep that in mind. 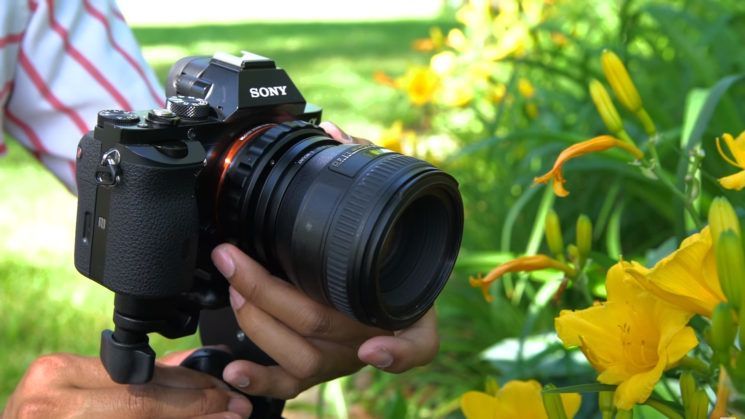 As long as you’re not using the neutral density filters while doing this, there’s no extra glass at all between the lens and the sensor. So, it shouldn’t have any impact on image quality. You will lose a lot of depth of field, though, the larger & closer you go. So, you’ll need to step down that aperture to get it back, and you’ll need a lot of light. This is just the nature of macro & extension tubes. 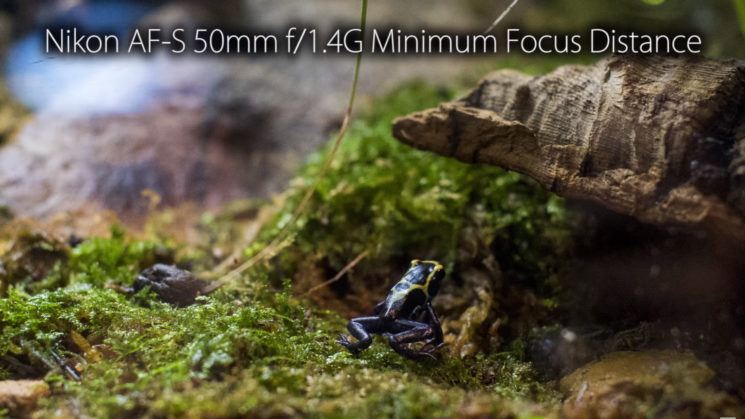 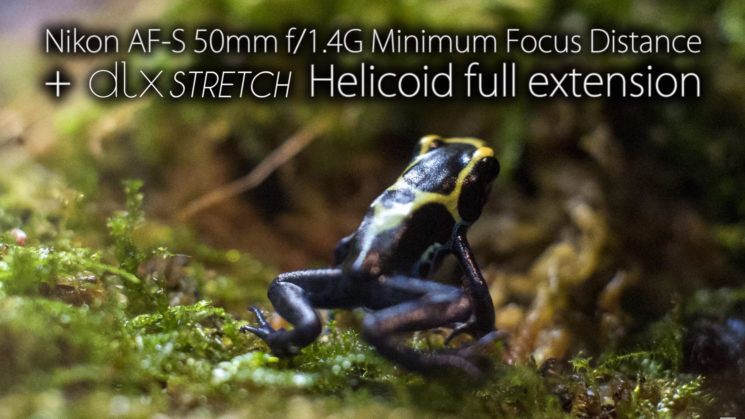 The Fotodiox DLX Stretch adapters are available now for $129.95 each. I won’t list all 24 of them individually, so you can find yours here.

While they’re not the cheapest manual lens adapters out there, the built in extension tube is a pretty neat feature. If you’re looking to do macro on the cheap and don’t want to have to deal with stacking extension tubes onto another adapter, they could be a good way to go.

How to stretch and bend time with long exposure video effects

When is it a bad idea to use lens adapters?

« Citograph 35mm lens turns your DSLR into an instant camera
Quick Tip: how to precisely detect and remove chromatic aberration in Lightroom »