After coming back from a family vacation to Florida and downloading all of the images from the trip, I have come to the conclusion that Florida just might be the worst place in the world to take good photos. 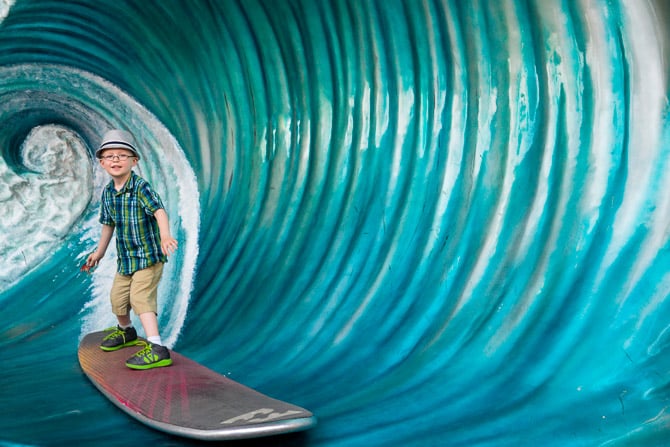 If you’re not sure where I’m going with this, I think this photo pretty much sums up the photographic opportunities Florida has to offer.

Read on and let me explain!

Now before all the native Floridians leave angry comments, I am sure that there are tons of amazing photos of Florida taken every day.

I mean, is it a law that everything in Florida has to be branded?

Its probably part of the same law that says there has to be a Denny’s every two blocks.  Not that there is anything wrong with Denny’s – the Denny’s balloon guy was the highlight of the trip for our kids – I could have saved the $100 per person per day at Disney and just gone to Denny’s…

I could have also saved admission to Disney and pretty much the cost of the entire trip if I knew that the kids would just want to sit inside an build a giant Lego Cinderella castle all week…but I digress. 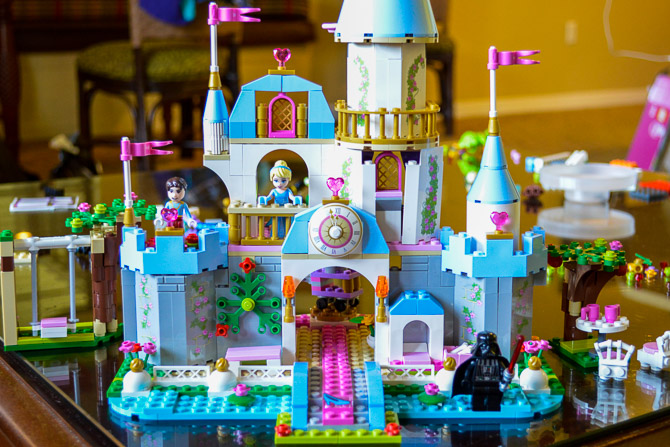 Continuing with the rant…

And not just a subtle logo here and there – no – big honkin’ in your face BRANDING!

Oh, and people.  There were also crowds of people everywhere.  I am not a crowd person.  I don’t like people all that much.  I like people even less when they are messing up my shot.

So, where was I going with this…?

Well, every family vacation or interesting outing we go on, I try to make it a point to come back with at least a few sellable stock images.  The idea being that over time our library of family vacation stock photos grows to a point where future vacations are self funded.

We semi-jokingly tell the kids that it is their “job” to model for photos – and with the right incentives (like ice cream) they take their job seriously.

The goal is to one day get to a point where we go on extended family vacations for the sole purpose of coming back with amazing family experiences and the photos that go with them.

Some people make their kids work on a farm, we make our kids pose for photos.

I took a whole bunch of the usual tourist snapshots – but I found it really tough to find anything worth really photographing.  The light was generally bright and harsh all day long, there were people everywhere and I swear every single thing I pointed my camera at had a logo on it.

That, and there just seemed to be some sort of flaw with everything I tried to take a picture of.  The sides of the pool had some weird staining that is really obvious in photos, but not in person.  The water at Cocoa Beach was kind of grungy.  There was some obnoxious fat guy in every background. 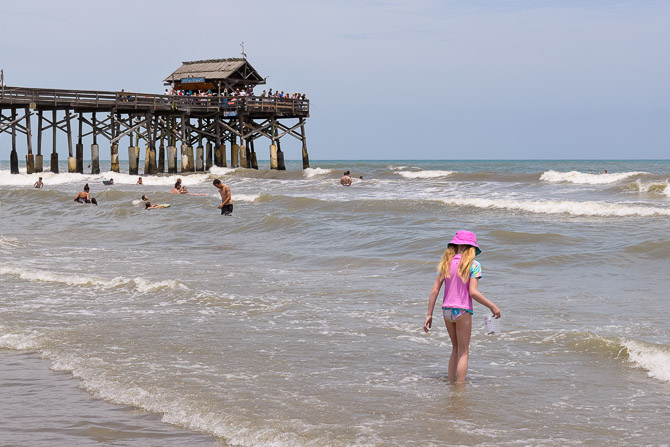 Cocoa Beach – azure blue waters and white sands it is not. 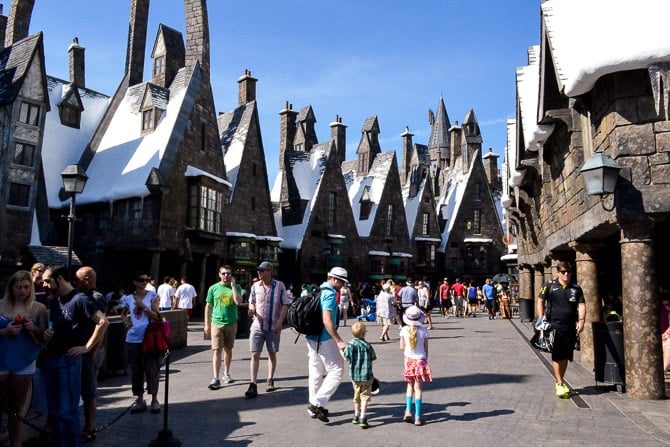 Harry Potter Land (or World or Fake UK World or whatever) – OK, so maybe a theme park isn’t the best place in Florida to expect good photos – but there is so much wrong with this photo that it almost makes me nauseous to look at it.

But, in the end, I did manage to come back with at least a few sell-able stock photos.

In what I should have realized was a sign of things to come, my favorite photo of the trip was taken on the plane on the flight there. 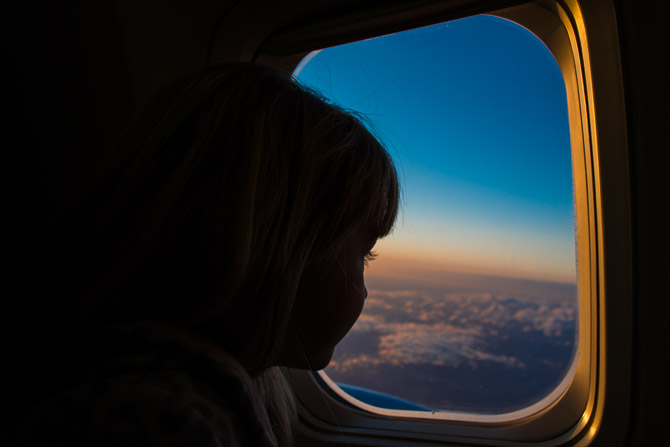 And if there is one thing that Florida is great for – its taking photos in a pool.  In fact, I am pretty sure that Florida is the pool capital of the world…which is actually kind of fitting if you think about it since a pool is really just an idealized fake representation of a lake (just without the gators and golf balls). 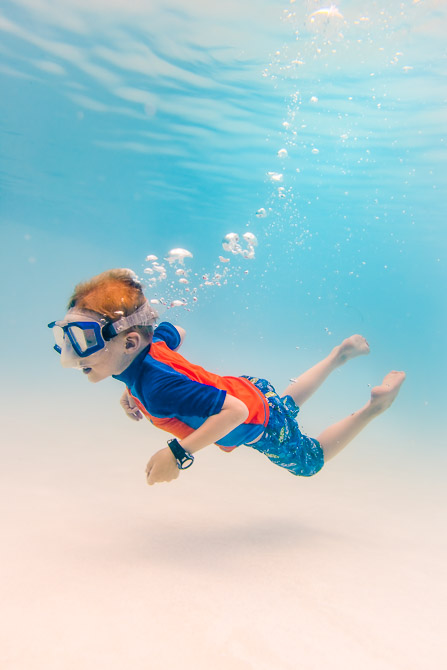 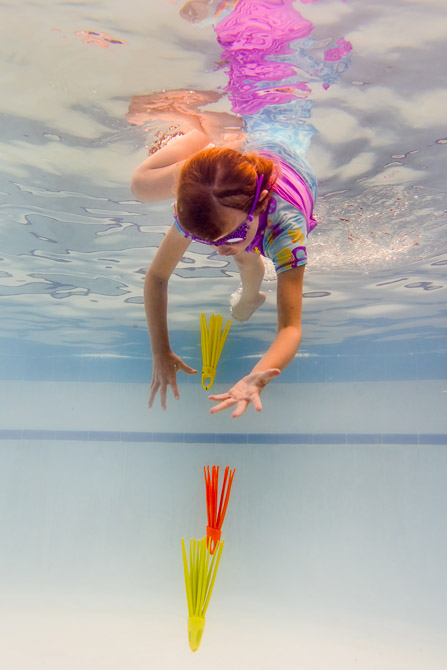 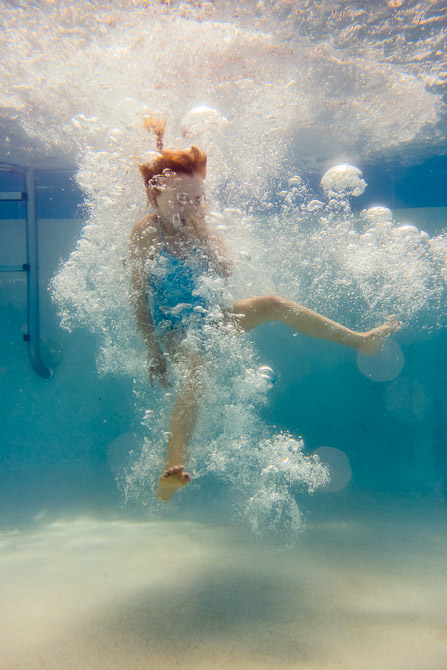 Where Have You Been That Was A Photographic Challenge?

Have you been somewhere that was a challenge to get decent photos?

Have you been to Florida and came back with great photos of your trip?

Are you from Florida – any tips of where to go to escape the tourist trap?

(*Correction – I have since been informed that this is in fact Cinderella’s Castle.  We apologize for any confusion we may have caused between Disneyland and Disney World). 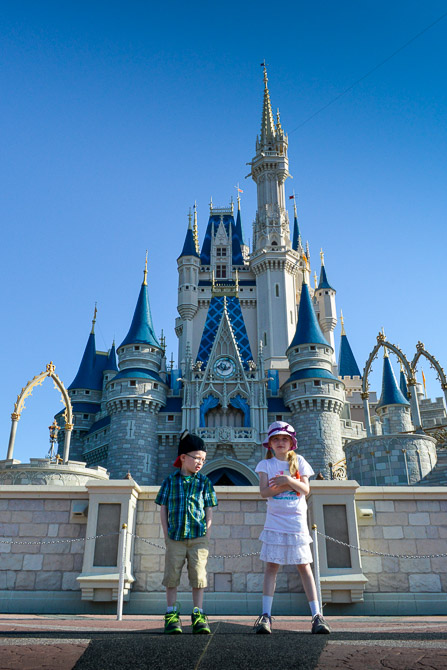 You know we couldn’t leave this shot out!

And in the interest of fairness, here is my favorite shot from Universal Studios – courtesy of J. Jonah Jameson. 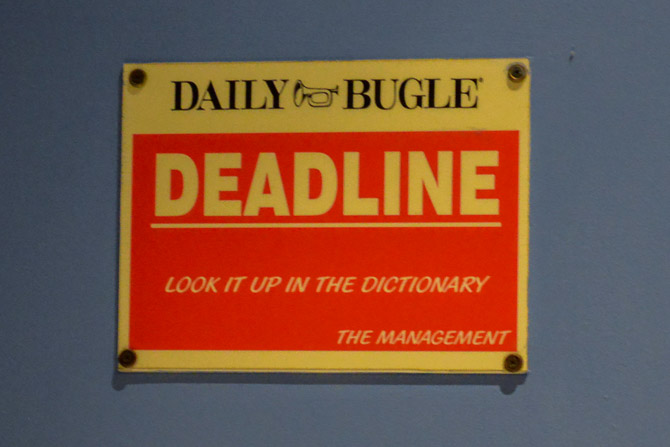