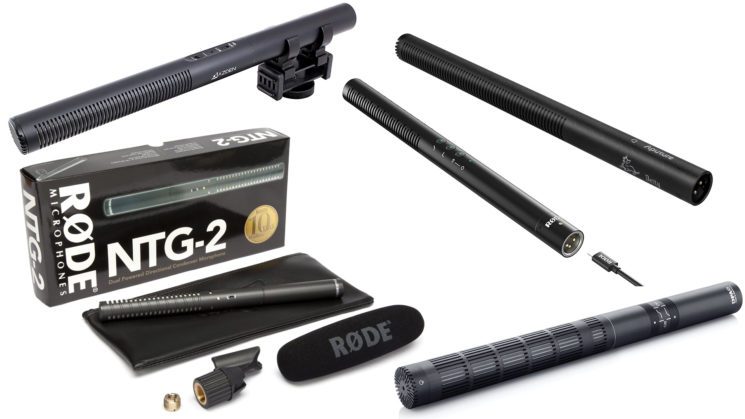 Once you graduate from on-camera mics such as the Rode VideoMic Pro the next step is usually a real shotgun mic. Shotgun mics are popular due to their very directional nature. You can point them directly toward a subject to pick out their voice from the background noise. Or, they can be used in a more controlled, studio like environment to get very clean high quality recordings.

In this side-by-side comparison, Curtis Judd puts five shotgun microphones to the test. As well as comparing just how well each picks up sound, he performs an off-axis test. This helps to illustrate just how much environment noise away from your subject the microphones reject.

The five microphones compared are…

Yes, that’s right, that last one costs nearly two grand. Microphones can get extremely expensive, and even this price is nothing compared to some.

For each test, the microphone was placed into a Rycote pistol grip and recorded onto a Sound Devices 633 Audio Mixer/Recorder.

The Azden SGM-250 is generally considered to be an entry level microphone. It features an AA battery slot, so you can use it with recorders that don’t offer phantom power. Or, you can use it to go straight into a camera such as a DSLR or mirrorless. 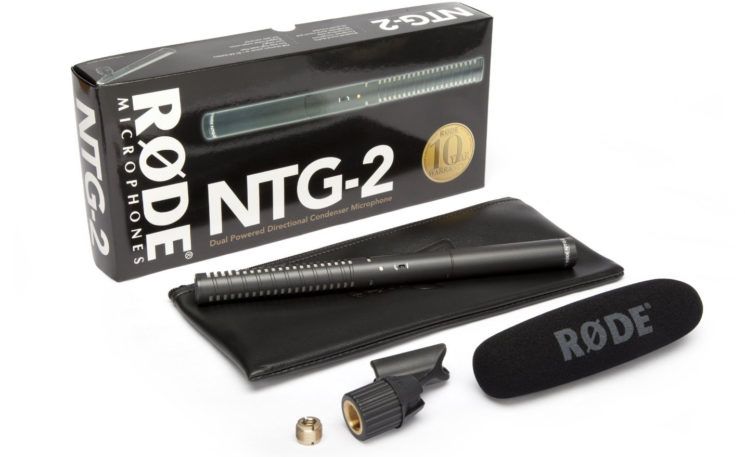 The Rode NTG2 is also considered somewhat entry level, but it is on the upper end of that level. The NTG2 is essentially identical to the NTG1, except that it also offers a slot for an AA battery so you can use it with recorders that don’t offer phantom power. The NTG1 doesn’t have this option and requires 48v phantom power. Curtis does note, however, that the NTG2 just doesn’t seem to have a strong enough output signal when powered by an AA battery to go straight into a camera. 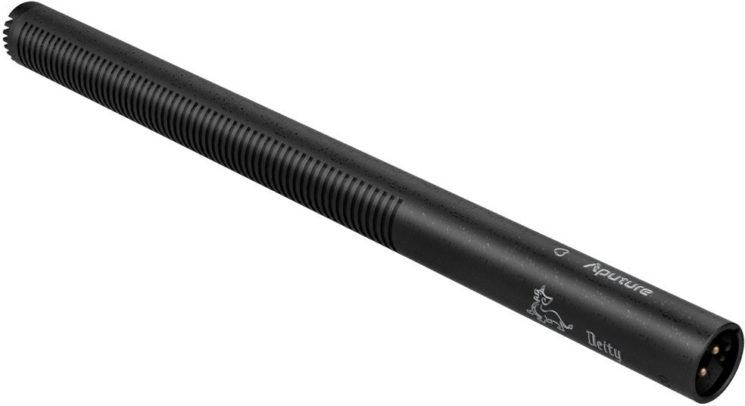 The Aputure Deity steps things up a notch. It’s pretty comparable to the Sennheiser MKH-416, but at a substantially lower price point. It has a similar sound and design, and does not offer AA battery power option. Curtis mentions that Deity microphone does not contain a high pass filter or high frequency boost. But he doesn’t believe that it needs it, being based on a Sennheiser style design. Having owned a Sennheiser K6/ME66 for about 8 years now, I tend to agree with him. They are much brighter than many other microphones. 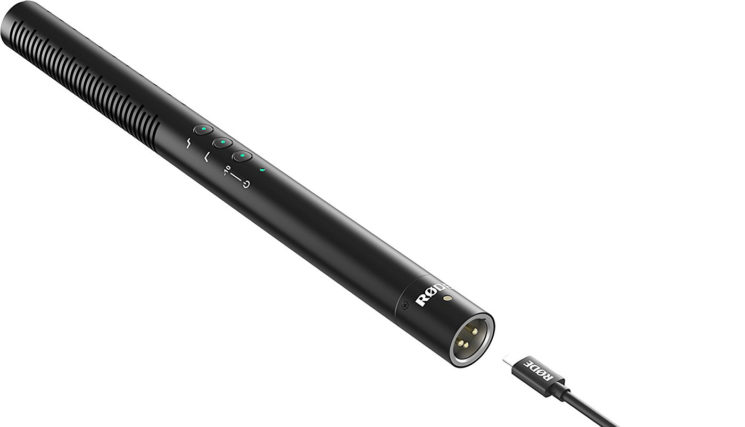 The Rode NTG4+ as a little more expensive than the Deity. Unlike most shotgun microphones that either offer an AA battery or no slot at all, this one features a built in battery. This battery can be recharged via USB to allow recording with devices that don’t supply phantom power. But, it also allows you to bypass the battery and use phantom power if desired.

The final microphone, the DPA 4017B has a distinctly clearer and richer sound than the other microphones tested. At least, it’s distinct to me, listening on BeyerDynamic DT-100 headphones. Like the Sennheiser K6/ME66 I mentioned earlier, this is a modular microphone. This means that you can remove the capsule, and replace it with a different one to get a different pickup pattern.

The off-axis tests for all five microphones are interesting. They all get quieter and there’s noticeably more echo as they turn away from the subject’s mouth. Without knowing the exact environment in which Curtis did this test, it’s a tough comparison. It’s difficult to know how much of this is sound that was picked up directly from the source, and how much is reflected sound being picked up off walls.

Ultimately, though, microphone choice boils down to personal preference. As well as the Sennheiser I mentioned above, I also use Rode NTG1 shotgun microphones. It’s not that one is necessarily better than the other, but some sounds reproduce in a way that I prefer on the Rode than the Sennheiser, and vice versa.

For the most part, I’m quite pleased with my own shotgun mic collection, although that Aputure Deity is very appealing.