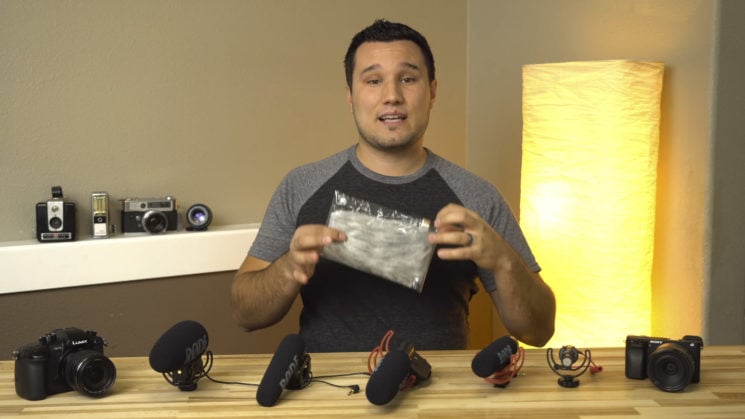 The need for on-camera microphones has grown exponentially the last few years. The explosion of video shooters since the feature was first added to DSLRs has made them a very popular product. Which one is “best”, though is often confusing. A lot of it will boil down to your needs and how you plan to use it.

In this extensive comparison from filmmaker and YouTuber Max Yuryev, we see five of Rode’s most popular on-camera shotgun mics go head to head. Watching the test, some of the results might surprise you. The $59 Rode VideoMicro for example, actually sounded the best in some of the tests.

So, here are the five microphones used in the test.

The Rode VideoMic Pro is probably the most commonly suggested on-camera microphone. It’s not quite the highest end on-camera mic that Rode produce any more, now that the Pro Plus has been released. But, even the underestimated VideoMicro is extremely good. It’s also the only one that comes supplied with a deadcat. Although, as Max suggests, that’s out of necessity. If you plan to shoot anything outdoors, you’ll need it. I use a VideoMicro often for my videos, and I completely agree.

Ultimately, it’s going to boil down to your needs. Powered microphones like the VideoMic Pro and VideoMic Pro Plus will give the strongest signal to the camera meaning you can record at a lower input level. This means less hiss and noise in your footage that you have to clean up in post. Using the VideoMicro and a higher input record level means you do get that hiss on some cameras. It’s usually not difficult to remove in post, just time consuming if you have a lot of clips.

If you can’t deal with that hiss hassle, though, where the VideoMicro can still shine is for getting a clean audio track for syncing in post. If you’re recording the main audio separately, it doesn’t really matter if there’s a bit of hiss in the footage. Its audio track is going to be deleted anyway. But it will help to cut through the ambient noise to hear your subject, which is what you need. 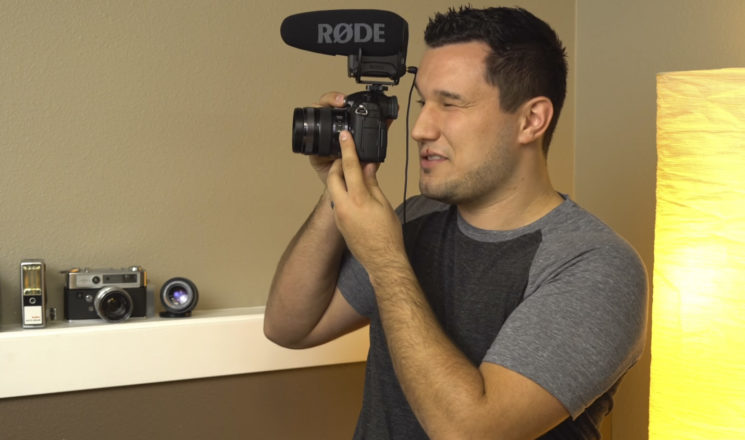 Aside from the actual sound quality, though, ergonomics play a big part in microphone choice. If you’re using the EVF to record video (not common, but it happens), then some mics may not make that so easy. The whole point of filming through the EVF is to help block out light from obstructing your view. If you can’t get your eye up to the viewfinder, it kind of defeats the purpose.

Max goes through a series of technical tests in the video, the most surprising of which being the last. In this test, we see how each microphone deals with rejecting noise from the side. This is important for picking out your subject’s voice from the environment. Typically the performance in this area was inversely proportional to the price. 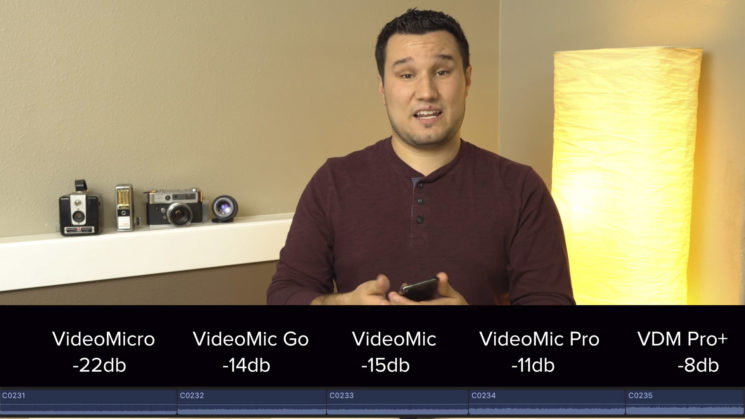 That is to say the cheapest microphone performed the best, and the most expensive was the worst. And while the Rode VideoMicro doesn’t quite get the bass performance of the VideoMic Pro Plus, it’s a lot easier to add a little bass in post than to clean up the environment noise.

It’s interesting that there’s really no clear winner, even with such a drastic price difference. Ultimately, which is best for you will suit your own needs. The VideoMic Pro Plus is certainly on my shopping list, but I’m happy with my VideoMicro for now.

« Three mistakes all beginner portrait photographers make, and how to fix them
7 items under $20 every filmmaker must have »