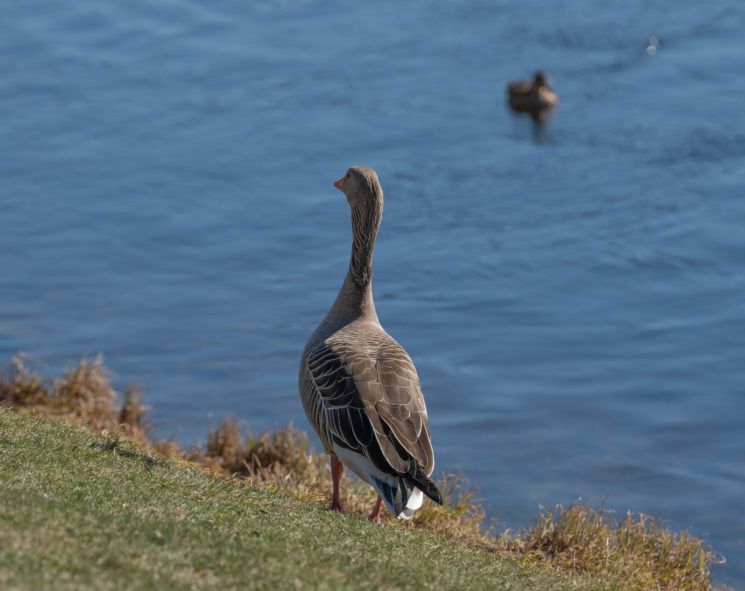 I have been using the new Tamron 70-180 for almost a week now, and I have fallen in love with the lens. It took a few days of trial and error for me to feel confident with a long lens and autofocus, but it was worth the effort. I almost exclusively shoot landscape with a wide angle so this experience was like stepping into a new and foreign world.

What I immediately noticed when I unboxed the lens was how light it is for an f/2.8 lens. That Tamron opted to go for 180mm instead of the standard 200mm shaved 40% of the weight,  resulting in a 815g lens. 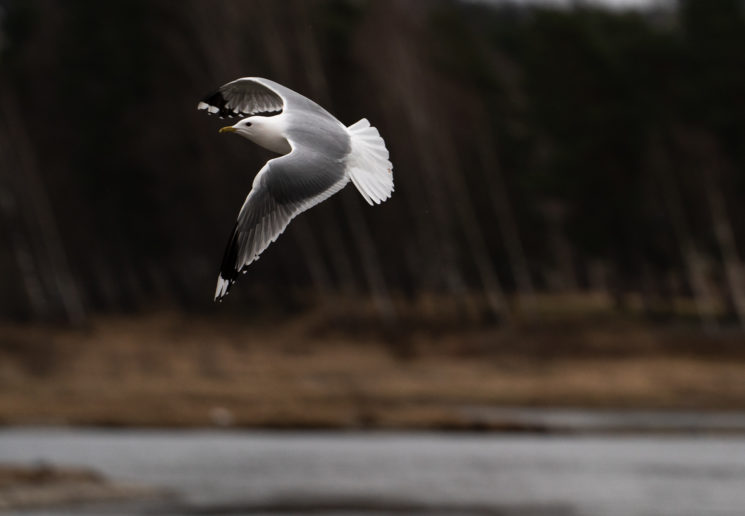 The autofocus on this lens is very fast and silent. I found the autofocus speed solid for capturing birds in flight – a photography exercise with which I have no former experience.

The lens balances very well on my Sony a7r III. I captured birds for around an hour without experiencing any fatigue in my arms or neck. The built quality is similar to the Tamron 17-28 and Tamron 28-70, that is, very good.

The Tamron 70-180 is very sharp. Even when it’s wide open. I was more than satisfied with the details the lens produced. In addition, I found the bokeh to be very pleasing when shooting at open apertures. 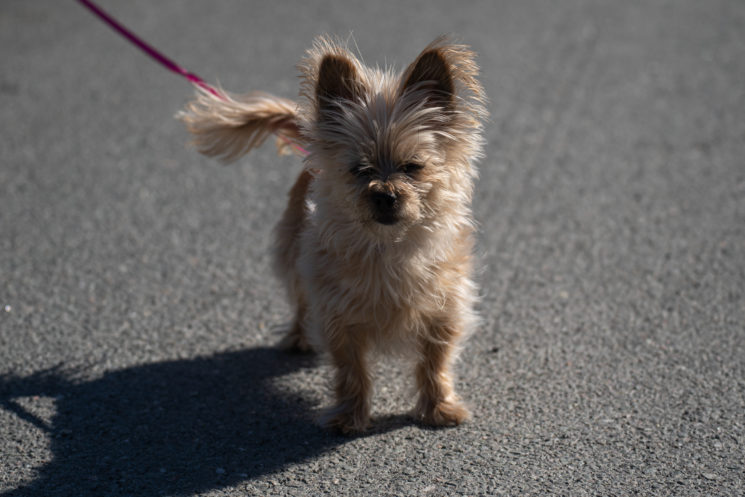 Chromatic aberration is very well controlled. I have not found any CA even in high contrast areas of a scene. 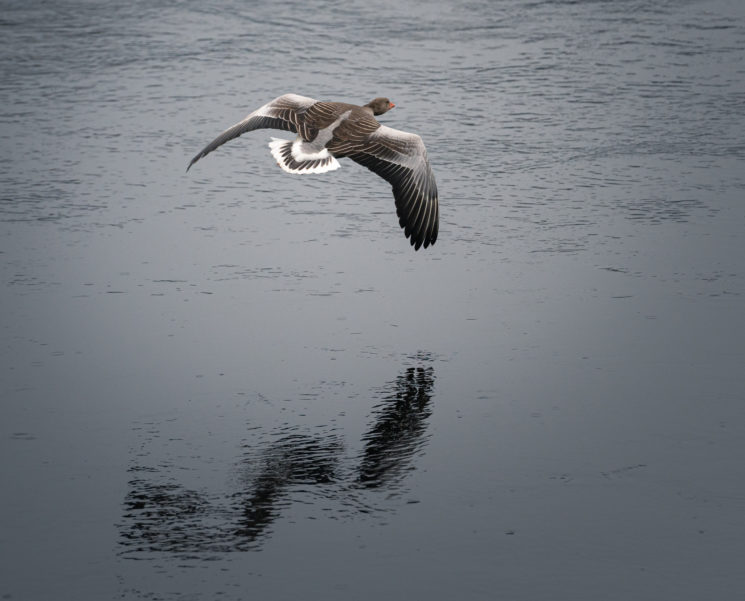 The camera was turned down when I saw the goose take flight. Thanks to Sony’s autofocus and Tamron’s quick response it became possible to get a sharp image of the fast-moving bird. 180mm and f/5. The image is cropped. 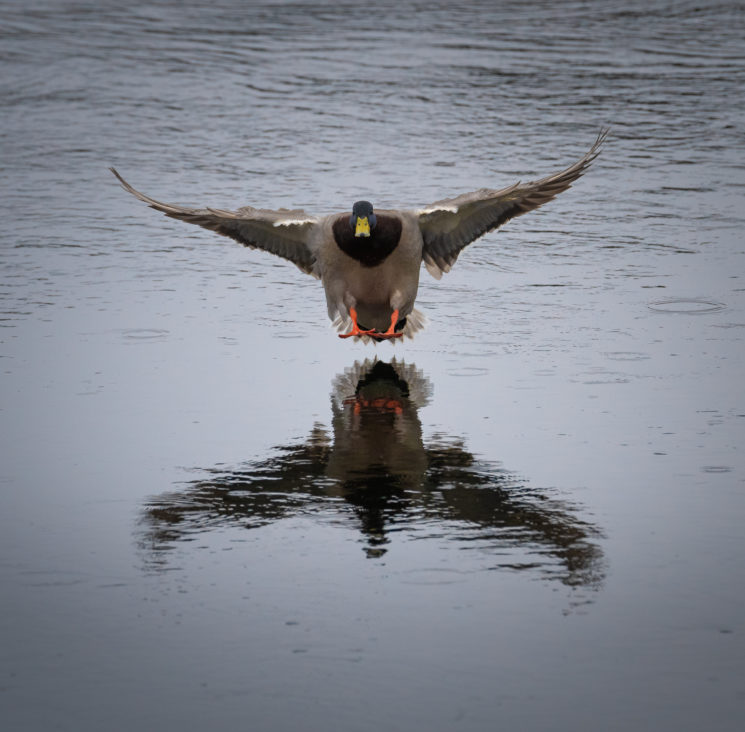 I suddenly saw the duck coming in for a landing and got the shot. 180mm and f/5. The image is cropped. 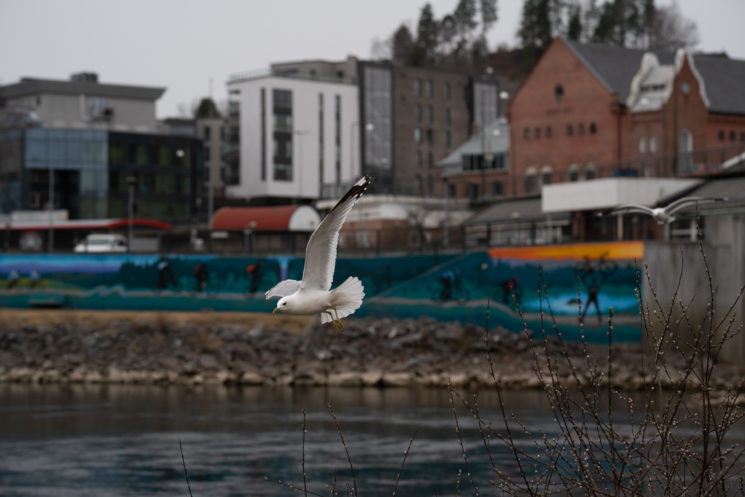 Among many misses, I also got some nice shots of the fast-moving seagulls. 180mm and f/5. The image is cropped a little. 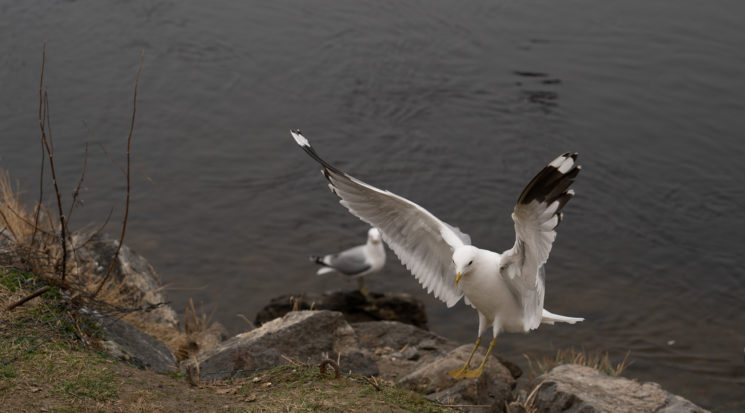 The seagull is about to land. 180mm and f/4. The image is cropped a little. 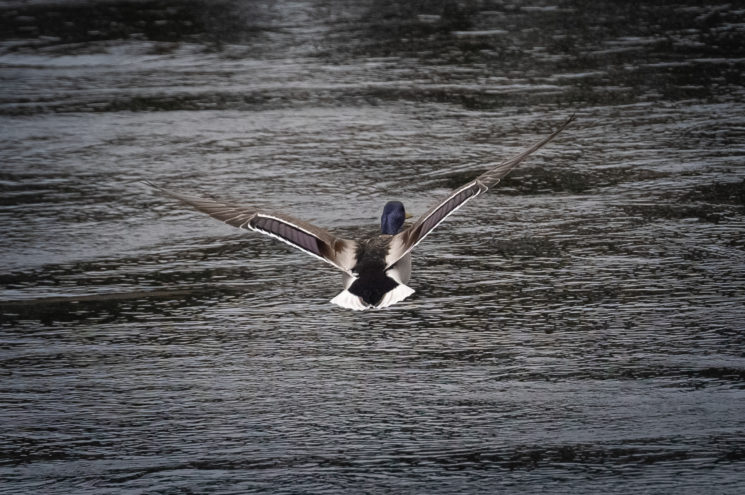 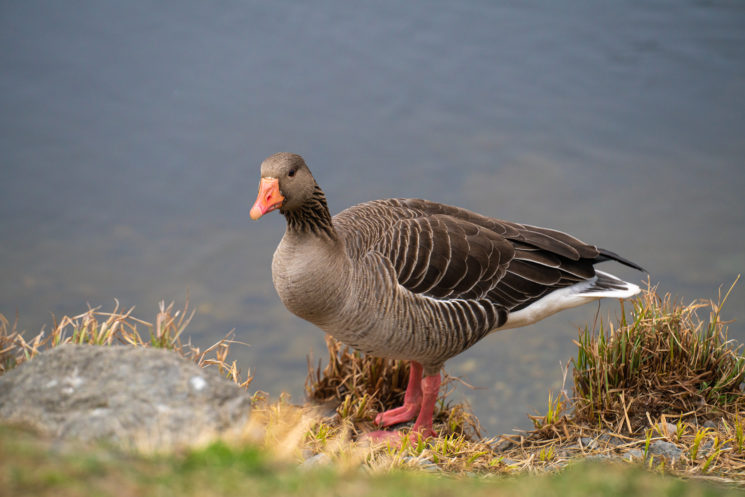 The goose wasn’t afraid of me and it was possible to get pretty close. 180mm f/4.5 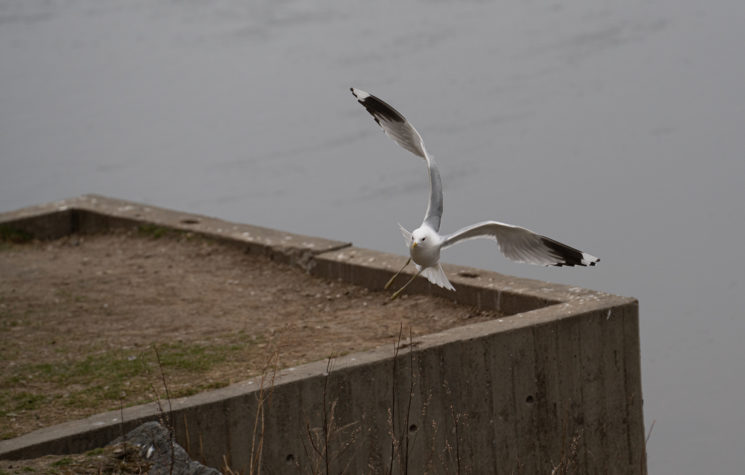 The seagull is sharp and nice – most easy to see if you enlarge the image. I learned, btw, that an overcast day produces terribly boring and gray water which again offers a very dull background. 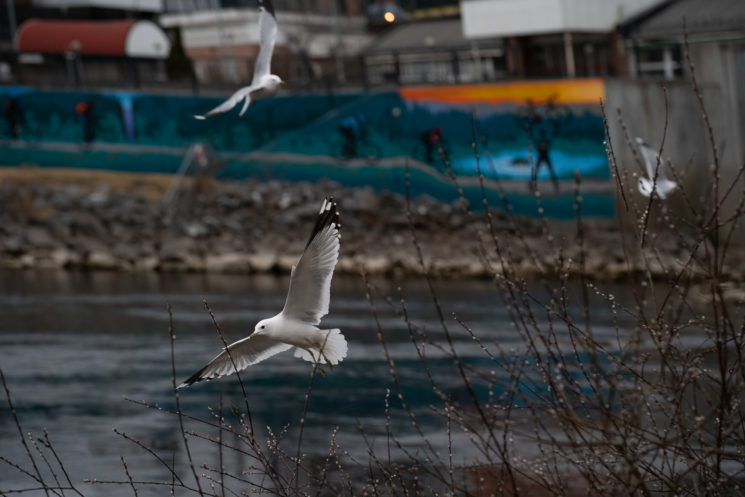 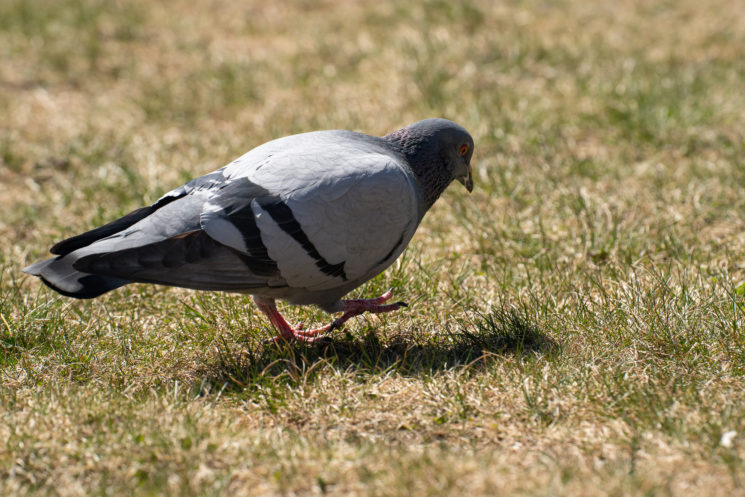 The majority of the example images are shot at around ISO 1000 at the long end of the lens. The dog, however, is 70mm. Some of the birds-in-flight images are cropped quite a bit. We also posted some example images a few days ago. If you click on the images you can see them enlarged.

Is this a lens you will add to your arsenal?

« I stayed so much at home, it got boring. I turned it into a studio
This software lets you shoot full fledged studio photos with multiple models even on lockdown »