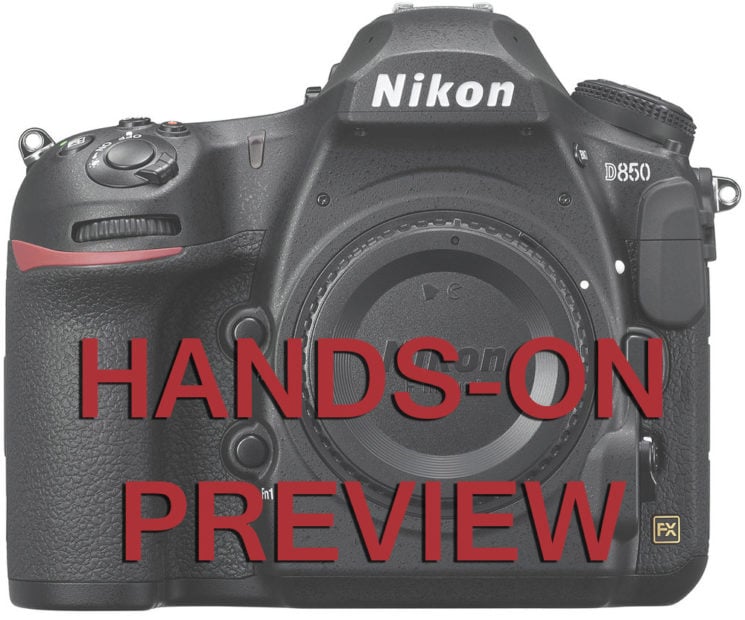 Nikon D850 is officially out, and according to the specs, it’s pretty impressive. But other than just reading the specs, it’s great to see the camera in action. Therefore, we bring you a couple of hands-on videos taken by different photographers, displaying the features of the Nikon’s latest full-frame DSLR.

Photographer David Flores tested out the camera on behalf of B&H. Kai Wong got his hands on the pre-production model during the 100-anniversary celebration. Matt Higgs of Wex Photographic also shares his impressions and the camera preview. All in all, you’ll have plenty of material to see for yourself how Nikon D850 performs.

David Flores put the Nikon D850 to test by shooting a dancer both in natural light and under studio lighting. In addition to the great image quality, he points out to the autofocus performance. It’s incredibly fast at single-point AF. It’s similar to D5, as we mentioned in the previous articles. The autofocus was fast and accurate both in the sunlight and with speedlights, and even at the model’s fast movements. 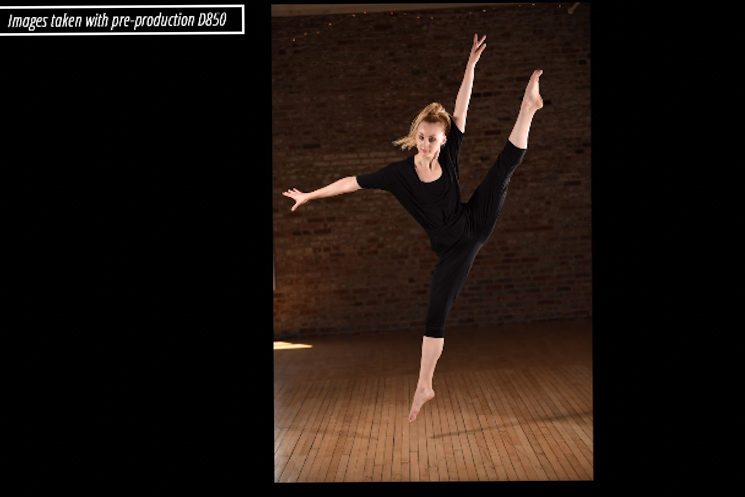 He also shows the features of the LCD tilting touchscreen. You can use it to zoom in and scroll through the images, but also to focus and take shots.

The camera shoots at 7 fps (9 fps with the grip) in Burst mode, and the images are high-res files. You can shoot 4K videos, and there’s also an option of shooting slow motion videos directly in-camera. There’s also an 8K timelapse, and you can see an example in the video.

Kai Wong also published an interesting hands-on test of the Nikon D850. He tested it out at the official Nikon event for the 100th anniversary, and the first impressions are positive.

He also points out that AF is quick and accurate. He tried it out for filming and photographing birds, and taking sports shots in Burst mode. 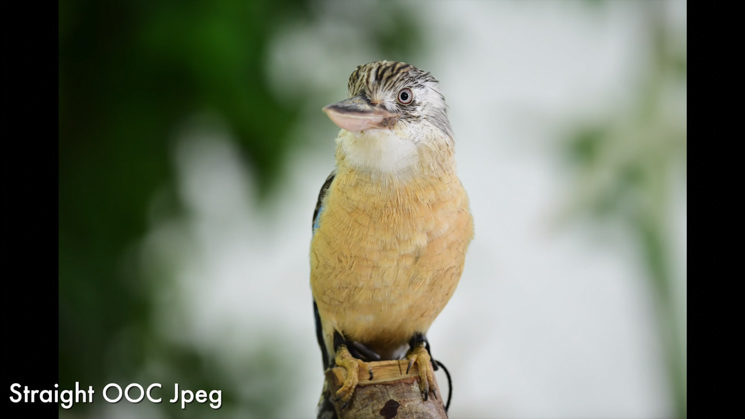 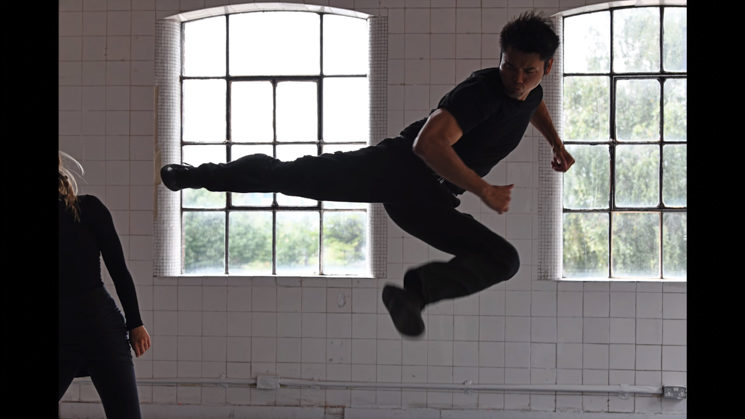 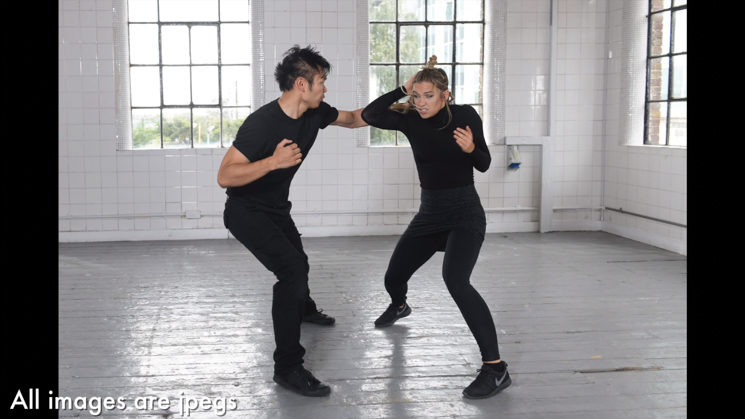 The camera shoots full-frame 4K video, and the quality is really impressive. You can check it out in the test video of the bird.

Due to the backside illuminated sensor, the photos are high-quality, and still sharp at ISO 25,600. 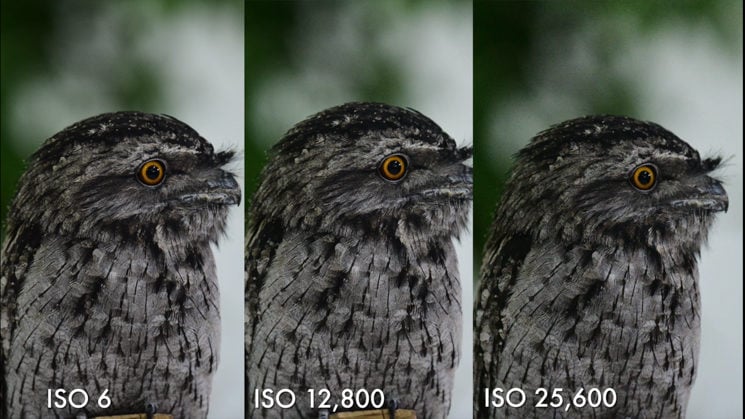 There’s a typo, the first image was shot at ISO 64 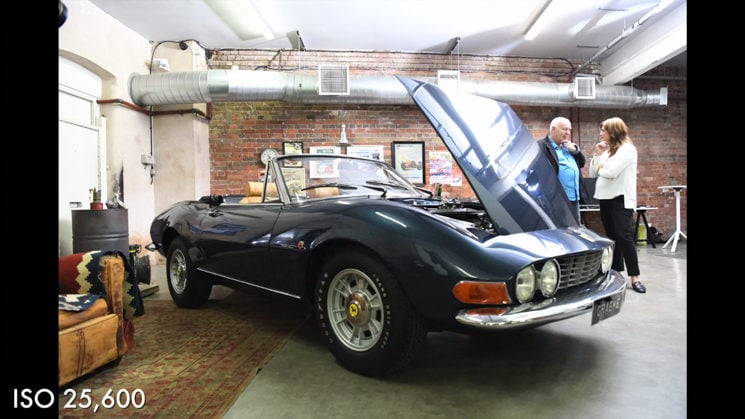 Matt Higgs gives a hands-on first look of the camera, and he’s focused more on showing the camera itself. In his video, you can see how it looks and where everything is placed. Oh, and you can hear the Silent mode. Or to be exact – you can’t, because it’s actually completely silent.

Judging from the videos, I’m pretty impressed. If I ever decide to upgrade to a full-frame camera, I’ll be saving for this one. Nikon D850 available for preorders at the price of $3,300, which is currently a bit too expensive for my budget. But generally, I think it’s worth it, at least after seeing the first impressions. I’d like to hear from you – do you think it’s worth buying?