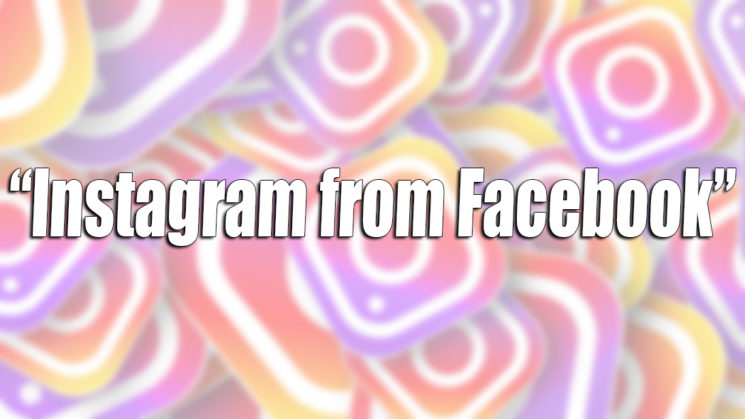 As many of you know, Facebook is the company behind Instagram and WhatsApp. But the social media giant is about to make that even clearer. Soon, Facebook will be rebranding its platforms so that it adds its name to them. Therefore, we’ll soon have “Instagram from Facebook” and “WhatsApp from Facebook.”

App researcher Jane Manchun Wong was the first to notice the hint of name rebranding way back in March current year. The name rebranding was later confirmed by a Facebook spokesperson, who said that the company wants to be “clearer about the products and services that are part of Facebook.”

As I mentioned, many people already know that Instagram and WhatsApp were acquired by Facebook. It happened quite a while ago: Instagram was acquired in 2012, and WhatApp in 2014. However, Facebook doesn’t give the reasons why the company has waited so long to make it clearer and more obvious. And I personally don’t see the reasons to do it now. Facebook has been in the center of privacy controversy more than once. So, reminding people that other apps they use are a part of this untrustworthy company probably isn’t the best move at this point. But that’s just my two cents.