I know that this is not 100% light painting per se, but it has light wands and long exposures, so what’s the heck. 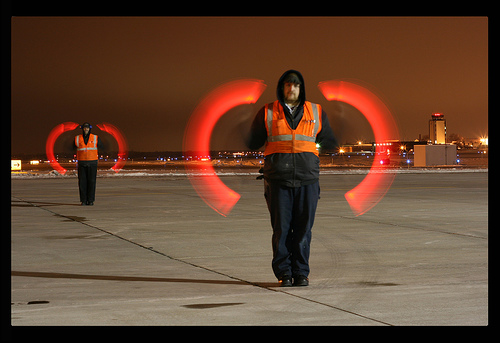 H/T to Kris Klop for the photo.