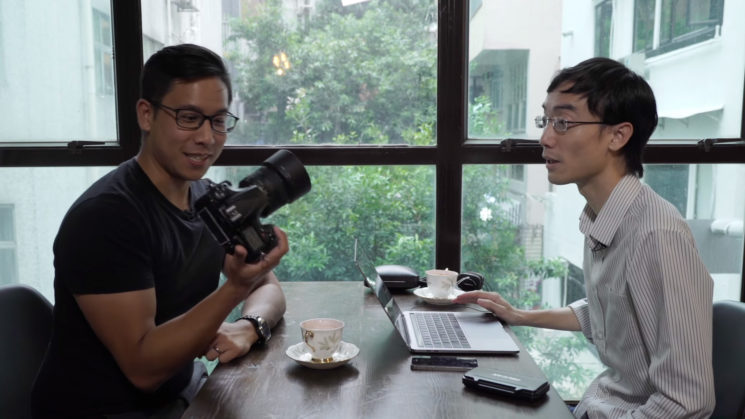 There are some things that one just shouldn’t do or say to a photographer. Doing so is bound to upset them. Sometimes it’s just that they don’t know any better, but often it’s a lack of simple common decency.

In this video from Lok Cheung, we see some absolutely perfect examples of how to not act around a photographer. Lok is joined by his good buddy Warren Ng, acting as our antagonist in this little story. If I didn’t know he was just pretending, I might have liked him a little less after watching this.

I’ve experienced quite a few of these over the years, although nobody’s ever just picked up my camera and started using it. Mostly, I don’t give them the opportunity to be able to do so. But if it happened, I can say with some certainty that I wouldn’t respond too kindly.

The other stuff, though, I just don’t let it get to me. The poor innocent fools just don’t know any better. They’re not photographers.

But, if you have a friend that does this, be sure to show them this video. Maybe they’ll get the hint.