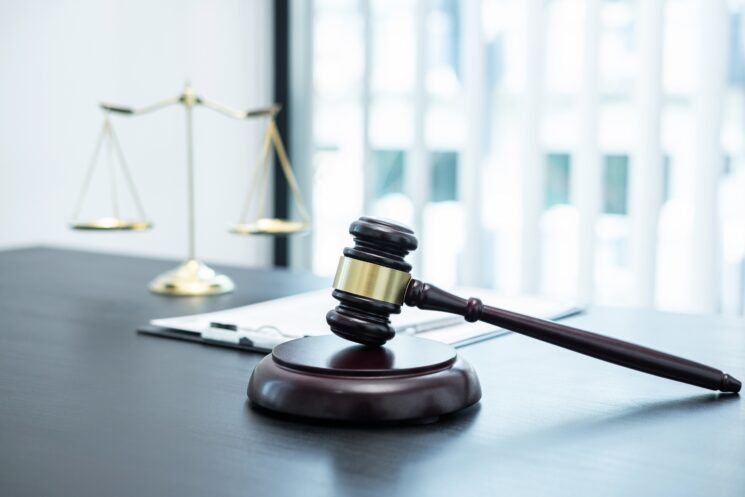 A photographer has accused model and actor Emily Ratajkowski of using an image of herself on social media without permission, according to a copyright infringement lawsuit. The model apparently posted the images to her Instagram account in 2019.

The photographs of Emily were taken by photographer Edward Opinaldo and show her walking out of a building in New York City wearing a pink trouser suit. The images have since been removed from her account.

The lawsuit revolves around the notion that Ratajkowski benefitted financially from posting the images because they increased traffic to her account, which in turn increased her brand recognition and promotion of her business ventures, according to Law 360.

The photographer is arguing that Ratajkowski’s use of the photographs, if widespread, would harm his potential market for the images. Opinaldo is further seeking actual damages and disgorgement of any profits Ratajkowski received as a result of the alleged infringement, as well as an order barring the model from infringing any of Opinaldo’s photos, attorney fees and litigation costs.

This is the third time that Ratajkowski has been sued by paparazzi for posting photos to her Instagram without permission, and it certainly isn’t the first time a photographer has sued a celebrity for similar offences. Personally, I find myself conflicted, being that celebrities and the paparazzi have a somewhat symbiotic relationship with one another, each one earning money directly from the other’s work.

In fact, recently Snoop Dogg went as far as to state that he felt that photographers shouldn’t be able to make money from a celebrity’s image at all. A contentious opinion for sure, and certainly not one I agree with.

However, with the nature of the influence that celebrities have on social media these days and the large amounts of money they are able to earn through a single post I believe that is the crux of the issue here with Ratajkowski. It’s not really about upholding the sanctity of copyright in the end, but rather one of cold hard cash.