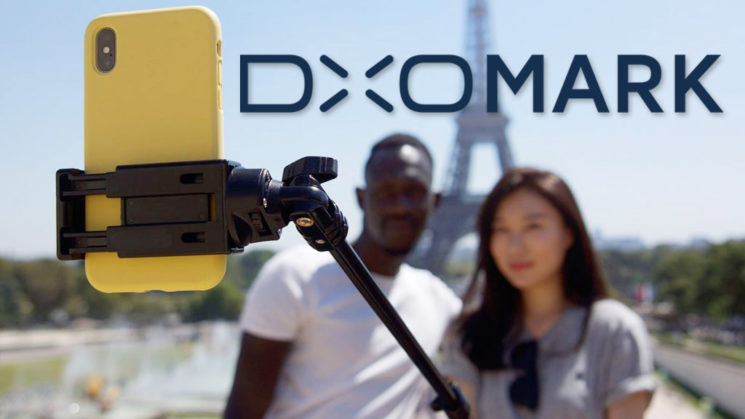 When DxOMark first added smartphone camera rankings into its database back way back in 2012, a lot of people thought it was just a prank. But no. For the last seven years, they’ve been ranking new smartphones as they come out to see which is the best of the bunch.

The process has evolved over the years, with new features and metrics added, but now they’re adding one more set of tests into the mix. And this one isn’t a joke, either. DxOMark is now going to be judging the front-facing selfie camera.

The new Selfie scores sit alongside the regular Mobile scores we know and love. And just like the regular rear camera, they’re tested on roughly the same metrics, too. Exposure, colour, focus, texture, noise, etc. for both their still photo and video capabilties.

DxOMark has launched the new feature with a dozen or so of the first Selfie scores from some of the current most popular smartphones including the Google Pixel 3, Samsung Galaxy Note 9, Xiaomi Mi MIX 3 and Apple iPhone XS Max.

While this may not be an interesting score for a lot of smartphone photographers, it will be useful to some, especially those who vlog, live stream or give quick social media updates with their phones through the front-facing camera. Such activities are starting to become quite popular for many businesses whose primary method of picking up new clients and customers is platforms like Facebook and Instagram.

And it’ll be handy for those who just want to shoot the best looking selfies they can while on vacation or at special events.

If you want to find out more and see the full list of new Selfie scores added to DxOMark, head on over to the DxOMark blog.