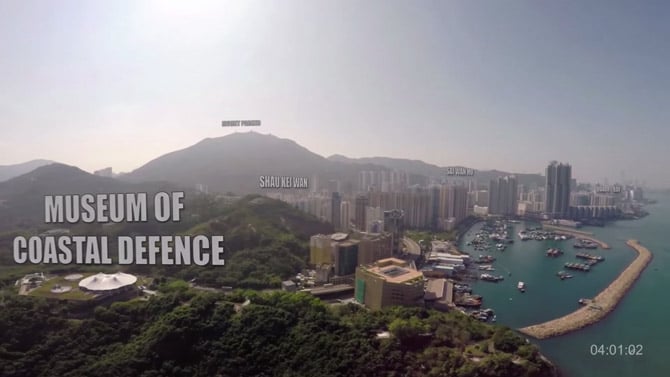 Admittedly, I’m not wild about the idea of “delivery drones”, but this video taken with one is pretty cool. The video condenses the 14-minute trip from Kowloon to Hong Kong into a 2-minute array of sweeping coastlines, dramatic cityscapes, and serene hillsides. While the drone did successfully deliver a chocolate bar, the real purpose of this flight was to bring attention to safe UAV flying habits, which the producers accomplished in the well thought out description of the video on it’s YouTube page. Definitely worth a read, but first, check out the clip:

The team behind the “Chocolate Delivery across Hong Kong by Drone” clip wanted to prove a point that drone delivery can be safely pulled off, and with that in mind they made sure they had all their bases covered. That meant several weeks of tedious research to determine the exact heights of buildings the drone would pass, mapping out a specific route in which there were not many roads to fly over, and, of course, making sure the video had a lot of nice look scenery in it, too. The nice scenery, however, wasn’t purely aesthetic, the pilots really wanted to get their message across, so they had to produce something people would want to watch.

“Drone technology is progressing so fast that if we hadn’t done this delivery stunt, someone else would have – but someone with less experience. We wanted to raise awareness about the preparation required for a safe flight,” one of the pilots told the South China Morning Post.

There was a total of seven pilots, each strategically positioned on the flight path allowing them to take over the controls of the consumer grade UAV as it flew within their specified range. 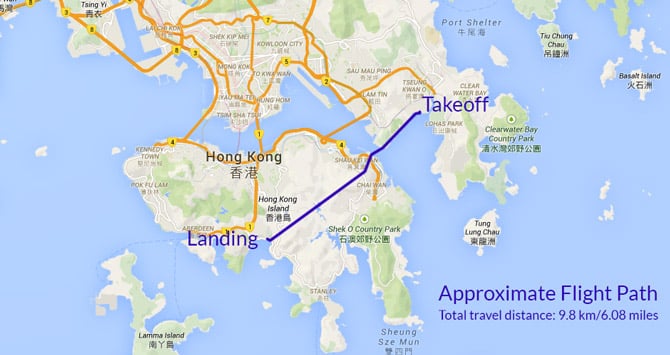 Here’s the thing, the team that made this video really like to fly their UAVs. So much, in fact, they went out of their way to create this awesome video and lengthy memo to raise awareness to their cause and to, hopefully, get people to stop doing stupid things with their UAVs that ultimately result in bad press. Here are a few of their recommendations:

Flight Plan: Devising a safe flight plan takes a lot of time, but it’s totally worth it. This requires “meticulous surveying of the route”. Don’t rely on Google Earth to be accurate, survey the route in person.  Sites like www.emporis.com are useful to check building heights, but you will need to add in local elevation to the numbers found there. ALWAYS include enough buffer space. The team recommends at least 8m over hilly terrain.

Interference: To prevent your video, GPS, and controls are not knocked out during flight, check to ensure mountain peaks do not have high power transmitting stations.

Rules: There’s no excuse for ignorance when it comes to local laws, “They exist for a reason, and all real pilots will sleep better knowing that RC hobbyists are doing their best to comply” 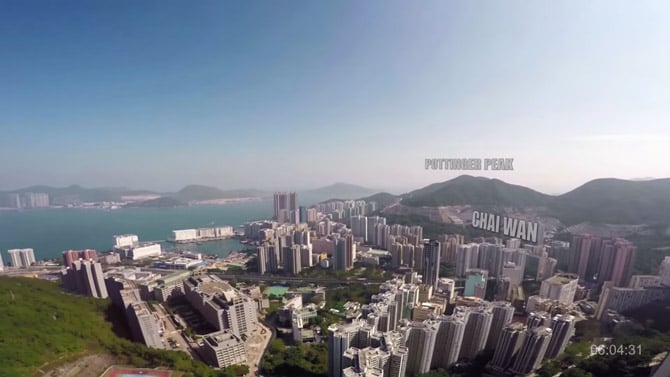 Failures: Stuff happens and you need to be prepared for it. Don’t attempt to fly modified vehicles (either software or hardware updates) unless the vehicle has been flown at least more than five times since the upgrades. Test your gear out over open fields, not where people are.

Beginners: As mentioned, stuff happens. Potentially bad stuff. The kind of stuff a beginner wouldn’t know how to handle. Take the time to learn how to maneuver your UAV in bad situations before you fly it near people.

Now that you’ve had a primer on safe UAV protocol, be sure to head over to the YouTube page and read the full description for a lot more useful tips and advice. It could save you from crashing your Phantom, getting hassled by police, and, even worse, taking out some innocent bystanders. 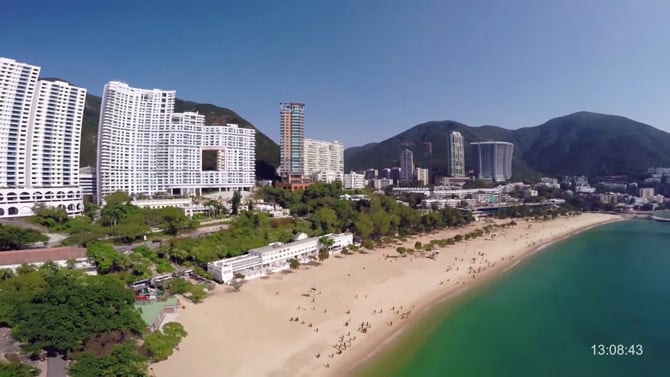