Deity’s S-Mic 2S short shotgun microphone is an evolution of their popular S-Mic 2 shotgun microphone. They had them on show at IBC 2019, but we were too focused on Deity’s new Connect wireless microphone system to notice. Now, though, the S-Mic 2S is getting ready to ship.

The Deity S-Mic 2S is essentially a shorter version of the Deity S-Mic 2, which has become one of my favourite shotgun microphones, offering a nice rich sound right out of the box. The S-Mic 2S has a similar sound but is tuned better for smaller spaces, but also fits well on top of the camera, too, for things like vlogging.

The Deity S-Mic 2S is significantly shorter than the S-Mic 2, measuring 148mm; A little over half the length of the 250mm S-mic 2. The weight, on the other hand, is less than half, weighing in at a mere 85g. With an all-brass weather-resistant construction, this is very light compared to the S-Mic 2’s 198g.

The 15 dB-A self-noise on the S-Mic 2S is a tiny bit higher than the S-Mic 2’s 12 DB-A, although you probably won’t notice any practical difference for many uses unless you really need to ramp up the levels. You’re likely going to be using some kind of noise reduction in post to counter your camera or recorder’s pre-amp noise anyway. 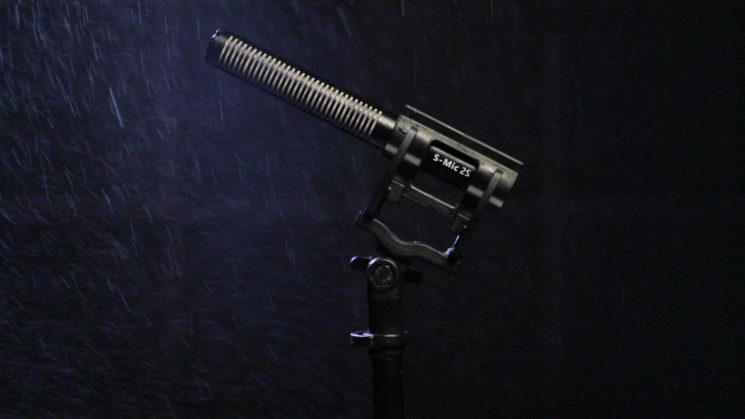 Weather resistance plays a big part in the construction of the S-Mic 2S as it did with the S-Mic 2. If you do find yourself shooting out in high humidity or rain, Deity says “you won’t have that nasty hum” that such conditions can cause in other microphones.

A wider pickup pattern is offered with the S-Mic 2S, meaning that boom operators will have an easier time trying to monitor multiple people. It also means that it’s a bit more useful in smaller spaces than the S-Mic 2, too, as relatively less sound reflection will be picked up from directly in front of the microphone causing echo and reverb. 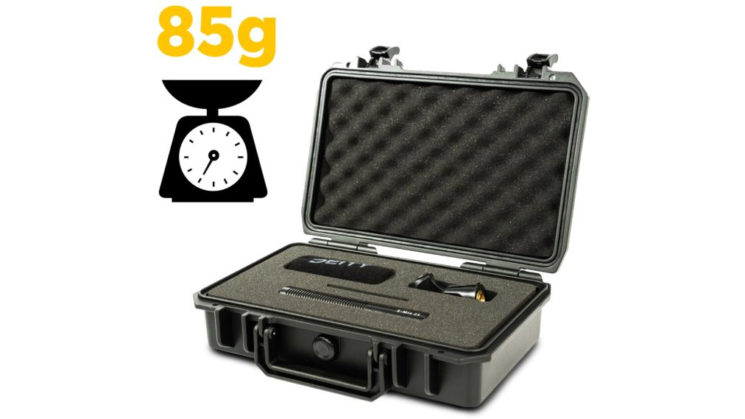 The size of the microphone means it should be comfortable sitting on top of your camera for things like vlogging, too. Of course, it’s an XLR shotgun microphone that requires phantom power. So, you’ll want to pick up some kind of microphone pre-amp (and possibly a TRRS to TRS adapter) to sit between the microphone and your camera.

The Deity S-Mic 2S is available to pre-order now for $319 and starts shipping on November 8th.

« Model Emily Ratajkowski sued for posting a paparazzi photo of herself to Instagram Story
Canon is shutting down Irista, its photo storage and sharing website »