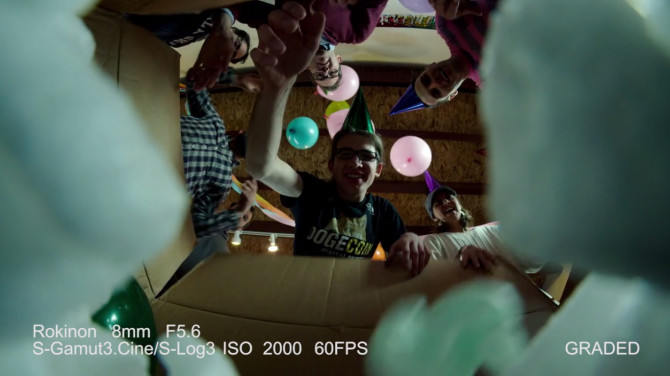 Okay, I love getting new gear in the mail just as much as the next guy, but I’ve always been a little confused by unboxing videos. I’m not really sure why watching a stranger open a piece of mail is entertaining. Until now. When the team from over at 12FPS, a creative agency based in California, purchased a new Sony FS7 camera, they put their talent to work to create this three minute long “unboxing” video that is sure to bring a smile to your face. (Even if it isn’t you who is getting to open up the $8,000 video camera capable of capturing 4k at 60fps on it’s Super 35mm sensor.)

Now, to be fair, the video is more of a test footage clip than a true unboxing, but when an entire team of creatives get together to make an unboxing video, you almost have to expect a departure from the norm. Join in on the party, here: