Some shots need a sun. Sadly the sun is not at the optimal angle at all locations. Heck, if you are indoors (say at your studio) there may not be a sun at all. This is why there is a need to create a fake sun.

Creating a fake sun is easy, once you know the light qualities of the sun, and really, there are only two of those. It’s (1) small, and (2) orange. Actually, the sun is not really that small, it’s huge, but it is so far away that it small in relation to our field of view. The sun is actually not orange either, it’s white, But the light that gets here to earth becomes orange after it goes through the atmosphere. So while the Sun is neither small nor orange, it is small and orange for us. And this is the light we are going to reproduce.

The setup that I am using for this is pretty constant, I use a full CTO gel placed on a small bowl reflector. The bowl reflector mounted on a small strobe acts as a fairly small and directional light source. The gel gives an orangy look which is what you would get from a setting sun.

For the first photo (shown at the top), I wanted to create a look of a car driving into the sunset. The car is not really moving, placing the lights for a moving car would be a nightmare (though not impossible). This may be a good time to mention that to get a good fake sun, there has to be some distance between the talent and the strobe, otherwise, the light falloff is too hard and makes no sense.

For the next two photos, I wanted to create an atmosphere of a hotel at sunset, so I placed the strobes outside the window and let it light the light curtain. (same CTO gel and standard reflector). The curtain diffuses the light, in a very similar way to how a softbox will act.

This photo is a bit different. For two reasons: The first, as you can see from the diagram, is that the “sun” is actually in the shot and is creating a flare. This is an artistic choice and it was fitting for the atmosphere I wanted to create. The second is there is another (non-gelled) light bounced from a reflector on camera right to fill in some shadows. This strobe is set on a lower setting so it does not wash the orange colors away. 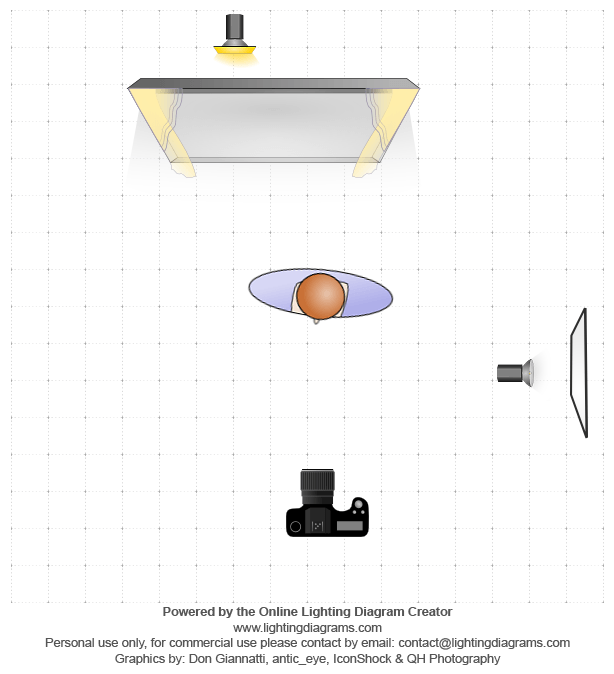 The last shot, I want to feel like the sun is already touching the sea, so a stronger orange had to be used. Instead of a full CTO gel, I opted for a full orange gel. 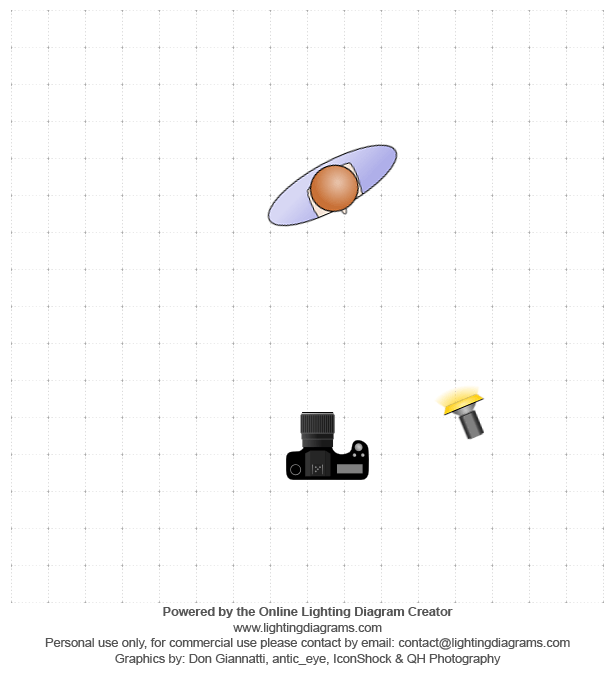 All the fake sunset photos have gelled-strobes in them, how do you mount the gel onto the strobe? I use a piece of velcro on the sides of the reflector and on the edges of the gel sheet.

It looks like this. Note the difference in color between the full CTO and the Orange gels.

Studio portraits: What modifier for what light?