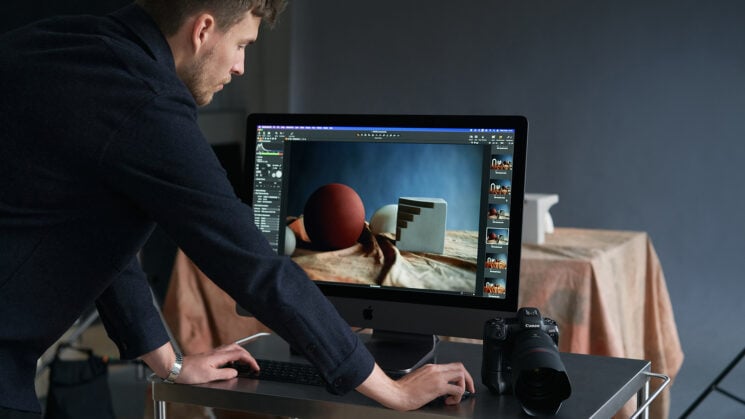 Capture One has announced that they’ve officially discontinued their brand-specific versions of Capture One for Nikon, Sony and Fujifilm cameras. This means that now, there’s only one version available; The more expensive one. The change, they say, is due to “preparation for the launch of new and existing products, including a powerful new way to collaborate with Capture One Live, and the brand’s first iOS app with Capture one for iPad”.

It seems, though, that all may not be quite lost. If you own a perpetual license for the Sony, Nikon or Fujifilm version of Capture One 22 (which is still available to purchase today at B&H for $199), they will continue to work forever and Capture One says they’ll still see updates throughout the life of Capture One 22. However, you’ll get a free upgrade to Capture One Pro (which is $299) in early April 2022.

Capture One says that they’re streamlining their offerings to focus on their “goal to become the most efficient E2E photography and collaboration platform for photographers” and after having listened to feedback from its users, they plan to release Capture One Live next month and we’ll finally see Capture One come to the iPad at some point during the spring.

« Lighting Technique: How to photograph people with top-down sci-fi lighting
Shooting photos with a brand new original Nintendo Gameboy Camera and Printer from 1998 »