Capture One by PhaseOne is one of the most glorified RAW processor software in the market. On just about every day, you can buy Capture One Pro for $299 or its little brother, Capture One Express for $99. 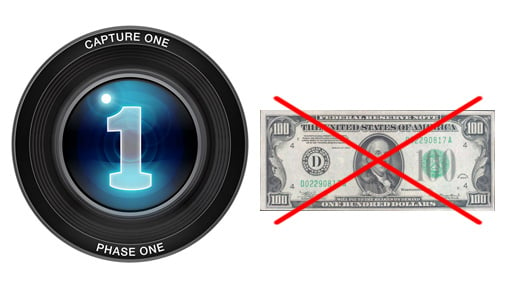 Redditor zeta3232 reports that buying Capture One Express 6 from this page and then using coupon code DCM2013 on checkout takes $99 off the purchase making it practically a free download.

This is quite an interesting thing, why would PhaseOne give its software away. Redittor Digital_Camera_World who work for Digital Camera magazine explains that the magazine signed a promotion deal with Phase One and buyers of the magazine (for waaaaaaay less than $99) would get a code for Capture One Express.

“I just thought I could give some clarity to some of the questions I’ve seen in the comments about what Phase One is doing. This was a partnership we agreed to with Phase One, in which everyone who buys our current issue (print or digital) gets a code to download the full version 6 free of charge – compatible with both Mac or PC. You also get a free trial of version 7, which is time limited – but version 6 isn’t time limited.

We thought it was a pretty sweet deal, and one of the more creative offers a company has approached us with. Companies rarely give away something for free on such a grand scale. Think how much goodwill Adobe could win back if they gave away CS3, or something similar!

The webs, being what they are spread the code, and in a few minutes, the entire world knew about it, and downloaded the software like crazy. True, it is not the latest version, but still a pretty for deal for zero Dollars. 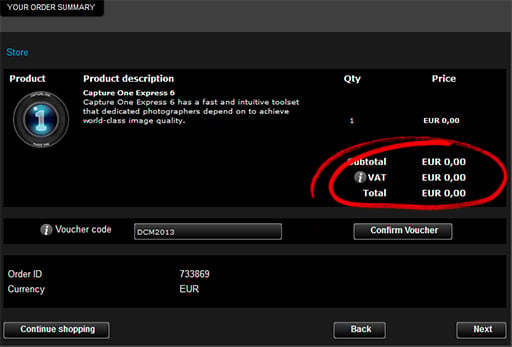 This is quite similar to a recent case where adobe made a change on its servers, and allowing CS2 users to remove the activation part, which of course also went through the webs and got everyone a free CS2 download.

Quick Tip: Color code your cables when bundling them up

Photographers Code: why you should NEVER interfere with another photographer’s shoot